Pope to receive journalists of the Custody of the Holy Land 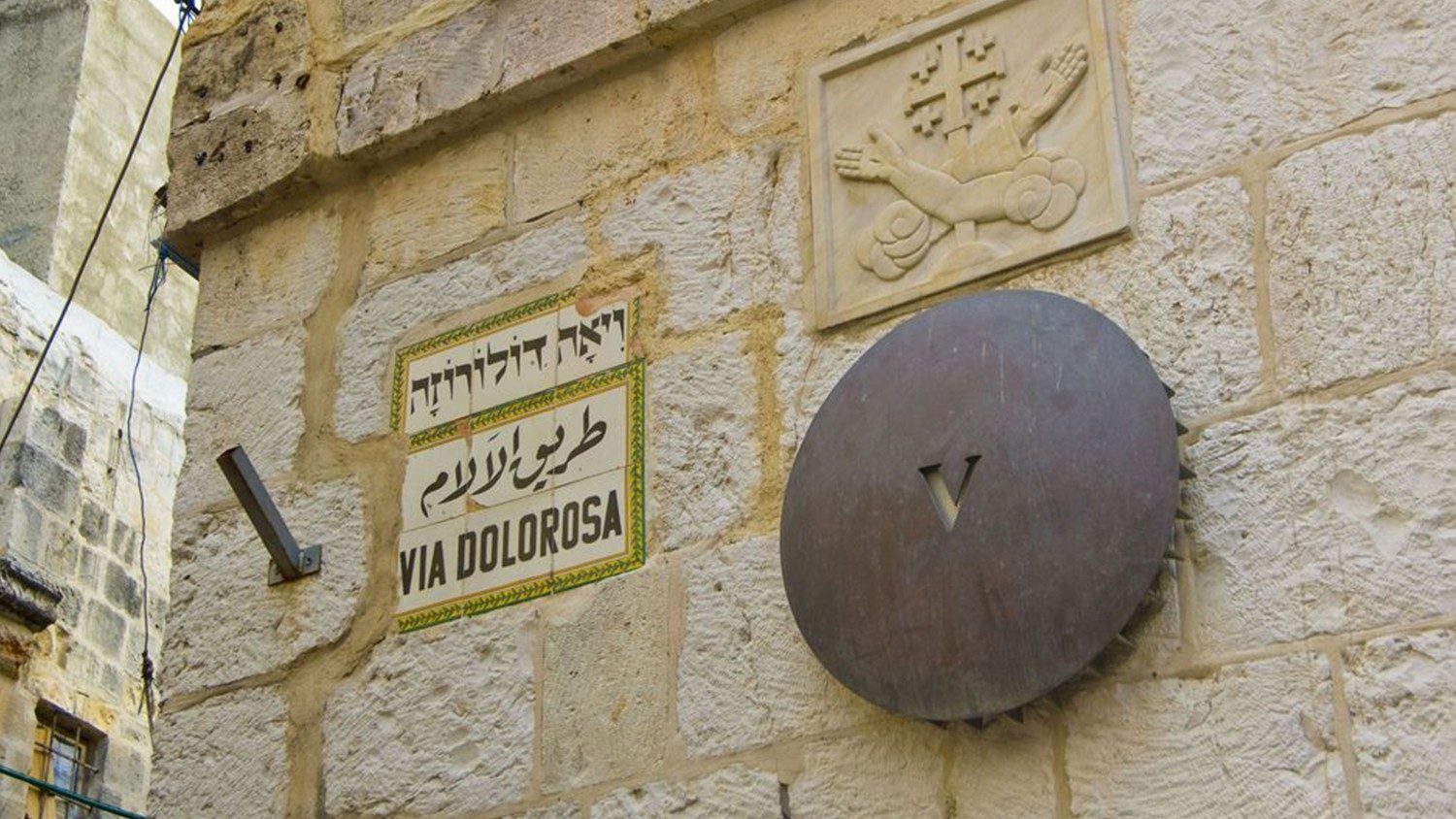 The papal audience scheduled for Monday, 17 January, will see some fifty people, led by Franciscan Father Francesco Patton, Custos of the Holy Land, gathered in the Apostolic Palace’s Clementine Hall for a very special occasion.

Terra Santa Edizioni, the publishing centre of the Custody of the Holy Land in Italy, operates as part of the Terra Santa Foundation. Celebrating 100 years of its flagship magazine – Terrasanta –  it offers information and news on the history and current affairs of the Middle East and on its three monotheistic religions: Christianity, Judaism and Islam.

Founded in 2005, Terra Santa Foundation continues the tradition of the Centro propaganda e stampa, a publishing house in Milan that was established in the early 1900s to give voice to the Franciscan experience in the Holy Land. It also continues to perpetrate the legacy of the Franciscan Printing Press (FPP), in Jerusalem since 1847.

The international delegation that will be received by the Pope reflects the international presence of the Franciscans in the Holy Land who have been caring for the sanctuaries and welcoming pilgrims for eight centuries and are engaged in Biblical and archaeological studies.

Terrasanta, the magazine, was founded in Jerusalem in 1921. Today it is published in the guise of a fortnightly full-colour magazine in Italian, French, English, Portuguese, Spanish and Arabic.

It was established with the aim of telling the stories of the Holy Land, and providing information on the work of the Friars Minor in the various fields of their activity, including the protection of the Holy sites and of Christian communities.

Today, the Custody is present in Israel, Palestine, Jordan, Lebanon, Syria, Egypt, Cyprus and some islands in Greece.

The Italian edition of Terrasanta is distributed in about seven thousand copies. 2022’s first edition is a special 114-page issue entirely dedicated to the theme of paths and pilgrimages, which are a fundamental dimension for Christians and for those all those who wish to approach the Holy sites and places. One of its most important scopes is to nurture love and respect for the sites and legacy of the Holy land and to support it.

TS Edizioni also publishes books on historical, religious, archaeological and socio-political themes. In addition to Terrasanta, the Foundation publishes two newspapers and is present in multimedia communication through websites and social networks.

Present for the audience with Pope Francis will be the members of the Board of Directors of the Foundation, as well as editors, journalists, graphic designers, administrative staff and other employees.

Share on FacebookShare on TwitterShare on PinterestShare on EmailShare on LinkedIn
Harry Potter helped me to heal from incest abuseDisney+’s ‘The Book of Boba Fett’ soared high—then crashed.