Home Test page Pope to Premonstratensians: Have an open heart to welcome others

Pope to Premonstratensians: Have an open heart to welcome others 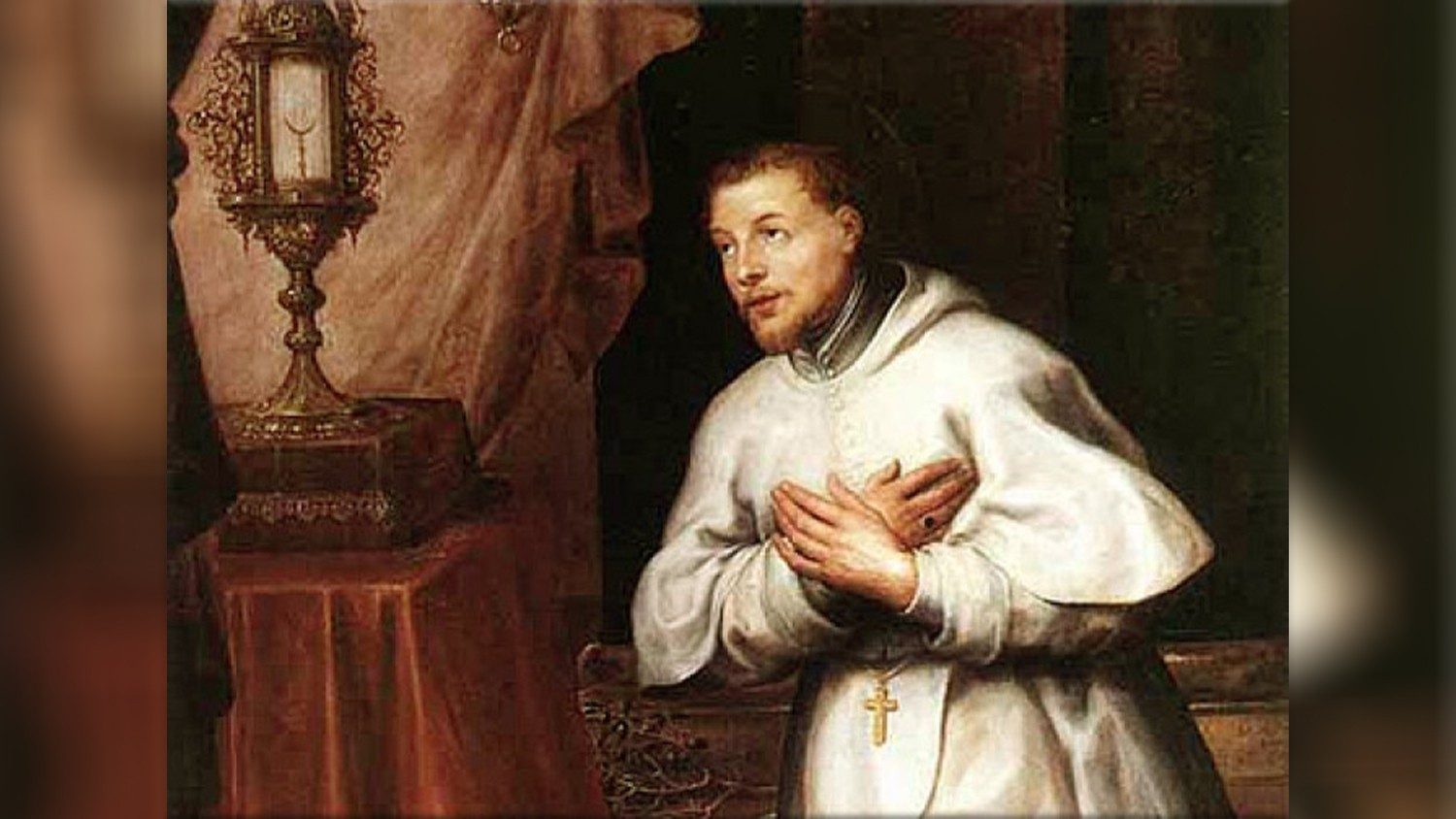 An apostle of peace and of the Eucharist, a tireless preacher with an open heart to those who asked for help or a simple prayer: Pope Francis has highlighted these many characteristics of St. Norbert in a letter addressed to Fr. Jozef Wouters, abbot general of the Canons Regular of Prémontré – the Premonstratensians, or Norbertines.

The letter came on the occasion of the Jubilee called to celebrate the 900th anniversary of the Abbey of Prémontré and the start of the first community from which the order originated.

Pope Francis recalls Saint Norbert, born in 1075 in Xanten, Germany, as “one of the most solicitous architects of the Gregorian reform,” looking at his life and vocation at a time when a new perspective was growing in the Church. “There was no lack of men and women, inspired by God, who began to question the ties of the Church’s ministers to merely worldly interests,” the Pope writes, and “Norbert was one of these.” Hence the choice was made to renounce courtly life and follow the path of the apostles, embracing the Rule of St. Augustine. The Pope writes: “The communities of your Order have embraced this heritage and, for nine centuries, have carried out their mission in the spirit of St. Augustine’s Rule, in fidelity to meditation and preaching the Gospel, drawing on the Eucharistic Mystery, the source and summit of the Church’s life.”

Witnesses of the Gospel

An encounter with Pope Gelasius II led St Norbert to work as an apostolic preacher. “Today more than ever, dear Brother, the proclamation of the Good News,” writes the Pope, “is necessary and requires from everyone, especially priests, a generous commitment and even more so a strong coherence between the message proclaimed and personal and community life.” The Pope added that “Norbert was a faithful servant of the Gospel and a loving son of the Church, obedient to the Pope,” he “healed the sick along the road, drove out evil spirits and succeeded in placating ancient feuds between noble families,” so much so that he is considered an “apostle of peace.”

In 1121 Norbert chose the valley of Prémontré to gather his followers, thus founding his first community, with “the mission to pray for and with the whole Church.” There was great fascination around Premontré, where “an austere religious life was lived, of which hospitality and care for the poor and pilgrims were an integral part.”

The Pope observed that in the Eucharist, St Norbert always drew great strength, thus becoming, even today, “a model of faith for everyone and, in particular, for priests.” He recalled that many women have followed the Norbertine ideal by dedicating themselves to the contemplative life; while several religious congregations, sharing his spirituality, have dedicated themselves to the apostolate and the service of those most in need. In this way the link between Premonstratensian abbeys and parishes was strengthened, keeping Norbert’s teaching alive.

In imparting his blessing, the Pope exhorts the Premonstratensians, now spread across the five continents, to remain constantly faithful to the life they have chosen, following the example of the apostles.