Pope to close Week of Prayer for Christian Unity with vespers 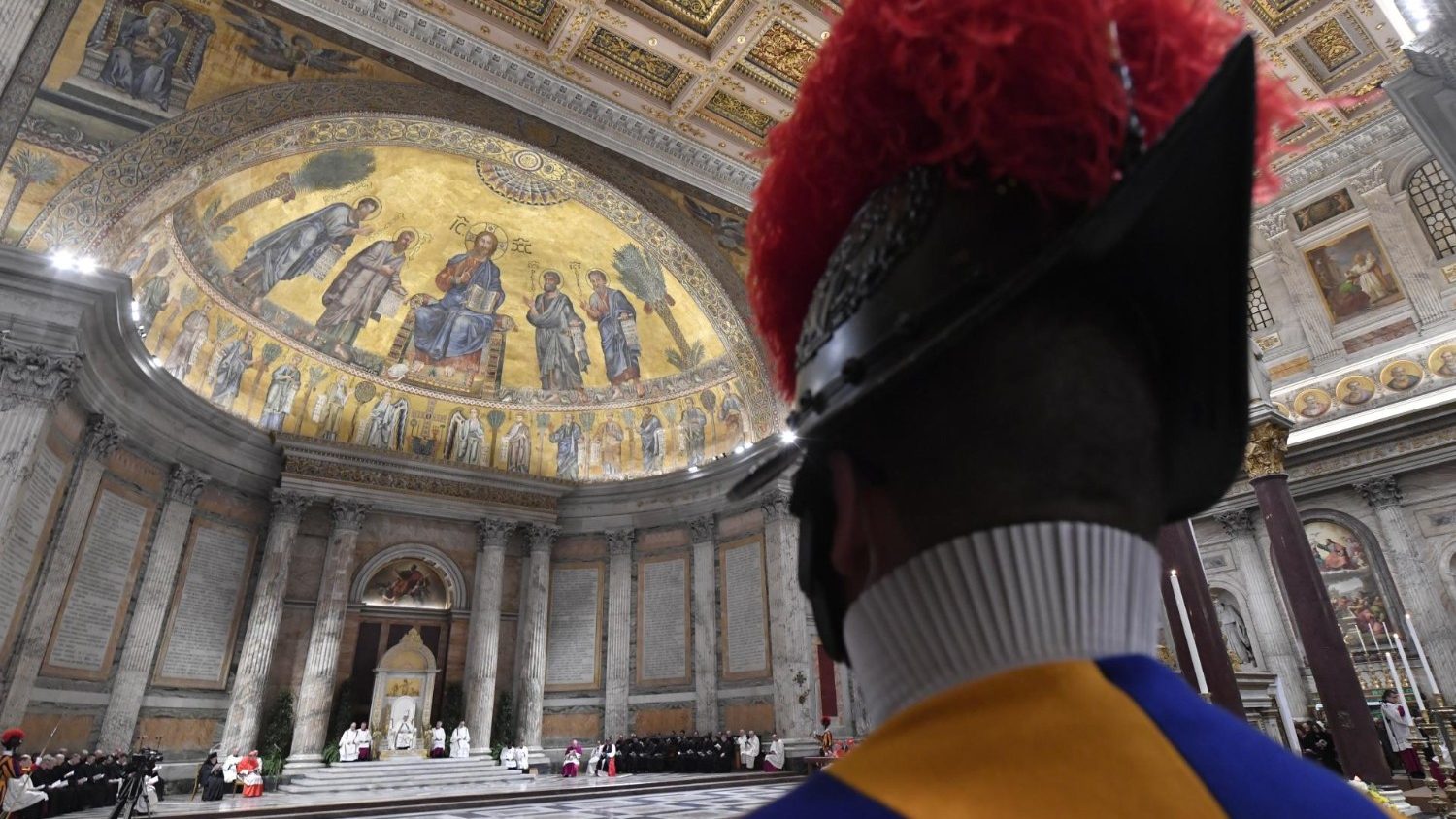 The Office for Liturgical Celebrations of the Supreme Pontiff announced on Friday that the Pope will preside over Vespers on Tuesday, 25 January, to close the Week of Prayer for Christian Unity.

The celebration will take place at the Basilica of St. Paul Outside the Walls on the Solemnity of the Conversion of St. Paul.

The Week of Prayer for Christian Unity is being marked this year under the theme: “We saw the star in the East, and we came to worship Him.”

The Pope was unable to preside over the 2021 event due to a flare-up in his sciatica.

Journey of the Magi

The Week of Prayer—held annually on 18-25 January—involves Churches and Christian confessions across the globe.

The theme for 2022 was chosen by the Middle East Council of Churches, in conjuction with the Pontifical Council for Promoting Christian Unity, to evoke the experience of the Three Kings, or Magi

During the week, all Christians are invited to reflect each day on a specific theme, as part of the overall theme.

“We observed His star in the East” is the title of the first day, while the second will be guided by the theme, “Where is the child who has been born king of the Jews?”.

“When king Herod heard this he was disturbed, and all Jerusalem with him” is the focus of the third day.

The fourth will revolve around “And you, Bethlehem… are by no means least”.

On the fifth day, the phrase that accompanies the reflection is entitled: “Ahead of them, went the star that they had seen at its rising”.

For the sixth, the theme is “They saw the child with Mary his mother, and they knelt down and paid Him homage”.

On the seventh day, we are invited to pray about the gifts of the Magi: “Then, opening their treasure chests, they offered him gifts of gold, frankincense, and myrrh”.

Finally, the eighth and final day is focused on: “They left for their own country by another road”.

Materials to celebrate the Week of Prayer for Christian Unity can be downloaded here.