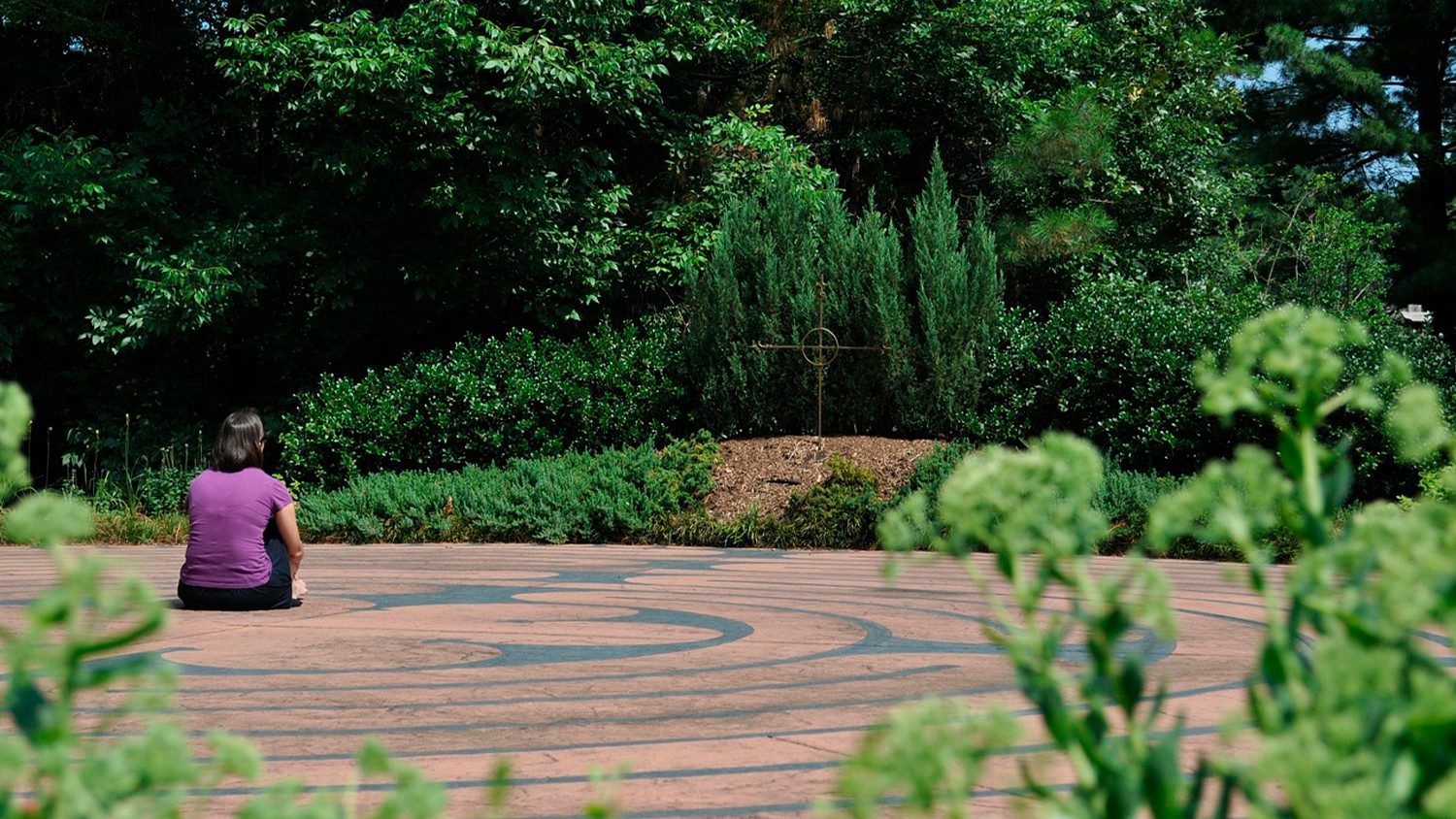 Pope Francis on Saturday sent a message to the participants at the 5th International Conference taking place from 6 – 8 May under the theme: “Exploring the Mind, Body & Soul. How Innovation and Novel Delivery Systems Improve Human Health.”

Organized by the Pontifical Council for Culture, and co-hosted by the Cura Foundation, the virtual conference brings together scientists, physicians, ethicists, religious leaders, patient right advocates and policy makers to discuss breakthroughs in medicine, healthcare delivery and prevention, as well as the cultural impact and human implications of technological advances.

In the video message, Pope Francis acknowledged all who are personally and professionally committed to the care of the sick and the support of those in need, particularly in these recent times of the Covid-19 pandemic which continues to claim lives and challenge our sense of solidarity and authentic fraternity.

He also highlighted that the conference unites philosophical and theological reflection to scientific research, especially in the field of medicine.

Considering the theme of the conference, Pope Francis noted that it is centered on mind, body and soul – three fundamental areas that differ somewhat from the “classical” Christian vision which understands the person as “an inseparable unity of body and soul, the latter being endowed with intellect and will.”

Moreover, St. Paul speaks of spirit, soul and body (1 Thess 5:23), a tripartite model that was taken up by Church Fathers and various modern thinkers.

These divisions, said the Pope, “rightly indicate that certain dimensions of our being, nowadays all too often disjoined, are in fact profoundly and inseparably interrelated.”

We are a body

He went on to explain that the biological stratum of our existence, expressed in our corporeity, represents the most immediate of these dimensions, even if it is not the easiest to understand.

“We are not pure spirits; for each of us, everything starts with our body, but not only: from conception to death, we do not simply have a body; we are a body,” Pope Francis affirmed, adding that Christian faith tells us that this will also be true in the Resurrection.

In this regard, the history of medical research presents us with one dimension of the “fascinating journey of human self-discovery” which is the case not only in “Western” academic medicine but also with the rich diversity of medicines in various civilizations all over the world.

Bringing to the fore the importance of interdisciplinary studies, the Pope noted that thanks to them, we can come to appreciate “the dynamics involved in the relationship between our physical condition and the state of our habitat, between health and nourishment, our psycho-physical wellbeing and the care of the spiritual life – also through the practice of prayer and meditation – and finally between health and sensitivity to art, and especially music.”

Furthermore, a broader vision and a commitment to interdisciplinary research makes greater knowledge possible, which translates to “more sophisticated research and increasingly suitable and exact strategies of care” when applied to the medical sciences.

On this issue, the Pope gave the example of progress in the vast field of genetics, aimed at curing a variety of diseases. He however noted that this progress has come with “a number of anthropological and ethical issues” including the manipulation of the human genome aimed at controlling or overcoming the aging process or achieving human enhancement.

The mind and the brain

Also important is the second dimension of the “mind – body-mind which makes possible our self-understanding,” Pope Francis said.

Here, he said the essence of our humanity is often identified with the brain and its neurological processes. However, pointed out the Pope, “despite the vital importance of the biological and functional aspects of the brain, these do not provide an overarching explanation of all those phenomena that define us as human, many of which are not “measurable” and thus transcend the materiality of the body.”

“We cannot possess a mind without cerebral matter, yet the mind cannot be reduced to mere materiality of the brain. This is an equation to follow,” he said.

Continuing, Pope Francis touched on the subject of the mind, underlining that the interplay between the natural and human sciences has led to increased efforts to grasp the relationship between the material and non-material aspects of our being. He noted that the mind-body question, originally the domain of philosophers and theologians, is now of interest to people studying the mind-brain relationship.

The Pope went on to point out that in the scientific context, the term “mind” can present difficulties that need to be approached in an interdisciplinary way.

For example, he said, “mind” can “indicate a reality ontologically distinct from, yet capable of interacting with, our biological substratum.” At the same time, “mind” usually indicates “the entirety of the human faculties, particularly in relation to the formation of thought” which raises the question of the origin of human faculties including “moral sensitivity, meekness, compassion, empathy and solidarity, which find expression in philanthropic gestures, disinterested concern for others, and the aesthetic sense, to say nothing of the search for the infinite and the transcendent.”

In the Judeo-Christian tradition and the Greek philosophical tradition, “these human traits are associated with the transcendent dimension of the human person, identified with the immaterial principle of our being, that of the soul – body, mind and soul,” the Pope stated.

He explained that the third dimension of the conference – the soul – is considered from the viewpoint of classical philosophy, as “the constituent principle organizing the body as a whole and the origin of our intellectual, affective and volitional qualities, including the moral conscience.”

More so, Scriptures, theological and philosophical reflection employ the concept of soul to “define our uniqueness as human beings and the specificity of the person, which is irreducible to any other living being and includes our openness to a supernatural dimension and thus to God.”

“We can say in simple terms that it is like a window, which opens up onto a view of the horizon,” the Pope said.

Concluding his message, Pope Francis encouraged the participants to pursue interdisciplinary research for the sake of a better understanding of our human nature. He also expressed hope that they will always retain their enthusiasm and wonder before the ever deeper mystery of the human person.

Share on FacebookShare on TwitterShare on PinterestShare on EmailShare on LinkedIn
Cardinal Parolin: Explore and discover what makes us truly humanCaritas Europa appeals for full humanitarian access to Eastern Ukraine