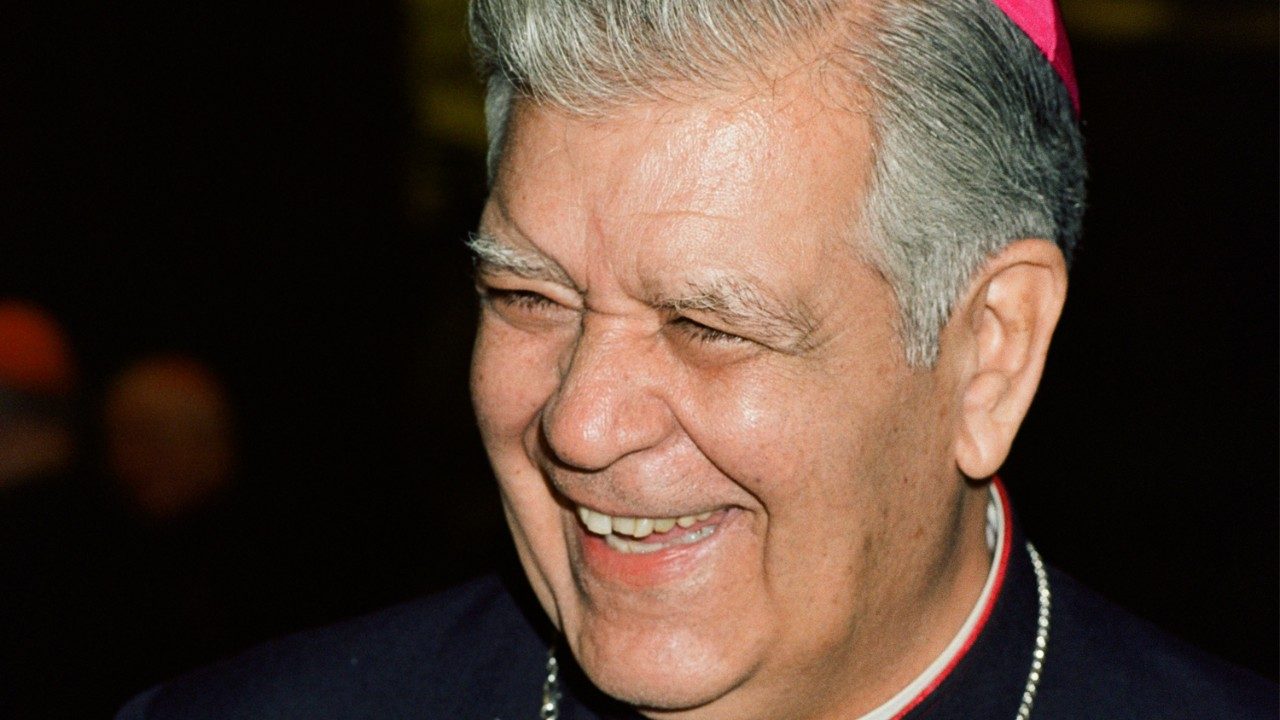 A “devoted pastor who, for years and with fidelity, gave his life in the service of God and the Church”: that is how Pope Francis remembered Cardinal Jorge Urosa Savino, archbishop emeritus of Caracas, Venezuela, who died on Thursday.

In a telegram, Pope Francis expressed his condolences to Cardinal Baltazar Enrique Porras Cardozo, archbishop of Mérida and apostolic administrator of the archdiocese of Caracas; to Cardinal Urosa Savino’s family; and to his ecclesial community. The Holy Father said he is praying “for the eternal repose of his soul, that the Lord Jesus may grant him the crown of glory that does not wither”; and he imparted the apostolic blessing, “as a sign of Christian hope in the Risen Lord”.

Cardinal Jorge Liberato Urosa Savino was 79 years old. According to a statement issued by the Venezuelan Bishops’ Conference, at the end of August he was diagnosed with Covid and was admitted to the intensive care unit at the hospital in Venezuela’s capital.

The cardinal’s body will be buried today in the Archepiscopal “pantheon” inside St Anne’s Cathedral in Caracas, alongside 15 other archbishops of the city. Nine days of mourning have been established.

There was great mourning throughout the country over Cardinal Urosa’s death. In the face of Venezuela’s social, economic and political crisis, he constantly called for “putting aside personal and group interests” to spare the people further suffering, insisting that to defend the rights of all it was necessary to work together “to help our brothers and sisters, especially the poorest” and “to resolve our serious conflicts peacefully.” He sought to promote unity in society and in the Church. In recent days, a message from the cardinal expressing his love for God, the Church, and the Venezuelan people was made public. In his message, the cardinal stated that he desired to receive the sacraments; and he asked God to bless the Church in Venezuela so that it would always be united.

With his death, the College of Cardinals is now composed of 218 cardinals, of whom 121 are electors and 97 are non-electors.