Pope sends condolences for the death of Archbishop Rizzato 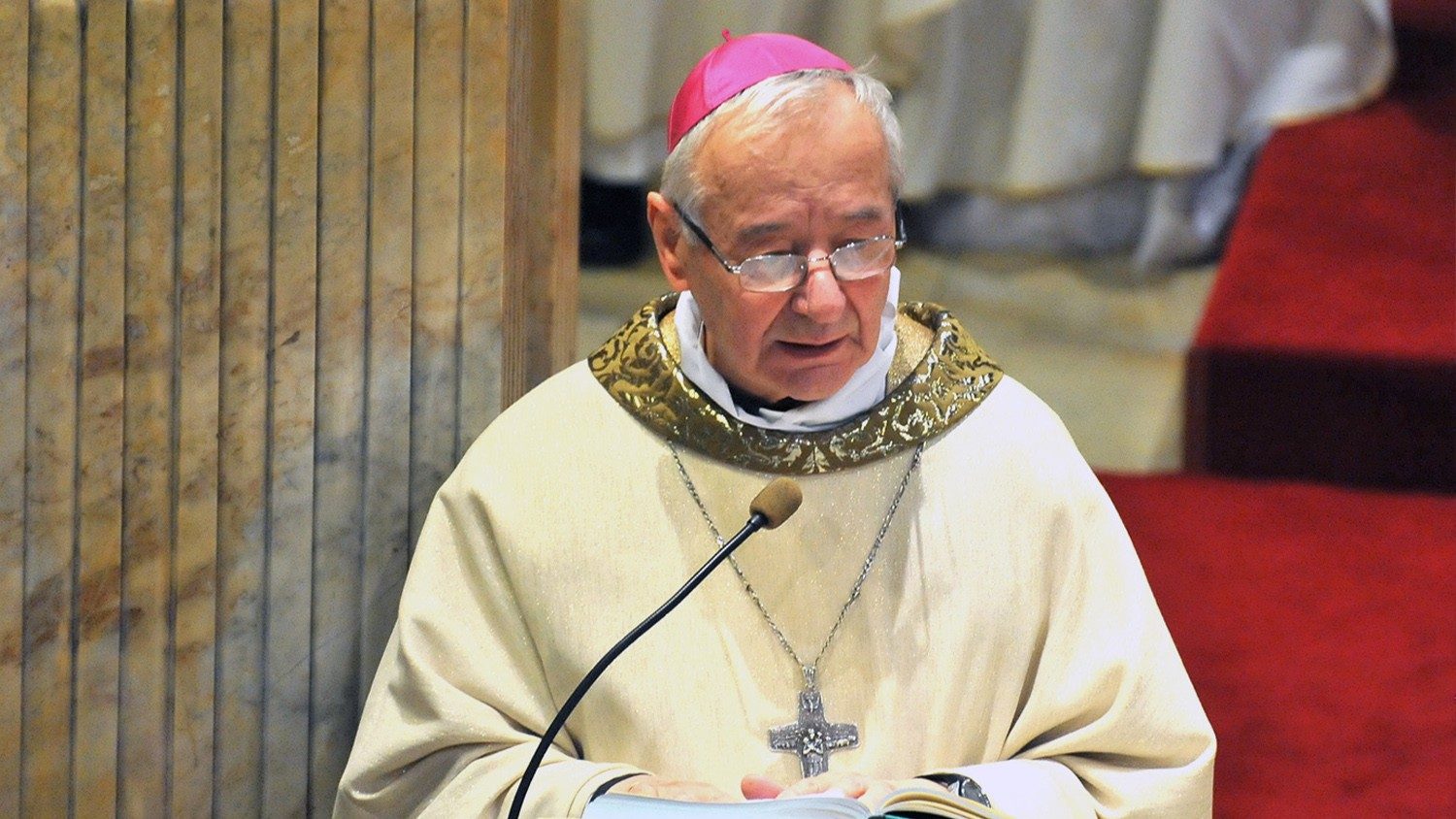 In a telegram on behalf of Pope Francis and addressed to Bishop Claudio Cipolla of Padova, Cardinal Pietro Parolin, expresses the Holy Father’s condolences for the death of Archbishop Oscar Rizzato, former Papal Almoner, who died in Padova, Italy on 11 January.

In the message, the Cardinal Secretary of State writes that “the Holy Father Francis wishes to express his closeness to this diocesan community, remembering with gratitude this discreet servant of the Church who, cultivating the interior life and attention to the weakest, carried out his ministry with humility and dedication, especially in the Secretariat of State and the Office of Papal Charities”.

Describing Archbishop Rizzato as “vigilant and courteous”, Cardinal Parolin goes on to say, “he was also thoughtful and happy in his pastoral collaboration, especially in the administration of the Sacraments of Christian initiation. His Holiness, invoking from divine mercy the reward promised to good and faithful servants, raises the prayer for his soul and transmits to Your Excellency, to the presbytery of this diocese, to the relatives of the deceased and to all who mourn his passing, the comfort of the apostolic blessing”.

Finally, Cardinal Parolin adds his own condolences, “invoking the intercession of the Mother of God and of all those who, once poor on earth and now rich in heaven, benefited from the help of our late brother”.

Share on FacebookShare on TwitterShare on PinterestShare on EmailShare on LinkedIn
Church in England and Wales celebrates Peace SundayTogo: Praying for a better 2021