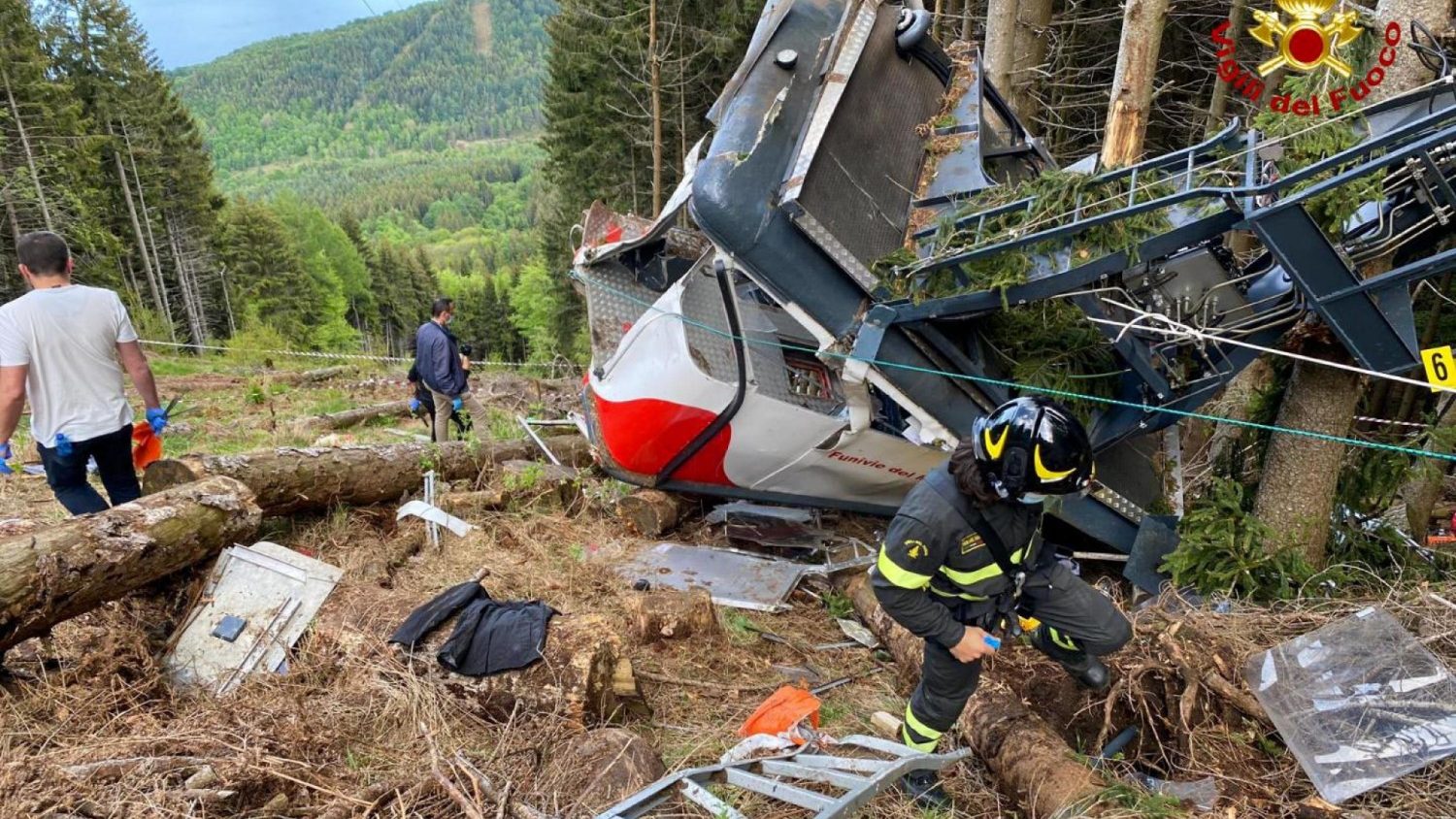 Pope Francis has sent a telegram of condolence to the Bishop Franco Giulio Brambilla of Novara, following a tragic accident which led to the death of 14 people.

The message was signed by Cardinal Secretary of State Pietro Parolin.

In the telegram, the Pope expressed his “great sorrow” over the crash of the Stresa-Mottarone cable-car, which occurred on Sunday.

He sent his “closeness and heartfelt condolence” to the relatives of the victims.

“With compassion for so many lives tragically cut short while immersed in the wonders of Creation,” the Pope offered “assurance of his prayer for the deceased and those who mourn them.”

Pope Francis also said he is praying for “little Eitan, whose delicate situation he follows with concern.”

Eitan Biran, a 5-year-old Israeli citizen living in Italy, was the sole survivor of the crash, and has been hospitalized in Turin with several broken bones.

The Pope expressed his spiritual solidarity with the Diocese of Novara, and “embraces the beloved Italian people, saddened by this grave tragedy.”

Italian prosecutors have opened an investigation into the incident on the Stresa-Mottarone funicular on Sunday.

The cable car was bringing sightseers to the Mottarone peak overlooking Lake Maggiore when the lead cable snapped.

Investigators say an emergency brake failed to engage, which would have prevented the cable car from careening down the mountainside until it came to a halt against some trees.