Pope reiterates appeal for protection of migrants in Libya 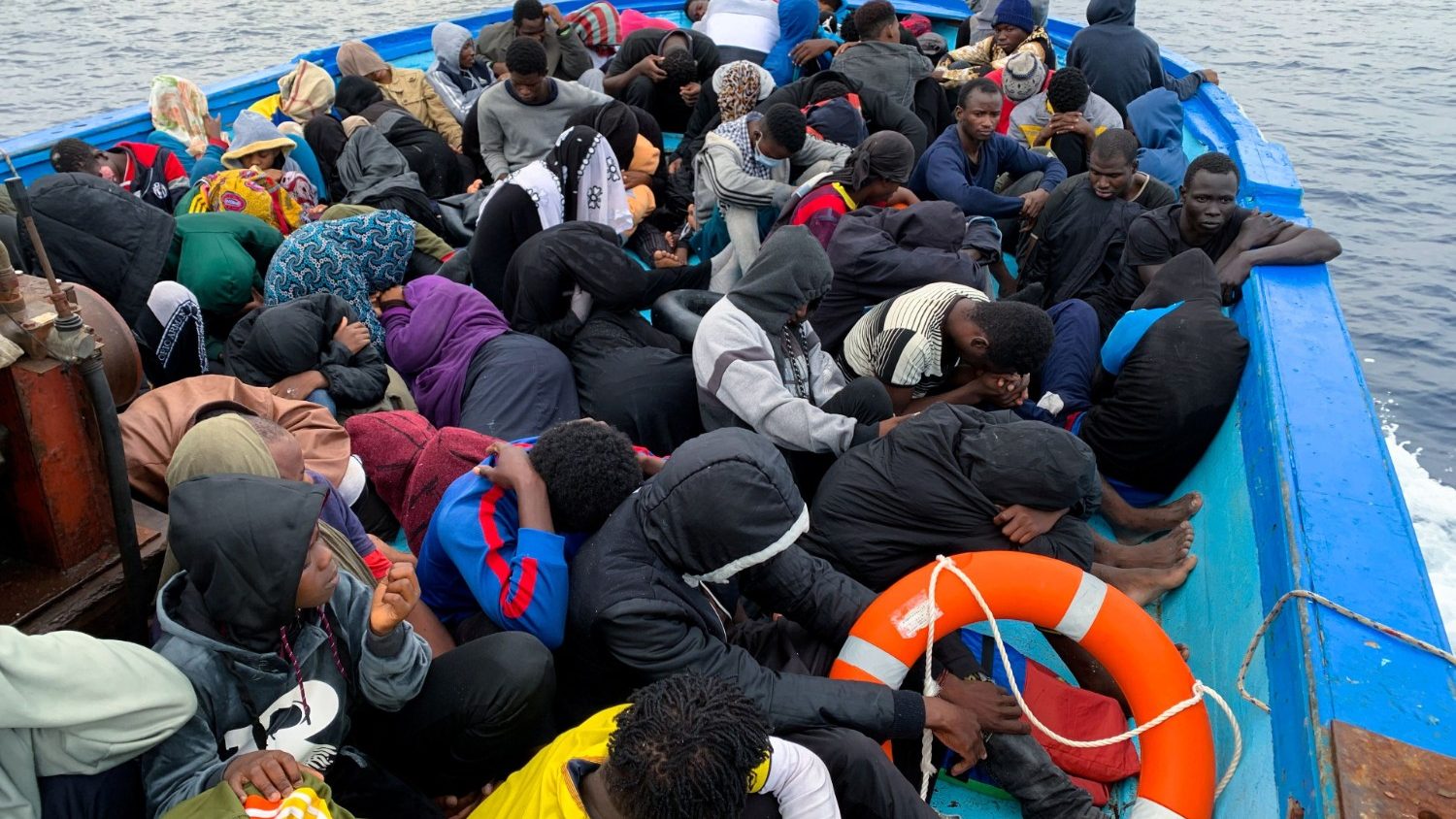 “I express my closeness to the thousands of migrants, refugees and others who are in need of protection in Libya: I never forget you. I hear your cries and I pray for you.”

Addressing the faithful following the Sunday Angelus in St. Peter’s Square, Pope Francis said that “so many of these men, women and children are subjected to senseless and inhumane violence.”

Once again, he said, “I ask the International Community to keep its promises” and to find concrete and long-term solutions to regulate the migratory flows in Libya and throughout the Mediterranean.”

He noted that the suffering of those who are picked up by Coast Guards and sent back is enormous:“There are real ‘lagers’ there”, he said, referring to the detention centers where migrants and refugees are enclosed.

Human rights observers and those who have managed to leave those centres have repeatedly denounced the conditions in the camps where, they say, disregard for human rights is rife.

“It is necessary to end the practice of returning migrants to countries that are insecure and to give priority to life-saving operations in the sea,” the Pope added, appealing for safe and legal passages for those on the move and for the possibility for them to disembark in safe ports.

He called for legislation that will” guarantee dignified life conditions” that, he said, must provide “an alternative to detention, as well as legal immigration and asylum procedures.”

Pope Francis concluded his appeal to all to pray in silence.

His words come as dozens of migrants continue to die in the Mediterranean during their desperate attempts to reach Europe. Tens of thousands more remain trapped in Libya with little to no hope of finding safe and legal pathways out.

A new “Migration Pact” was announced by the European Commission in September that purports to protect vulnerable people but effectively strengthens the collaboration between the Libyan authorities and EU member states, to ensure people attempting to flee the country by boat are intercepted at sea and brought back to Libya.

The legislation initially enforced in 2016, and that led to the disappearance, arbitrary detentions, torture and extortion of thousands of migrants, was revised in September 2020 in an attempt to safeguard human rights. However, the Libyan authorities’ consistent failure to address long-standing patterns of abuse against refugees and migrants and the lack of accountability has resulted in a continuing system of abuse of vulnerable people.

Share on FacebookShare on TwitterShare on PinterestShare on EmailShare on LinkedIn
Pope: Be courageous and turn to God with all your heartPope Francis appeals that migrants not be sent back to unsafe countries