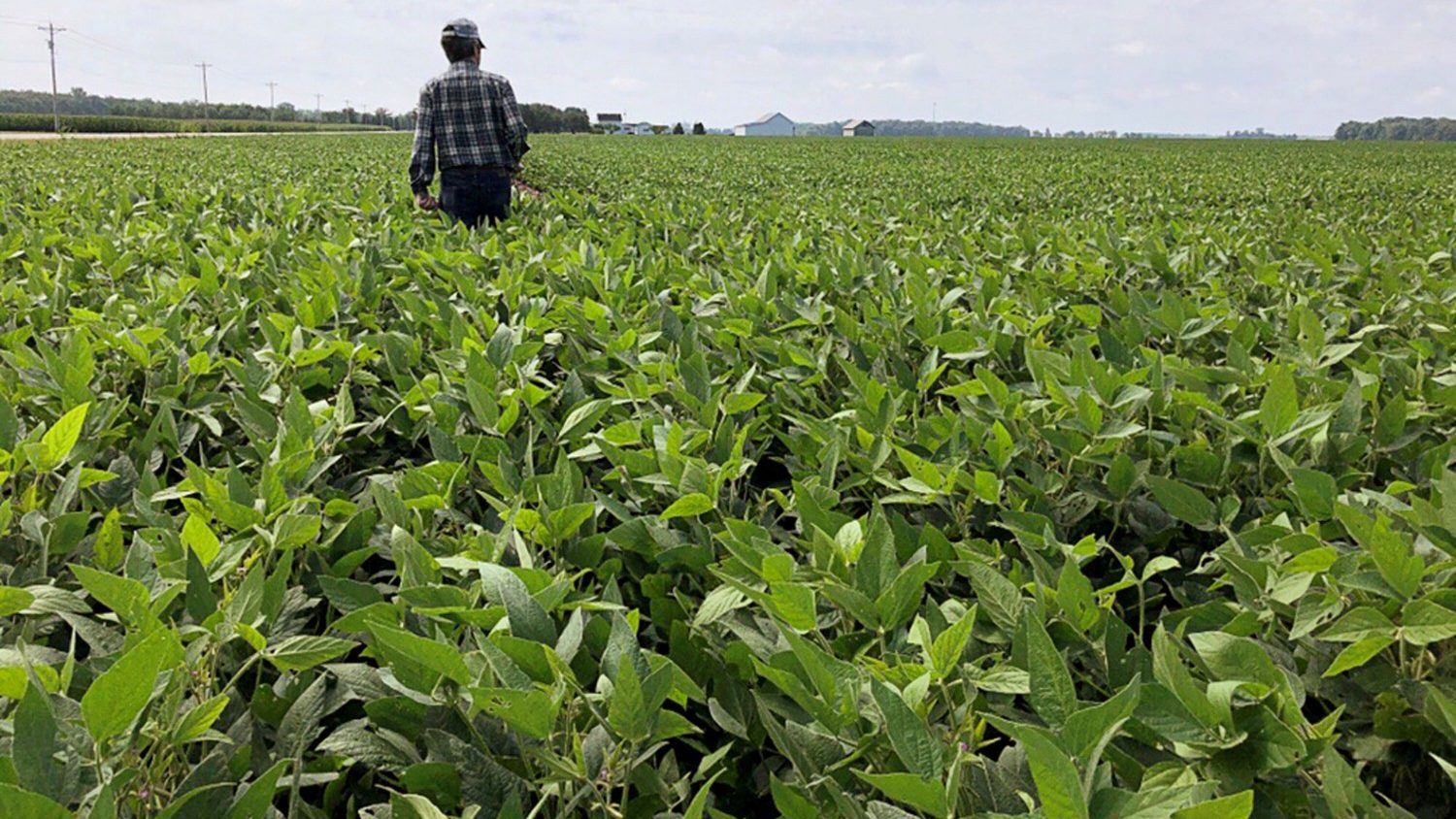 Pope Francis expressed his appreciation for rural and indigenous workers, especially women, who play an important role in producing and distributing food to fight malnutrition and hunger in the world.

On the occasion of World Pulses Day, February 10, the Pope highlighted the fundamental role of rural women in food production and distribution through cooperative mechanisms that, in essence, find their reason and strength in their love for others and in working together.

He noted the enormous potential of pulses to strengthen global food security.  Pulses, such as lentils, beans, peas and chickpeas, are simple and nutritious foods that transcend geographical barriers, social affiliations and cultures. They are found on the tables of many families because they manage to satisfy different protein needs in our daily diets.

To obtain these pulses, the Pope pointed out, rough hands are needed to tear the plants by hand, a hard work that rural workers, particularly women, have been doing. Unfortunately, he said, statistics say there are still many people, including children, who cannot access the most basic resources and lack healthy and sufficient food.  Hunger continues to plague many regions of the earth, a situation that has been exacerbated by the health crisis.

He said it is urgent to cultivate the land without damaging it, so that we as well as the future generations can share its fruits.

In this regard, the Holy Father drew attention to the role of rural and indigenous women. They have much to teach us about how effort and sacrifice allow us to build networks that ensure access to food, the equitable distribution of goods and the possibility for every human being to realize his or her aspirations.

Stressing that good health should be a universal right, the Pope called on states to make this possible. He encouraged public education policies that promote the inclusion of nutritious foods, where legumes should be part of such diets along with other foods that complement them.

Holding out the example of the rural women who do not give up their mission to feed their children and the children of other families, the Pope urged that there be room for everyone in our common home, without discarding anyone. He encouraged all to feed everyone and in a healthy way so that everyone has the same opportunities and we can build an inclusive and just world.

The purpose of World Pulses Day is to raise awareness of the nutritional benefits of pulses and their contribution to sustainable food systems and a world without hunger.

Building on the success of the International Year of Pulses in 2016 led by FAO, the United Nations General Assembly designated 10 February as World Pulses Day.