Pope prays for victims of terror attacks in Niger 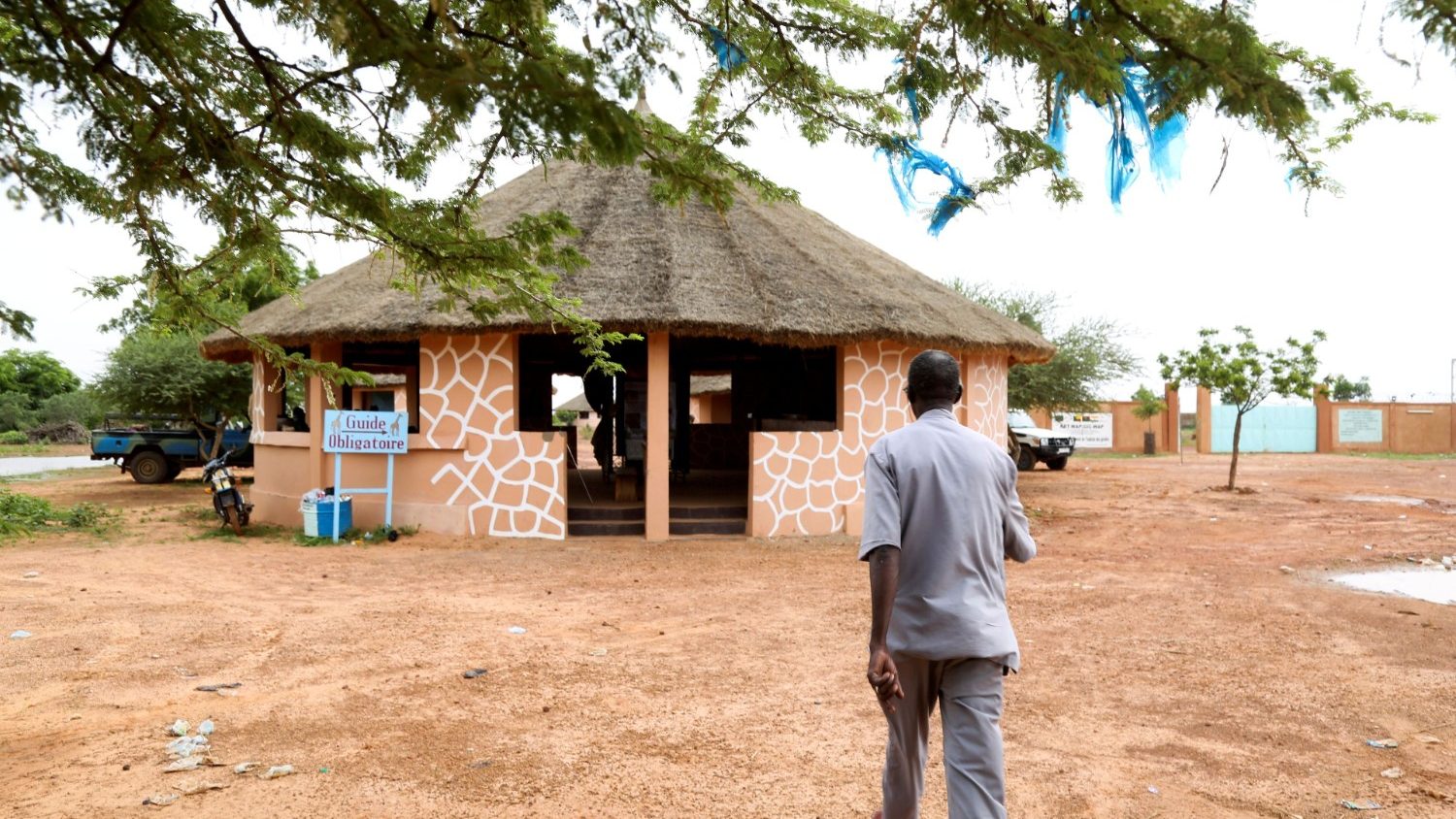 Pope Francis expressed his pain and concern following news of a spate of terrorist attacks in the west African nation of Niger.

“I have learned with sorrow the news of the recent terrorist attacks in Niger, which resulted in the death of 137 people,” he said, speaking during the weekly General Audience.

The Pope said he is praying for the victims, for their families and for the entire population, and “that the violence they have suffered will not cause them to lose faith in the path of democracy, justice and peace.”

The nation meanwhile is observing three days of national mourning for the 137 victims of coordinated raids on villages in the southwest.

A security source blamed Sunday’s attacks, which were carried out by men on motorbikes in the remote Tahoua region near the border with Mali, on the local Islamic State affiliate. Islamic State has claimed responsibility for previous raids against security forces and French aid workers in the former French colony.

Analysts say the escalating violence could be the result of the Islamist militants infiltrating ethnic conflicts between rival farming and herding communities.

The militants, largely drawn from the Fulani herding community, have targeted civilians in retaliation for the killings of Fulanis by self-defence militias formed by the farmers.

The critical security situation will be a top priority for Niger’s President-elect, Mohamed Bazoum, who is scheduled to take office next week, succeeding Mahamadou Issoufou.

Share on FacebookShare on TwitterShare on PinterestShare on EmailShare on LinkedIn
Shalanda Young confirmed as deputy director of OMBPope Francis: Jesus entrusted Mary to us as a Mother, ‘not as co-redeemer’