Pope prays for victims of child labour, migrants dying at sea and for Ethiopia’s Tigray region 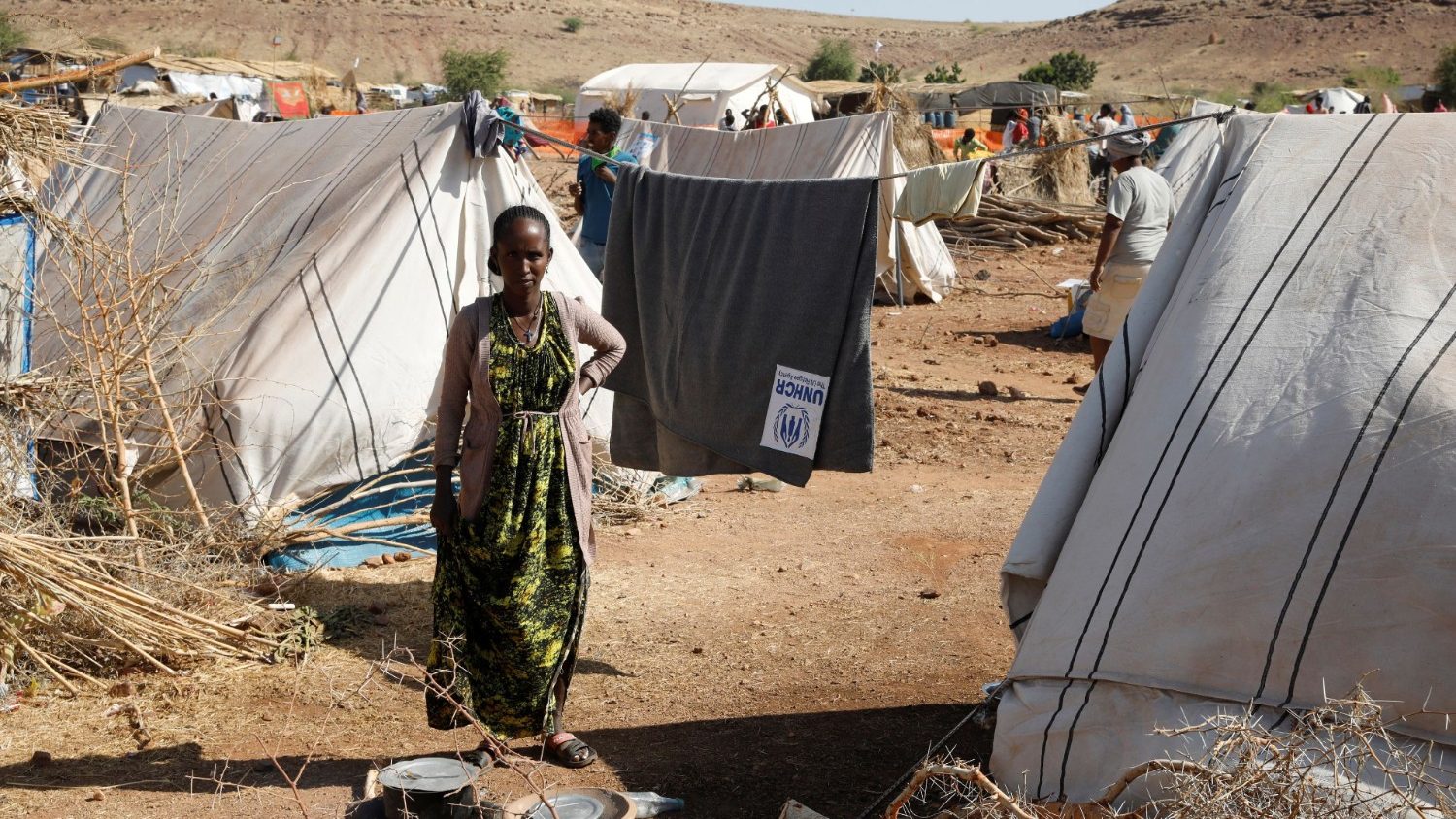 Addressing the faithful gathered in St Peter’s Square for the Sunday Angelus Pope Francis turned his thoughts to the suffering people of Ethiopia’s Tigray region “which is suffering from a serious humanitarian crisis that could expose the poorest to famine”.

The Pope warned that there is already famine in the region. “Let us pray together that the violence will cease immediately, that food and health care will be guaranteed to all, and that social harmony will be restored as soon as possible”, he said.

The Pope then thanked all those “who work to alleviate the suffering of the people”.

Pope Francis then went on to note that Saturday marked World Day against Child Labor. “It is not possible to close our eyes to the exploitation of children, deprived of the right to play, to study and to dream”, said the Pope. He said that according to estimates by the International Labour Organization, there are over 150 million children exploited for work today – a tragedy! “150 million: more or less the same as all the inhabitants of Spain, together with France and together with Italy”, he added.  “Let’s renew all together the effort to eliminate this slavery of our times”, concluded the Pope.

The plight of Migrants

The Pope then went on to pray for the numerous tragedies that continue to occur over the Mediterranean Sea. He noted that “this afternoon, a ceremony will take place in Augusta, Sicily, to receive the wreck of the boat that was shipwrecked on 18 April, 2015”. “May this symbol of so many tragedies of the Mediterranean Sea continue to challenge the conscience of all and foster the growth of a more supportive humanity, which breaks down the wall of indifference”, said the Pope. Let’s think about it: the Mediterranean has become the largest cemetery in Europe.

Concluding his appeals, Pope Francis noted that tomorrow, Monday, is World Blood Donor Day. “I heartily thank the volunteers and I encourage them to continue their work, bearing witness to the values of generosity and gratuitousness”, said the Pope.

Share on FacebookShare on TwitterShare on PinterestShare on EmailShare on LinkedIn
Pope at Angelus: Discover the presence of God in our livesPope offers assistance to Catholic charity in southern Italy