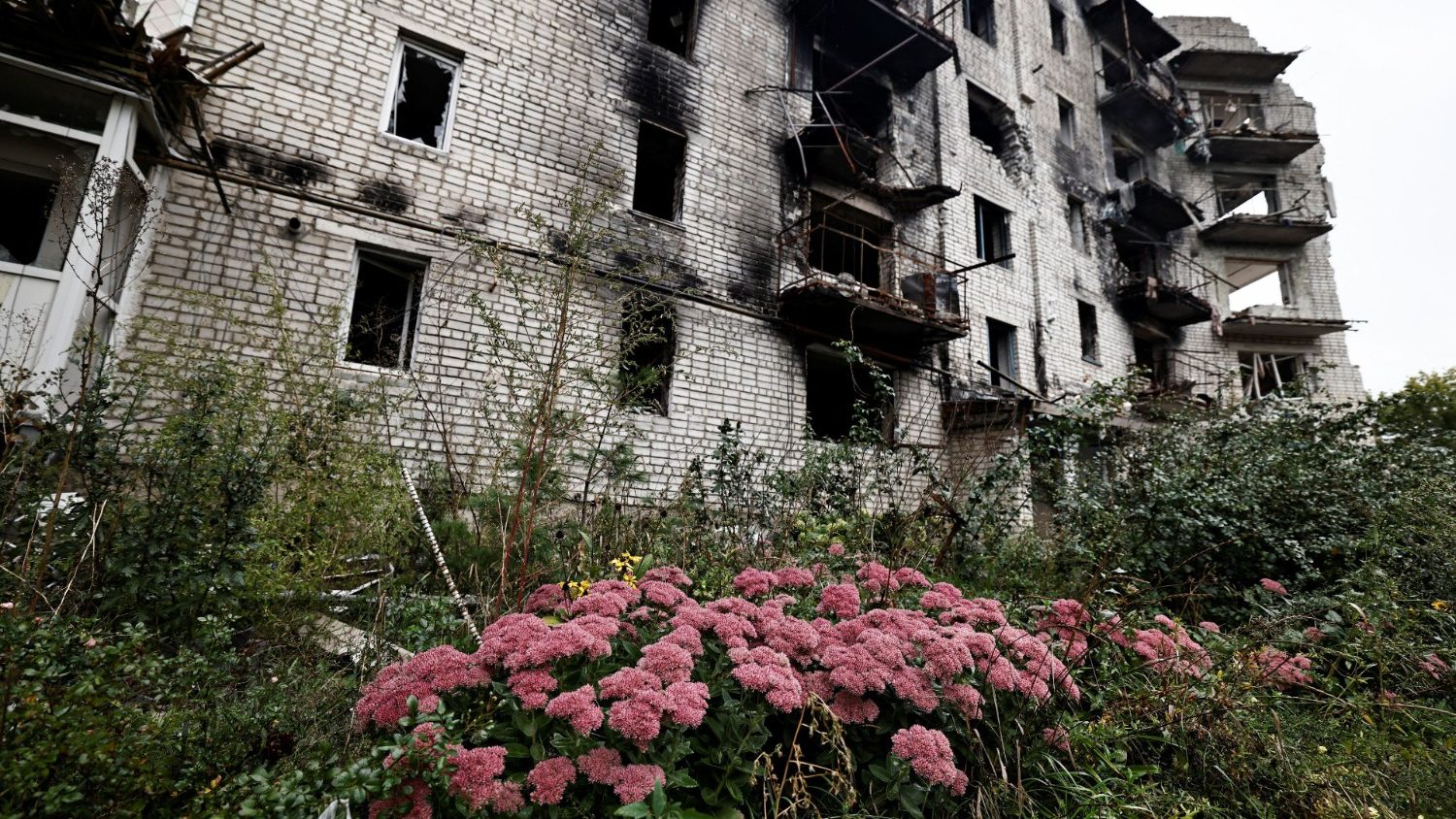 During the Wednesday General Audience, Pope Francis turned his thoughts toward “martyred” Ukraine, amid the ongoing war brought about by Russia’s invasion of its neighbour in February.

The Pope prayed for the country, saying that “it is suffering so much” and its “poor people have been so cruelly tried.”

The Holy Father also informed the faithful gathered at St. Peter’s square for the Audience that he had spoken to Cardinal Konrad Krajewski, Prefect of the new Dicastery for the Service of Charity, who recently returned from his fourth trip to Ukraine at the Pope’s behest, and who informed the Pope of the “terrible” situation of things there.

“Let us think of Ukraine and pray for this martyred people,” Pope Francis said.

Prayers for the Vatican Gendarmerie Corps

Ahead of the liturgical Feast of Archangels Michael, Gabriel and Raphael which is celebrated on 29 September, the Holy Father invited prayers for the Vatican Gendarmerie Corps who have St. Michael the Archangel as their patron.

The Pope prayed that the Gendarmerie Corps may always follow the example of the holy Archangel and that the Lord may bless them for all the good that they do.

He further prayed that the feast of Archangels Michael, Gabriel and Raphael, which we will celebrate on Thursday, may “bring about in each one a sincere adherence to the divine plans.”

Share on FacebookShare on TwitterShare on PinterestShare on EmailShare on LinkedIn
Pope at Audience: Prayer is indispensable aid to discernmentCupich & Dolan: Transgender patients receive equal care in Catholic hospitals