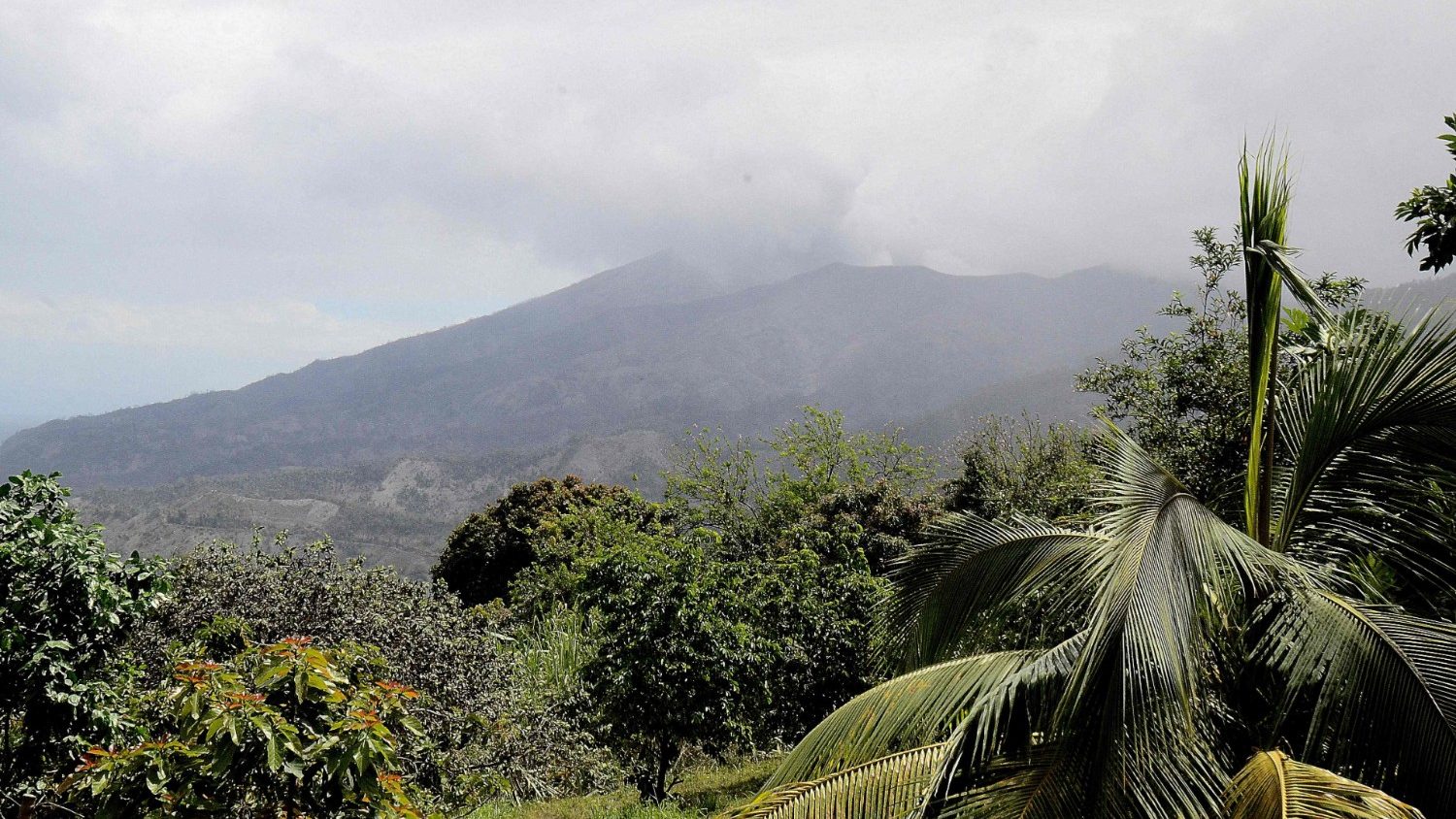 Pope Francis, in a message signed by Cardinal Secretary of State Pietro Parolin, expressed his “spiritual closeness” to those affected by the eruption of the volcano La Soufrière, which is located in the Caribbean island state of St Vincent and the Grenadines, situated in the Lesser Antilles. His thoughts and prayers are addressed in particular to “the many displaced persons forced to evacuate their homes and seek shelter from the effects of this disaster,” as well as to rescue workers and volunteers. The Pope has entrusted the entire population “to the loving providence of Almighty God.”

The volcano began its latest eruption on 9 April, after more than 40 years of inactivity. An eruption in 1902 caused about 1,680 deaths; while the most recent eruption, in 1979, did not cause casualties thanks to an early warning. State authorities have ordered the evacuation of part of St. Vincent Island due to the “potentially disastrous” scope of the current emergency.

Agriculture Minister Saboto Caesar warned of concerns about food insecurity. “We are facing a catastrophe in agriculture and fisheries,” he said, with “problems that affect food security and food sovereignty” because “the availability of food is now in question.”  Entire villages were covered in ash, with buildings damaged, schools and businesses closed, crops and livestock destroyed, and residents with limited access to clean water. The ash column has reached several thousand kilometers in height. The United Nations has launched an immediate appeal to the international community to help more than 100,000 inhabitants of the island nation.

La Soufrière is 1,220 meters high and is a stratovolcano, that is, it is constituted by an overlapping of several layers of solidified lava and volcanic ash: hence the typical conical shape with steep slopes. The periodic eruptions are explosive.

Share on FacebookShare on TwitterShare on PinterestShare on EmailShare on LinkedIn
Cardinal Wyszynski, Poland’s ‘Primate of the Millennium,’ to be beatified in SeptemberWill the Vatican pass the Moneyval test?