Home Test page Pope prays for all migrants, from the Mediterranean to Belarus

Pope prays for all migrants, from the Mediterranean to Belarus 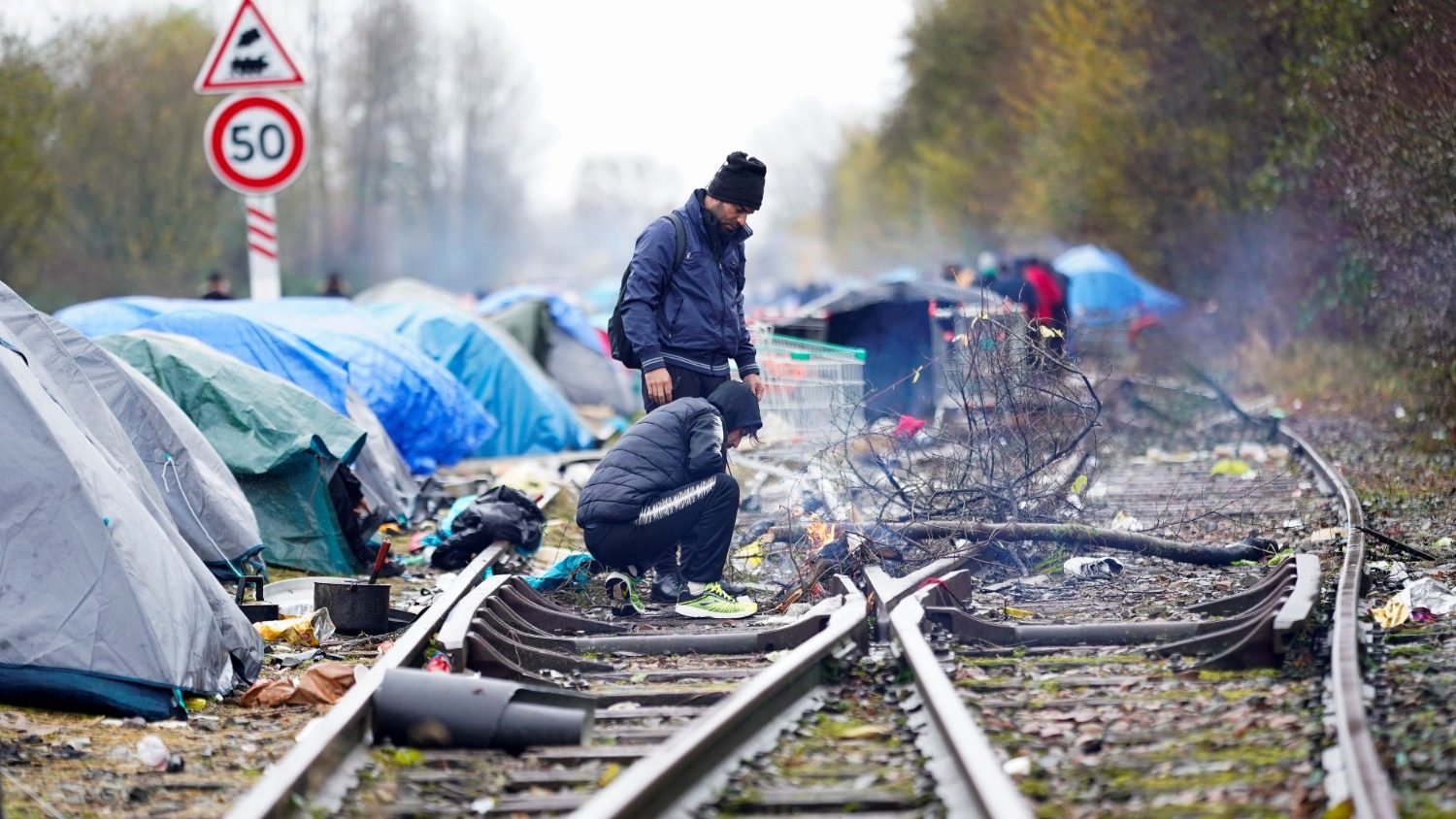 Following the recitation of the Angelus prayer on Sunday, Pope Francis turned his thoughts to the many migrants risking, and often losing, their lives as they embark on their journeys in search of a better life.

Addressing the pilgrims gathered in St Peter’s Square, the Pope noted how many migrants are exposed to “very serious dangers”, and how many lose their lives at our borders. “I feel sorrow at the news of the situation in which so many of them find themselves”, said the Pope.

He referred, in particular, to the tragedy that occurred last week in the English Channel; to the migrants on the borders of Belarus, many of whom are children; and to those who drown in the Mediterranean.

He also referred to the many migrants who in attempting to cross the mediterranean are repatriated to North Africa, “captured by traffickers, who turn them into slaves: they sell the women, torture the men”, said the Pope.

The Pope prayed for all those who, also this week, “have tried to cross the Mediterranean seeking a land of well-being and finding there, instead, a grave”. To all those, and to all the others, Pope Francis assured his prayers, and also his heart. “Let us think of the migrants, of their suffering, and let us pray in silence”, he concluded.

Share on FacebookShare on TwitterShare on PinterestShare on EmailShare on LinkedIn
Pope at Angelus: Be vigilant and pray alwaysPope Francis: Life’s essential ingredient is prayer