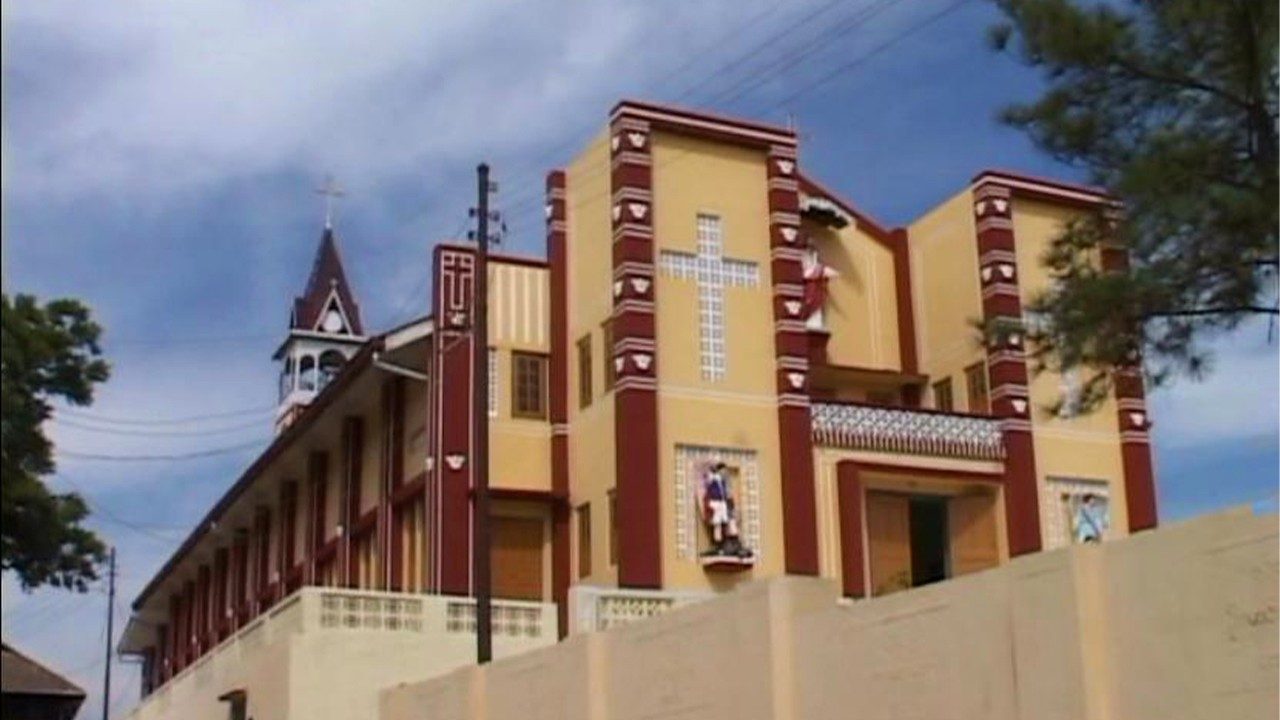 The Holy Father has named a Coadjutor Bishop to Myanmar’s Taungngu Diocese.

Msgr. John Saw Gawdy, a priest of the same diocese, was appointed on Monday.

He currently serves as a Professor at Saint Jean Marie Vianney Inter-diocesan Major Seminary in Loikaw.

As Coadjutor, Bishop-elect Gawdy has the right of succession for the Diocese following Bishop Isaac Danu, the current Bishop of Taungngu.

Msgr. John Saw Gawdy was born on 21 October 1955 in the village of Domapholi, in the parish of Leiktho, in Taungngu.

He belongs to the Gheba tribe, and was born into a Catholic family.

Bishop-elect Gawdy studied philosophy and theology at Saint Joseph’s Major Seminary in Yangon. He also obtained a Master’s in Biblical Theology at the Pontifical Josephinum College in Yonker, Ohio (USA).

He was ordained a priest on 9 April 1983 for the Diocese of Taungngu.

After his priestly ordination, Father Gawdy served in several roles:

–          Since 2017: Professor at the Saint Jean Marie Vianney Inter-diocesan Major Seminary in Loikaw.

Bishop-elect Gawdy currently serves as a member of the Diocesan College of Consultants, the Diocesan Presbyteral, Pastoral, and Financial Councils, and the Diocesan Tribunal.