Pope meets with families of victims of 2018 nightclub tragedy 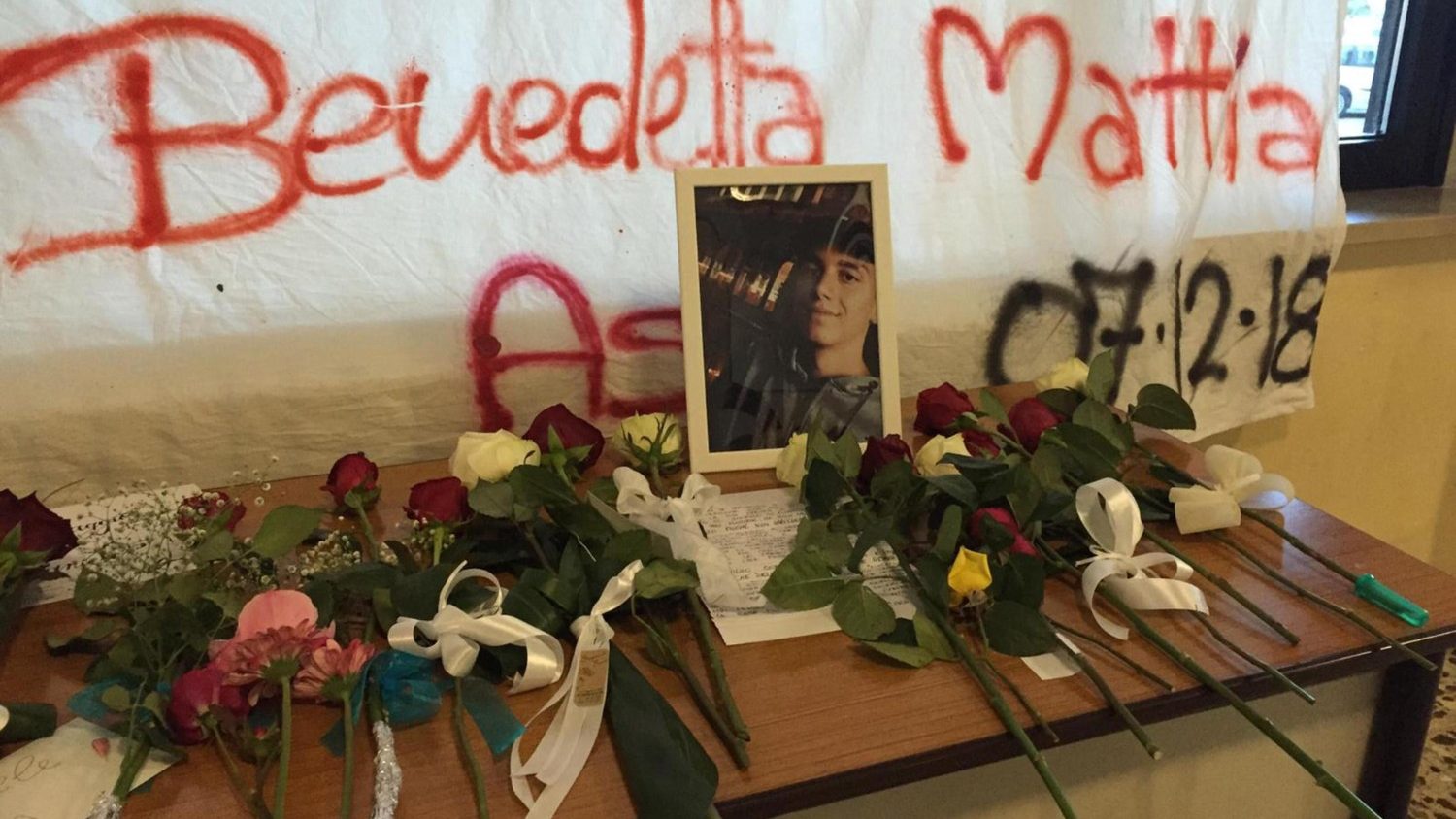 Almost two years ago, on the night of 8 December 2018, six people were killed in a stampede at a nightclub in Corinaldo, Italy. The day after the tragedy, Pope Francis prayed at the Angelus for the victims – five young people attending a rap concert and a mother who was accompanying her daughter to the event – and for the numerous people who were injured.

On Saturday, Pope Francis met with family and friends of those who died. “Thank you for coming to share your grief and your prayer with me as well,” he said, adding, “I remember that, when the tragedy occurred, I was shaken by it.”

As time goes by, he said, there is sometimes a danger of forgetting what has happened. The meeting on Saturday was meant to help “the Church not to forget, to keep it in their hearts, and to entrust your loved ones to the heart of God the Father.”

Without addressing the causes of the tragedy, Pope Francis said, “I join with all my heart in your suffering and your legitimate desire for justice.”

Noting that Corinaldo is located not far from the Sanctuary of Our Lady of Loreto, Pope Francis expressed his confidence that, in the moment of “dramatic confusion” during the deadly incident, the Blessed Virgin Mary, as a Mother, “never took her eyes off [the victims]… and that she accompanied them in her tenderness.”

Even when overwhelmed with chaotic events, when it may be difficult to pray, Mary does not forget the times we prayed to her throughout our lives, the Pope said. “She certainly accompanied them to the merciful embrace of her Son Jesus.”

Speaking off the cuff, Pope Francis reflected on the fact that there are adjectives that describe those who have lost a spouse (widowed) or parents (orphaned). “But when one loses a child, there is no adjective”, he reflected. “It is impossible to ‘adjectivise’ the loss of a child”.

“I lost a child…. This is your great sorrow.”

Pope Francis assured family and friends of the victims of the continued prayers and support of the Church and of their communities, and concluded the brief encounter with a blessing for all of them. At the end of the blessing, he invited all those gathered to say a Hail Mary and pronounced the victims names out loud: Asia, Benedetta, Daniele, Emma, Mattia ed Eleonora.