Pope: may we turn our frontiers into spaces for mutual enrichment 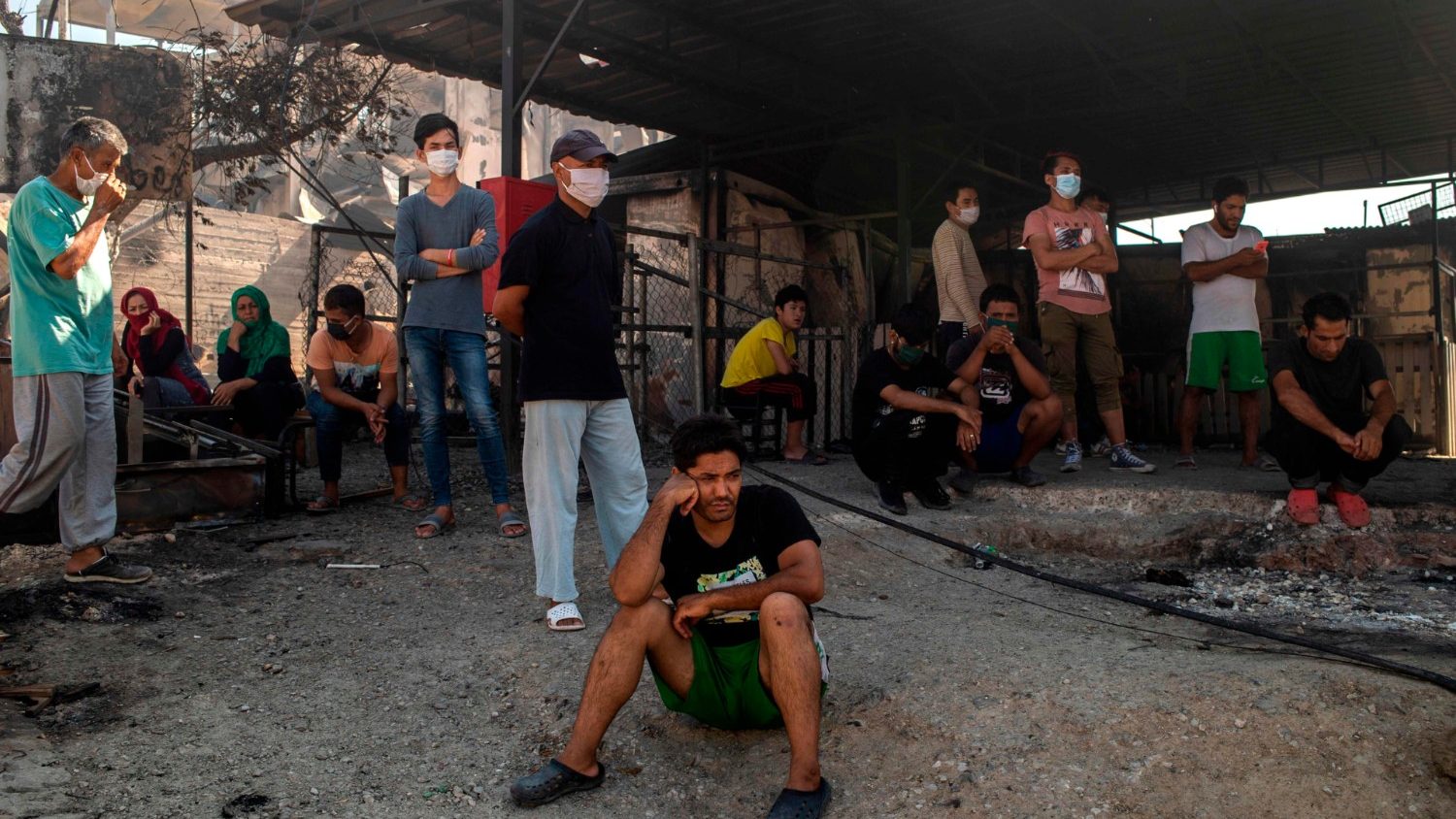 Pope Francis greeted participants of the European project “Snapshots from the Borders” by describing their project as “a forward-thinking one”. He said that through it, they are promoting a “deeper comprehension of migration”, allowing European societies to “give a more human and coordinated response to the challenges of modern-day migration”.

Snapshots from the Borders is a project aimed at informing European citizens about the realities surrounding migration today.  By bringing voices and effective solutions from borders where hot-button issues regarding migration are a concrete reality,  for the past three years the organisation has been raising awareness, sharing knowledge, encouraging participation and showing citizens that they have an important role to play.

“The network of local authorities and civil society organisations, which was born from this project, aims to contribute positively to the development of migration policies that respond to this aim”, said the Pope.

Pope Francis went on to state that “the current migration scenario is complex and often has dramatic implications”. The global interdependencies that determine migration flows should be studied and better understood, he said, adding that the many challenges affecting the world are challenges affecting everyone. “No one can remain indifferent to the human tragedies that continue to occur in different regions of the world”, he said.

Recalling his meeting with the Bishops of the Mediterranean in Bari last February, Pope Francis noted that many of those suffering in the Mediterranean are fleeing terror in search of a better life. Often these people are rejected and become victims of indifference and “we never accept that those seeking hope by sea die without ever receiving help”, he said. Though welcome and integration are not easy stages of the process “it is unthinkable to face it by raising walls”, said the Pope.

Faced with these challenges the need for “concrete solidarity and shared responsibility” become apparent, both at the national and the international level, said the Pope, adding, “We must act together, not alone”.

Pope Francis then expressed the importance of “changing how we see and recount migration”. It is about putting people at the centre: their faces and their stories. “This is why projects such as yours are so important”, said the Pope. Inspired by a culture of encounter you try to “propose new approaches” that make up the journey towards a “new humanity”, as a philosophy of life, spirituality and behaviour, he explained.

Finally, Pope Francis noted that frontiers have always been considered “barriers of division”. Instead, he said, “they can become ‘windows’, spaces of mutual knowledge, of mutual enrichment, of communion in diversity; places where models are experimented to overcome the difficulties that new arrivals entail for native communities.”