Home Test page Pope: May the Ignatian Year help us see all things new in Christ

Pope: May the Ignatian Year help us see all things new in Christ 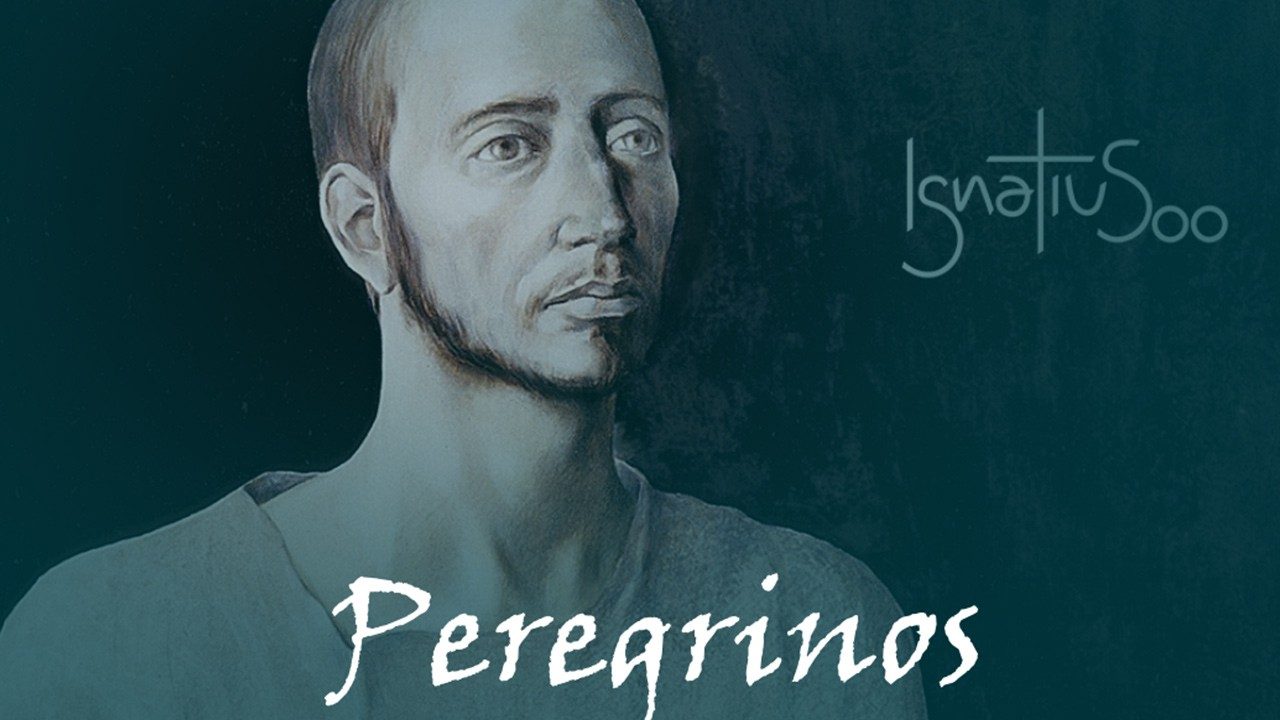 The online prayer initiative is being celebrated as an opportunity to mark the 500th anniversary of the conversion of Saint Ignatius of Loyola who went on to found the Society of Jesus. The launch of the Ignatian year offers a time to be renewed, become pilgrims with Ignatius, and see all things new in Christ.

In his video message in Spanish to the participants, including Jesuit Father General Arturo Sosa and Jesuits from around the world offering testimonies, Pope Francis expressed his joy at joining in this prayer for the Ignatian Year and his hopes that all inspired by Ignatius and Ignatian spirituality may also “truly live this year as an experience of conversion”.

The wound that shattered Ignatius’ worldly dreams in an instant “changed the course of his life, and the course of the world”, the Pope noted, but “God had a bigger dream for him” that was about “helping souls”. He said this dream was about redemption, reaching out to the world, “accompanied by Jesus, humble and poor”. This conversion took place daily, the Pope noted, and rarely was it a “once and for all” experience, rather something ongoing “throughout his life, day after day”.

Ignatius put Christ at the center of his life through continual discernment, the Pope recounted, “navigating and having a compass in order to be able to set out on the path, which has many twists and turns, but always allowing oneself to be guided by the Holy Spirit, who leads us to the encounter with the Lord.” This process involved encounters with other people and situations he met on his journey, where God gave him guidance. The Pope said we too should “listen to others” and “read situations”, since “conversion is always done in dialogue, in dialogue with God, in dialogue with others, in dialogue with the world.”

In conclusion, he encouraged those inspired by Ignatian spirituality to journey together as a family that reaches out to others by helping souls and seeing all things new in Christ.

Pope Francis’ video message in Spanish for “Pilgrims with Ignatius”

Share on FacebookShare on TwitterShare on PinterestShare on EmailShare on LinkedIn
A cannonball that changed the world: Pope Francis marks 500 years since St. Ignatius’ conversionAs S.C. Catholics challenge state’s Blaine Amendment, scholars argue it was ‘born of bigotry’