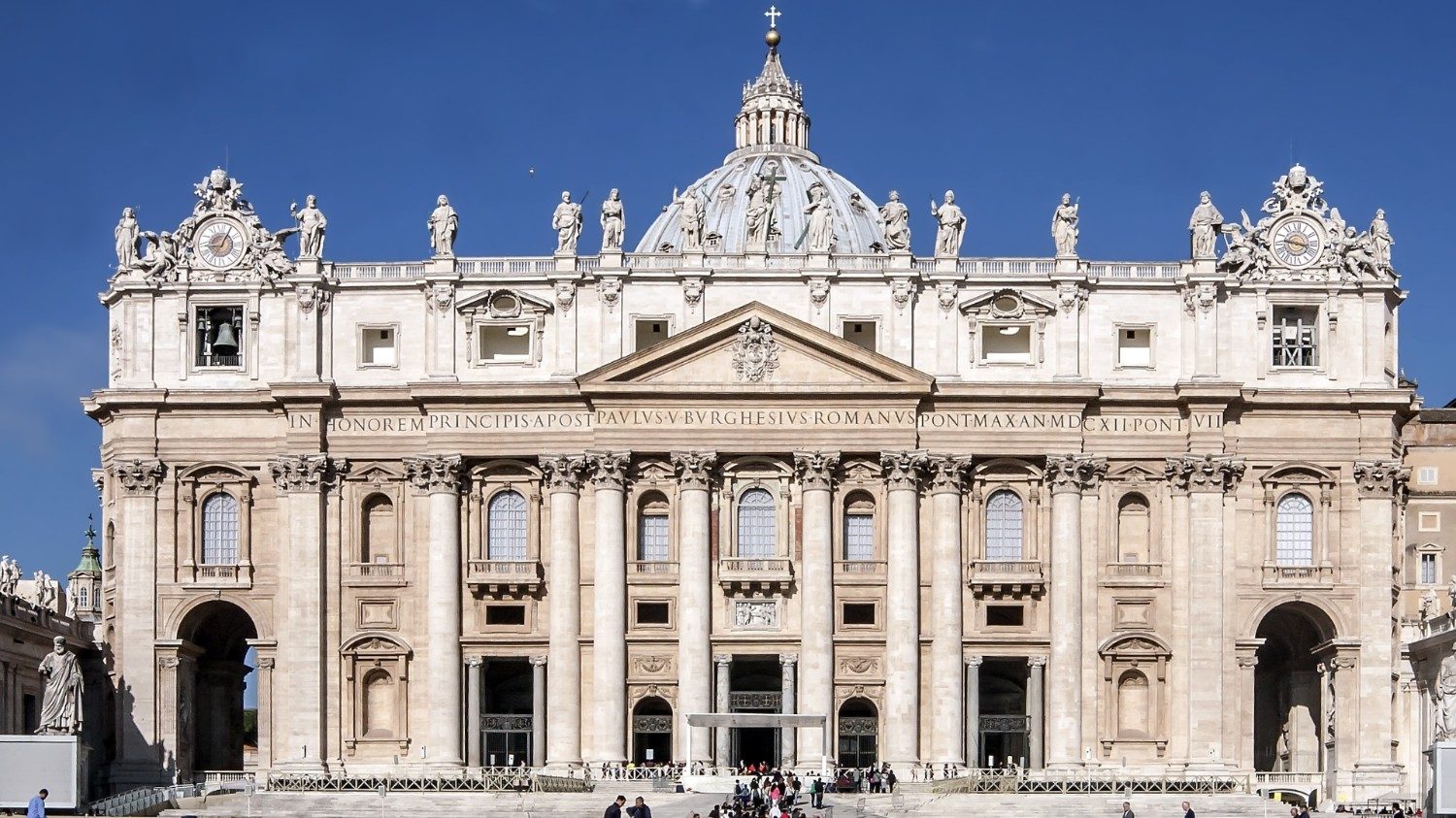 Pope Francis on Thursday appointed Monsignor Alejandro W. Bunge, Prelate Auditor of the Tribunal of the Roman Rota, as President of the Labour Office of the Apostolic See.

Born on 21 November 1951 in Argentina, Monsignor Bunge was ordained for the Diocese of San Isidro on 23 December 1978. He obtained a Licentiate in Theology from the Catholic University of Argentina (UCA) and a Doctorate in Canon Law from the Pontifical University of St. Thomas Aquinas.

Monsignor Bunge served as a Professor and Dean of the Faculty of Canon Law of UCA (1996 – 2013), and he is also a professor in other seminaries. Other positions he has held include President and Judicial vicar of the Interdiocesan Court of Buenos Aires, President of the Sociedad Argentina de Derecho Canónico, among others. On 7 April 2013, Pope Francis appointed him as the Prelate Auditor of the Tribunal of the Roman Rota. He is the author of several publications.

Pope Francis also appointed Professor Pasquale Passalacqua as Director of the Labour Office of the Apostolic See on Thursday. Passalacqua is a professor of Labour Law at the Faculty of Law of the University of Cassino and Southern Lazio.

He was born on 15 July 1968 in Naples, Italy. He is a graduate of Law from the “Tor Vergata” University of Rome and holds a Doctorate in Trade Union and Labour Law. Passalacqua is a lecturer of Public Law at the Faculty of Civil Law of the Pontifical Lateran University and Professor of Labour Law at the Department of Economics of the University of Cassino and Southern Lazio. He is also a member of the Italian Association of Labour Law and Social Security.

Professor Passalacqua has several publications on varying themes including collective bargaining, self-employment and associated work, flexible and atypical work, occupational accidents and diseases, safety at work and the work process, among others.

Until now, Monsignor Sembeni has served as official of the Section for General Affairs of the Secretariat of State.

Share on FacebookShare on TwitterShare on PinterestShare on EmailShare on LinkedIn
Preparations underway for World Mission DayCovid-19: Lockdown in Madrid due to rise in cases