Pope lays out new format for 2022 World Meeting of Families 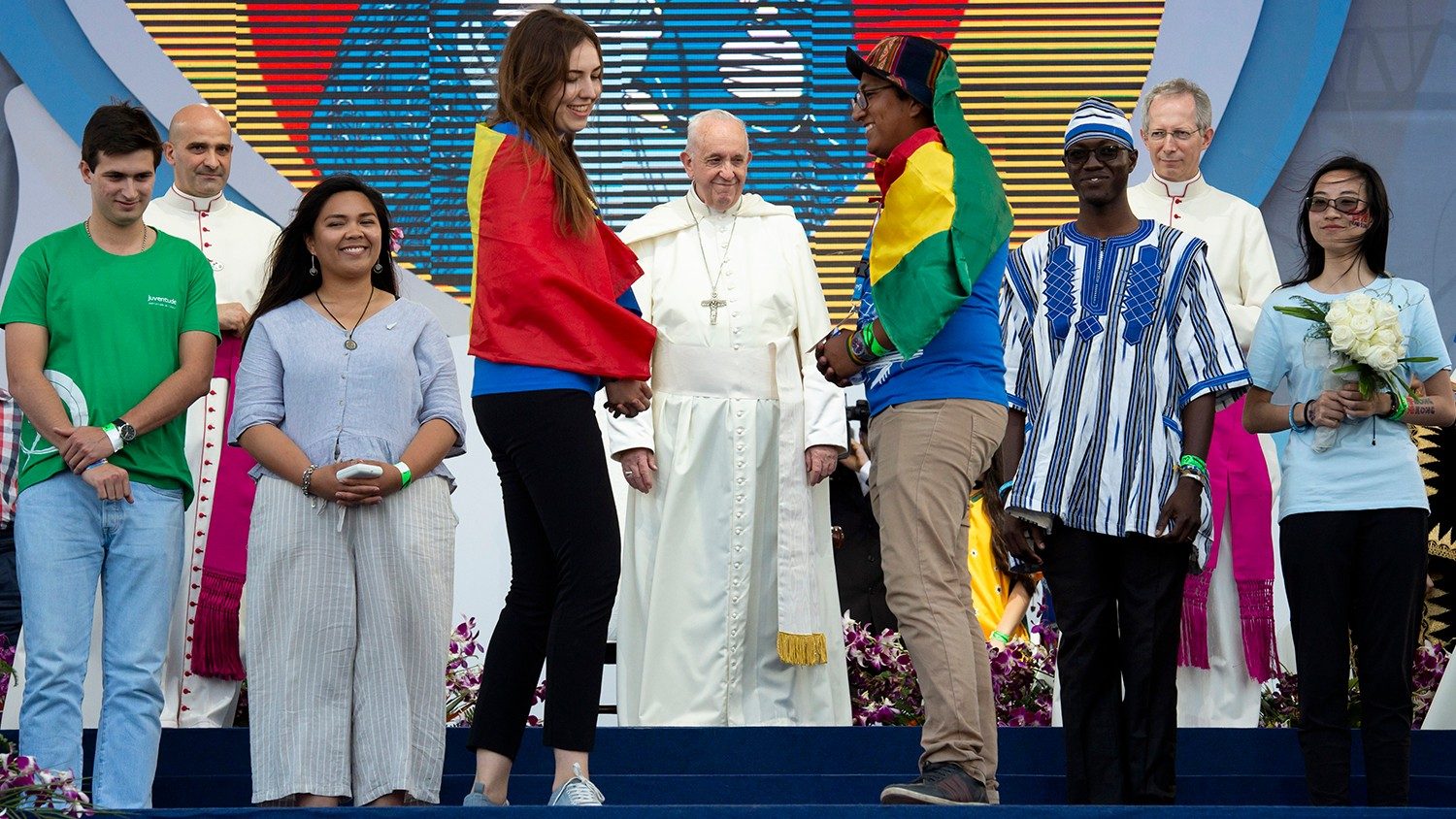 As preparations get underway for the World Meeting of Families (WMF) set to take place on 22-26 June 2022, Pope Francis is urging Catholics around the globe to take part in the 10th edition of the event.

In a video message released on Friday, the Pope said a new format is being planned for the WMF event, which will have its focus on Rome but be held throughout the world.

“After being postponed for a year due to the pandemic, the desire to meet again is great,” said the Holy Father.

From local to worldwide

He pointed out that past meetings were small events, which were perceived by many families as “something remote, at most followed on television, and unknown to the majority of families.”

Responding to this situation, Pope Francis said the 2022 WMF will take on a special format.

After more than a year of remote working and learning, along with increased awareness of online tools, the meeting will be updated to allow more people to participate, despite physical distance.

“It will be an opportunity provided by Providence to create a worldwide event that can involve all the families that would like to feel part of the ecclesial community,” said the Pope.

`[ Audio Embed Listen to our report]

The 10th World Meeting of Families will have a “multicentered and widespread format that will encourage the involvement of diocesan communities all over the world.”

“Rome will be the main venue,” said Pope Francis, “and there will be a number of delegates of family pastoral care participating in the Festival of Families, the Pastoral Congress, and the Holy Mass.”

He added that these events will be broadcast throughout the globe.

As the event is held in Rome, each diocese can become “the focal point for a local meeting for its families and communities,” he said. “In this way, everyone will be able to participate, even those who cannot come to Rome.”

The Pope then urged diocesan administrators around the world to begin preparations for the 2022 WMF.

“Wherever it is possible, I would like to invite diocesan communities to plan initiatives based on the theme of the meeting, and to use the symbols being prepared by the Diocese of Rome.”

Pope Francis encouraged diocesan planning teams to “be dynamic, active, and creative in organizing this with the families in harmony which what will be taking place in Rome.”

He called it a great opportunity for Catholics to renew their commitment to family ministry.

“Take courage, then, dear pastors and dear families, and help each other to organise meetings in the dioceses and parishes on every continent,” he said.

The Pope concluded asking everyone to pray for him.

“Have a good journey to the forthcoming World Meeting of Families!”

Share on FacebookShare on TwitterShare on PinterestShare on EmailShare on LinkedIn
Report: Secretariat of State official paid by Swiss bank for Vatican accountsILO: Nearly 5 percent of world’s workforce are international migrants