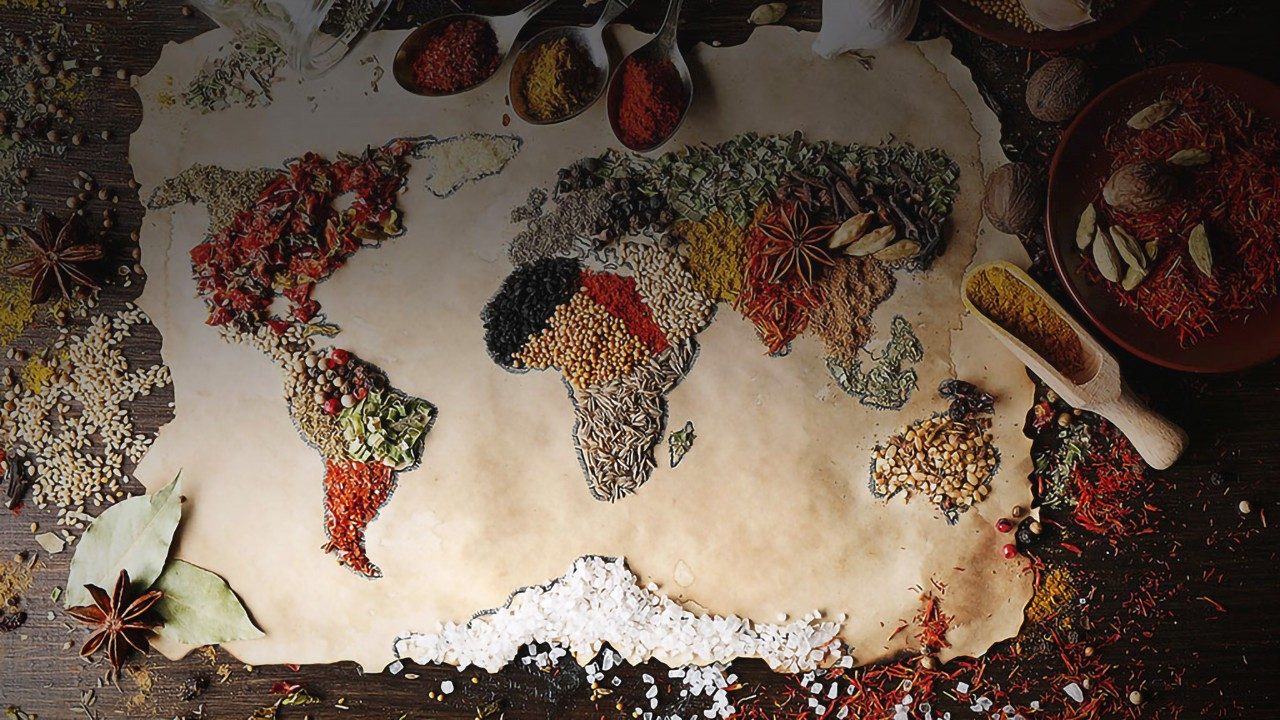 Under the leadership of UN Secretary-General António Guterres and hosted by the Italian government, the Pre-Summit on Food Systems will bring together the efforts and contributions of a global engagement process started in 2020 with the goal of transforming food systems, and paving the way for an ambitious and productive summit in September.

In a message to the Secretary General, Pope Francis says this important meeting “highlights how one of our greatest challenges today is to overcome hunger, food insecurity, and malnutrition in the era of COVID-19.”

The cry of the Earth

This pandemic, he adds, “has confronted us with the systemic injustices that undermine our unity as a human family,” while the poorest and the Earth itself  “cries out for the damage we inflict on it through irresponsible use and abuse of the goods God has placed in it.”

The Pope notes that while new technologies are developed in order to increase “the planet’s capacity to bear fruit,” we continue to “exploit nature to the point of sterilisation, thus expanding not only external deserts but also internal spiritual deserts.“

The scandal of hunger in a world of plenty

He denounces the “scandal” of hunger in a world that produces enough food for all people, adding that it is a “crime that violates basic human rights.”

Pope Francis underlines that it is everyone’s duty to combat “this injustice through concrete actions and good practices, and through bold local and international policies.”

In this perspective, he says, the careful and correct transformation of food systems have an important role to play.

The Pope underlines that it is “not enough to produce food”; what is also needed is a “new mindset and a new holistic approach and to design food systems that protect the Earth and keep the dignity of the human person at the centre; that ensure enough food globally and promote decent work locally; and that feed the world today, without compromising the future.”

In his message, Pope Francis also highlights the need to “restore the centrality of the rural sector,”  and reaffirm the agricultural sector’s priority role “in the political and economic decision-making process, aimed at outlining the framework of the post-pandemic ‘restart’ process that is being built.”

Small farmers and the family, the Pope points out, are  “an essential component of food systems,” adding that policies must be put in place that “fully meet the needs of rural women, promote youth employment, and improve the work of farmers in the poorest and most remote areas.”

Pope Francis notes, “If we want to maintain a fruitful multilateralism and a food system based on responsibility, justice, peace and unity of the human family is paramount.”

He also emphasizes that “the crisis we are currently facing is indeed a unique opportunity to engage in genuine, bold and courageous dialogues, addressing the roots of our unjust food system.”

Concluding his message, the Pope underlines that throughout this important meeting, “we have a responsibility to realise the dream of a world where bread, water, medicine and work flow in abundance and reach the poorest first.”

He stresses, “The Holy See and the Catholic Church will put themselves at the service of this noble goal, offering their contribution, joining forces and wills, actions and wise decisions.”

Finally, Pope Francis expresses the hope this meeting for the regeneration of food systems will “set us on the path to build a peaceful and prosperous society, and sow the seeds of peace that will allow us to walk in true fraternity.”