Home Test page Pope Francis: Too much exclusion for a world in which all are equal

Pope Francis: Too much exclusion for a world in which all are equal 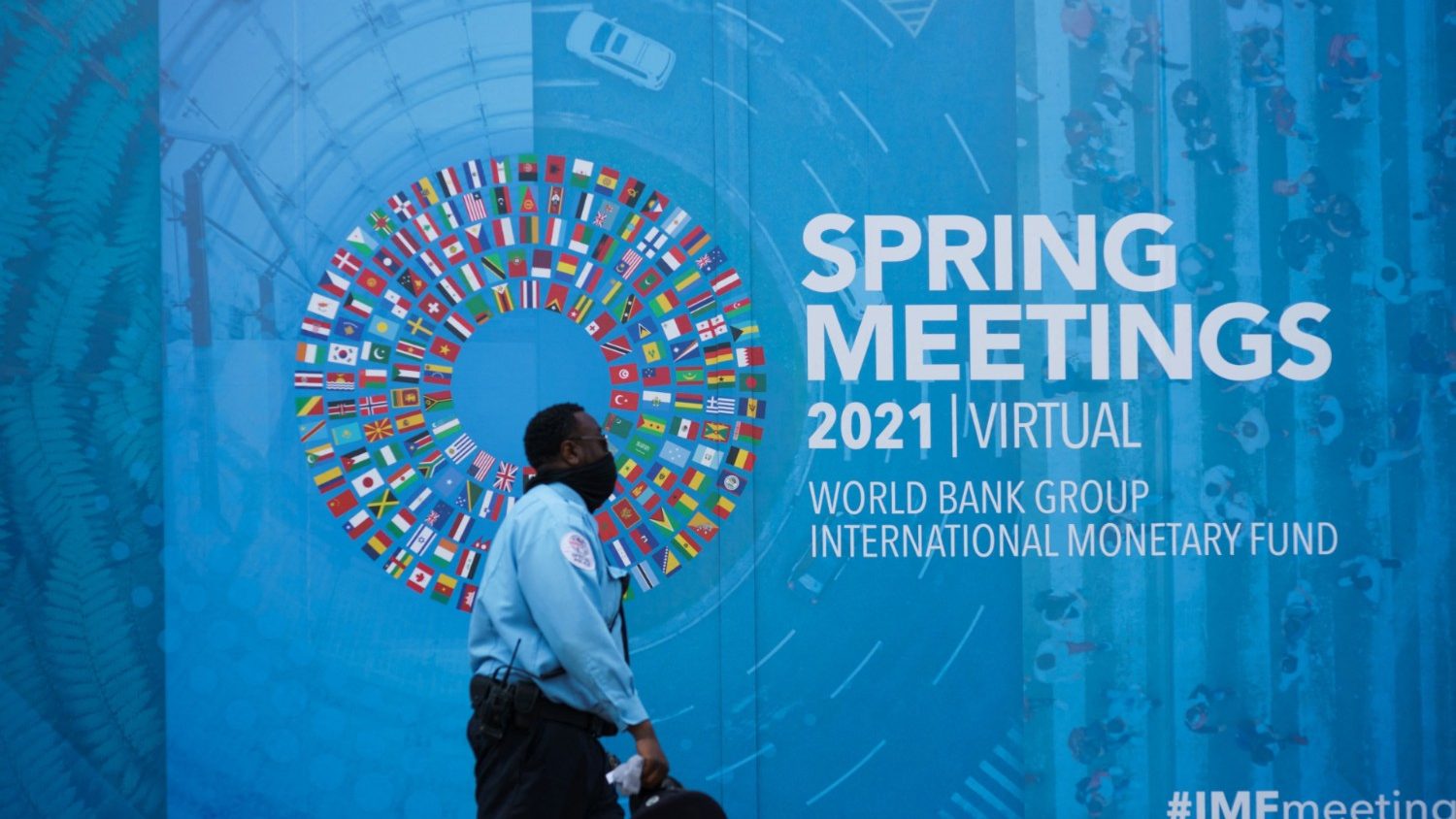 In a letter addressed to the World Bank Group and the International Monetary Fund, Pope Francis noted that over the last year, as a result of the Covid-19 pandemic, “our world has been forced to confront a series of grave and interrelated socio-economic, ecological and political crises”.

As the groups meet this spring, the Pope stresses that it is his hope that their discussions may contribute to a model of ‘recovery’ capable of generating new, more inclusive, and sustainable solutions to support the real economy, assisting individuals and communities to achieve their deepest aspirations and the universal common good.

Pope Francis went on to note that “for all our deeply-held convictions that all men and women are created equal, many of our brothers and sisters in the human family, especially those at the margins of society, are effectively excluded from the financial world”. The pandemic, he continued, has reminded us that “no one is saved alone”. “If we are to come out of this situation as a better, more humane, and solidary world,” he said, “new and creative forms of social, political and economic participation must be devised, sensitive to the voice of the poor and committed to including them in the building of our common future”, through inclusive projects.

Need for a global plan

The Pope then noted that many countries are now consolidating a recovery plan for Covid, but that “there remains an urgent need for a global plan that can create new or regenerate existing institutions, particularly those of global governance, and help to build a new network of international relations for advancing the integral human development of all peoples”. This, he explained, means giving poorer and less developed nations an effective share in decision-making and facilitating access to the international market.

We cannot overlook the “ecological debt” that exists especially between the global north and south, continued the Pope. “We are, in fact, in debt to nature itself, as well as the people and countries affected by human-induced ecological degradation and biodiversity loss”, he added. In this regard, the Pope said, “I believe that the financial industry, which is distinguished by its great creativity, will prove capable of developing agile mechanisms for calculating this ecological debt, so that developed countries can pay it, not only by significantly limiting their consumption of non-renewable energy or by assisting poorer countries to enact policies and programmes of sustainable development, but also by covering the costs of the innovation required for that purpose”.

He continued, “Central to a just and integrated development is a profound appreciation of the essential objective and end of all economic life, namely the universal common good: Public money should never be disjoined from the public good, and financial markets should be underpinned by laws and regulations aimed at ensuring that they truly work for the common good”.

A future for our common home

Bringing his letter to a close, the Pope said that it is time to acknowledge that markets do not govern themselves. “Markets need to be underpinned by laws and regulations that ensure they work for the common good, guaranteeing that finance works for the societal goals so much needed in the context of the present global healthcare emergency.”

Finally, the Pope expressed his hope that in these days of formal deliberations and personal encounters, the two organisations with “bear much fruit from the discernment of wise solutions for a more inclusive and sustainable future. A future where finance is at the service of the common good, where the vulnerable and the marginalized are placed at the centre, and where the earth, our common home, is well cared for”.

Share on FacebookShare on TwitterShare on PinterestShare on EmailShare on LinkedIn
Archbishop Gallagher: 'Nostra aetate' highlights Church’s commitment against anti-SemitismVisitation of Vatican liturgy office could lead to liturgical reform