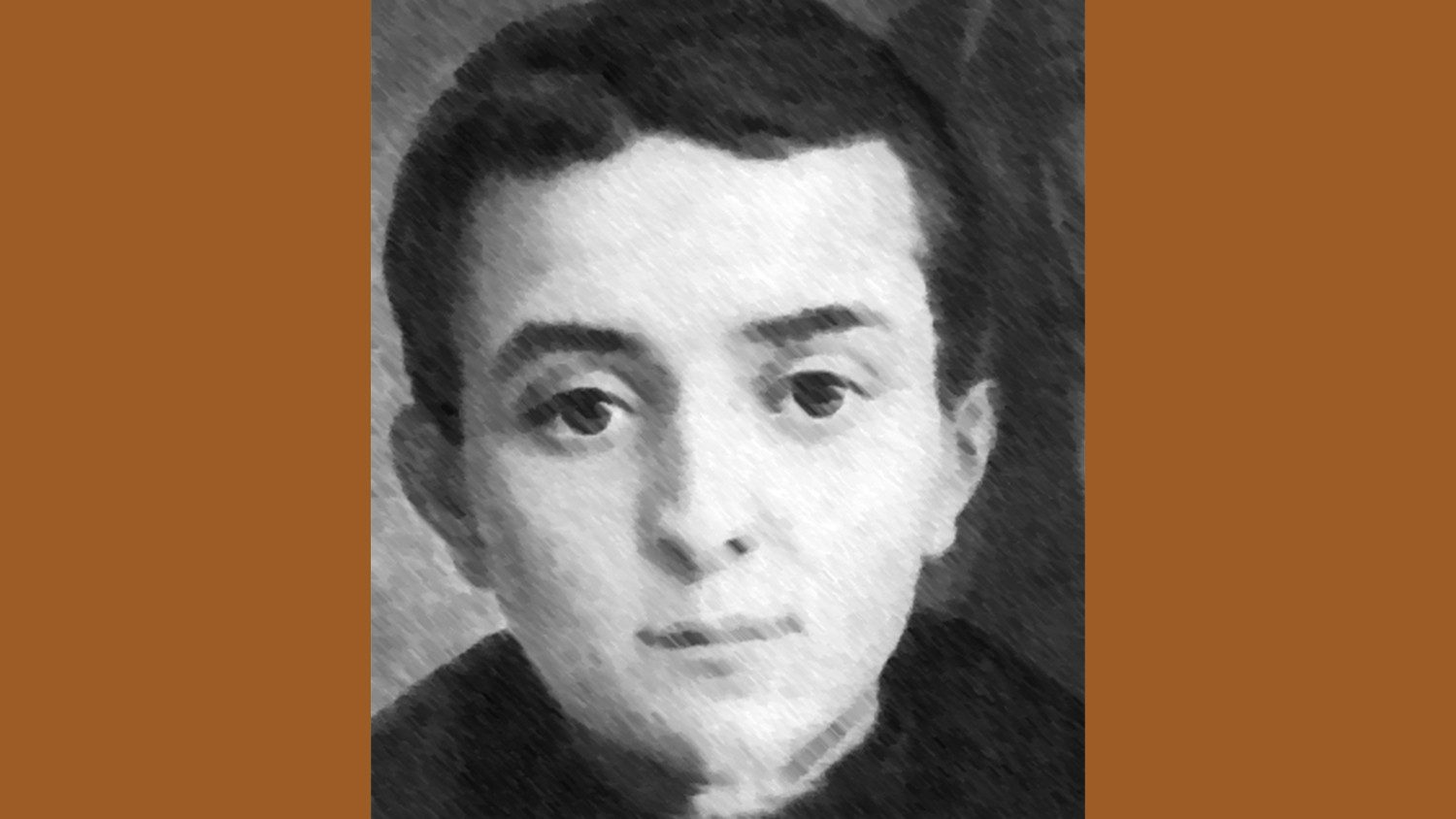 On the anniversary of his death on 27 February 1862, Pope Francis sent a letter marking one hundred years since the canonisation of Saint Gabriel of Our Lady of Sorrows.

Canonised by Pope Benedict XV, Saint Gabriel died at the young age of 24, at the island of Gran Sasso in Italy.

In his letter, addressed to Bishop Lorenzo Leuzzi of Teramo-Atri, Pope Francis wrote that “this event showed that his Christian witness was so extraordinary and singular that it can be held up as a model for the whole Church, especially for new generations.”

The Pope went on to express his solidarity by joining spiritually in commemorating the significant anniversary with “this Diocese, the Passionist Fathers, the Christian communities of Abruzzo and Molise, and all those who will take part in the beginning of the Jubilee with the opening of the Holy Door at the Shrine dedicated to the patron saint of youth.”

Pope Francis also described St. Gabriel as “a young man of his time, full of life and enthusiasm, animated by a desire for fullness.”

It was this same fullness, continued the Pope, that “impelled him beyond worldly and passing things to take refuge in Christ.” St. Gabriel, to this day, he said, “invites young people to recognise within themselves the desire for life and fulfillment.”

“May the example of this young Passionist religious, strong in faith, firm in hope and ardent in charity, guide the path of consecrated persons and of the lay faithful in the tension of love towards God and towards their neighbour.”

The Pope noted that, especially as we face the ongoing pandemic and the resulting economic and social fragility, “it is necessary that the Lord’s disciples become ever more instruments of communion and fraternity, extending to others the charity of Christ and radiating it with concrete attitudes of closeness, tenderness and dedication.”

Finally, Pope Francis addressed “all those who will take part in the various initiatives promoted to live this significant Jubilee Year in prayer and charity,” expressing his desire for them “to rediscover the Lord, seeing him in the face of every brother and sister to whom I offer consolation and hope.”