Pope Francis sends condolences on the death of Cardinal Jaworski 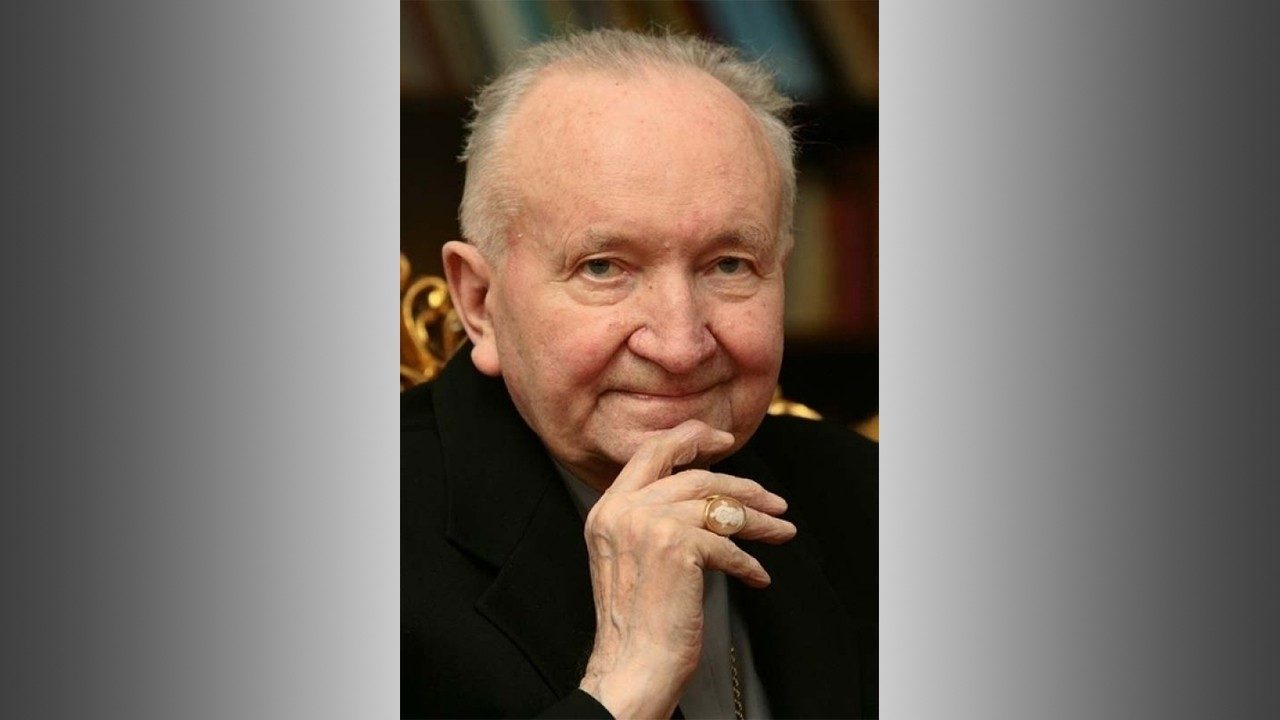 Pope Francis has expressed his condolences on the death of Cardinal Marian Jaworski, the Archbishop emeritus of Lviv of the Latins.

In a telegram addressed to the Archbishop of Krakow, Marek Jądraszewski, Pope Francis expressed his gratitude to the Lord “for the life and apostolic witness of this faithful witness to the Gospel.

The Holy Father took note of Cardinal Jaworski’s episcopal motto, Mihi vivere Christus est, “For me to live is Christ.” This motto, said the Pope, “accompanied [Cardinal Jaworski] throughout his life and defined his way of thinking, evaluating, making decisions and defining the perspectives of different research.” Laudato Sí

Pope Francis also noted the Cardinal’s deep friendship with St John Paul II, and his close collaboration, as a theologian and philosopher, with Pope Benedict XVI. For his part, Pope Francis recalled that Jaworski’s cardinalate was announced in 2001, at the same conclave where then Archbishop Jorge Bergoglio was created a Cardinal.

“In the hearts of those who knew him,” wrote Pope Francis, Cardinal Jaworski “remained as an extremely just, sincere, courageous man who loved the Church.”

Cardinal Jaworski “left a worthy witness of priestly zeal, erudition, fidelity to the Gospel, and responsibility for the community of believers.”

Cardinal Marian Jaworski, Archbishop emeriturs of Lviv for Latins, Ukraine, was born on 21 August 1926 in Lwów, Poland, today Lviv, Ukraine. He was ordained on 25 June 1950 and, after a year of pastoral work, continued his studies, earning doctorates in theology at the Theological Academy of Kraków and in philosophy at the Catholic University of Lublin.

On 21 May 1984 he was appointed titular Bishop of Lambaesis and Apostolic Administrator of Lubaczów, receiving episcopal ordination on 23 June.

On 16 January 1991 he was promoted to Archbishop of Lviv for Latins and served as President of the Ukrainian Episcopal Conference.

He became Archbishop emeritus of Lviv for Latins, 21 October 2008.

He participated in the conclave of April 2005, which elected Pope Benedict XVI.