Pope Francis says he will appoint women to Dicastery of Bishops 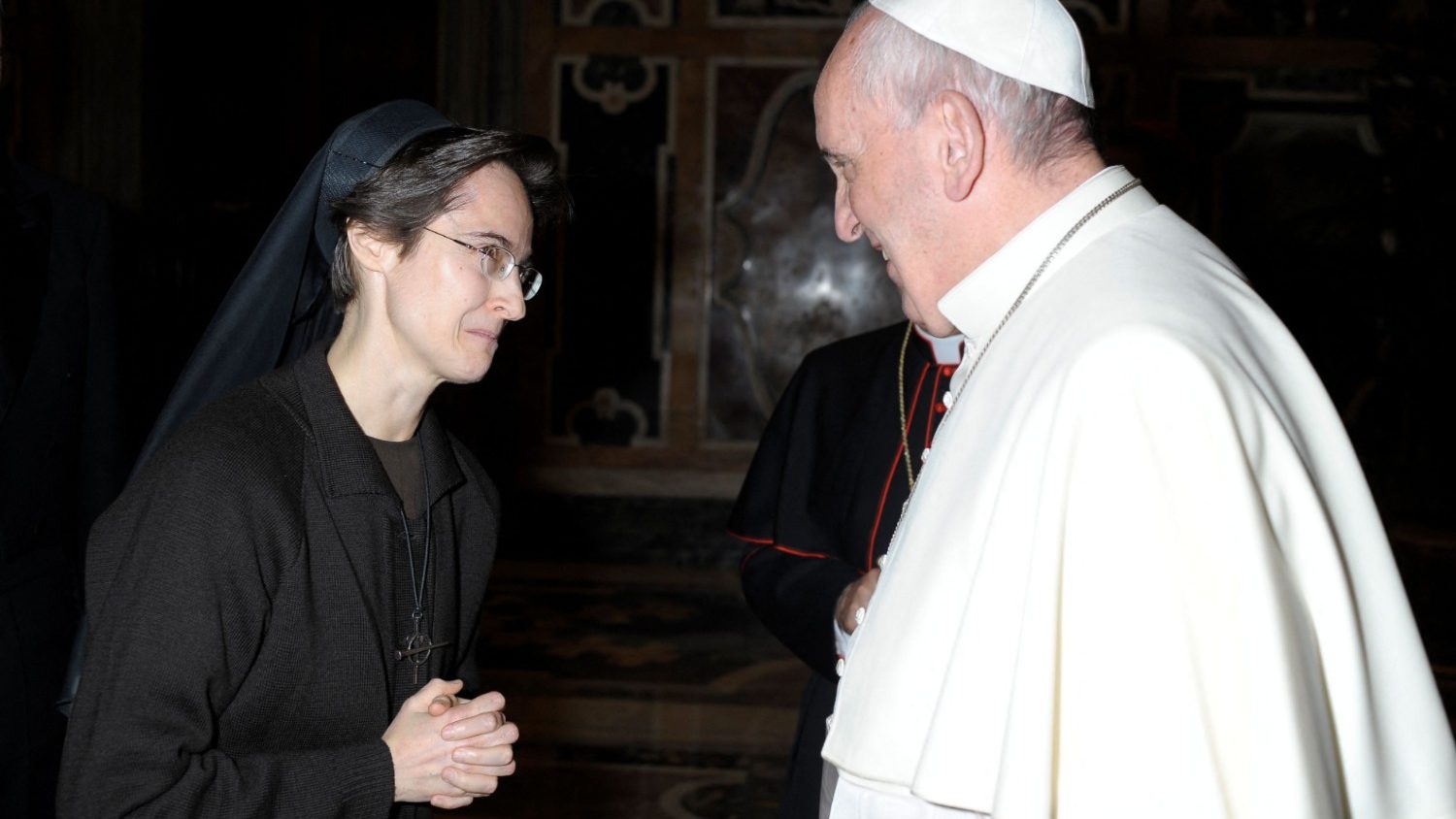 Pope Francis has announced his intention to appoint two women to the Dicastery of Bishops, who will therefore be involved in the process of choosing new diocesan pastors.

The Pope made the remarks in an interview with Reuters Senior Correspondent Philip Pullella, in response to questions about the presence of women in the Vatican; the new Apostolic Constitution Praedicate Evangelium, which reforms the Curia; and about which Dicasteries (Vatican offices) could be entrusted to a layman or woman in the future.

“I am open for an opportunity to arise. Right now, the Governorate has a deputy governor… Now, two women will be going to the Congregation of Bishops, on the commission to elect bishops. In this way, things open up a little bit.”

Pope Francis then added that in the future he sees the possibility of lay people being appointed to lead certain Vatican departments such as the  Dicastery for the Laity, Family and Life, the Dicastery for Culture and Education, or the Vatican Apostolic Library.

The Holy Father recalled that last year he appointed Sister Raffaella Petrini, to the number two position in the Vatican City Governorate, making her the first woman to hold the position.

Pope Francis has also appointed Sister Nathalie Becquart, a French member of the Xaviere Missionary Sisters, as under-secretary of the Synod of Bishops, while several other women already hold high-level positions in the Vatican, including Barbara Jatta, the first female director of the Vatican Museums; and Cristiane Murray, deputy director of the Vatican Press Office. Both were appointed by the current Pontiff.

Last month, Cardinal Kevin Farrell, the prefect of the Dicastery for the Laity, Family and Life, joked that, with the promulgation of the new Constitution on the Curia, he might be the last cleric to lead that dicastery.

Share on FacebookShare on TwitterShare on PinterestShare on EmailShare on LinkedIn
"Doctors with Africa" pledge to support Rumbek Hospital amid aid cutsLatest Edition: A Short History of the Church of Ireland by Kenneth Milne