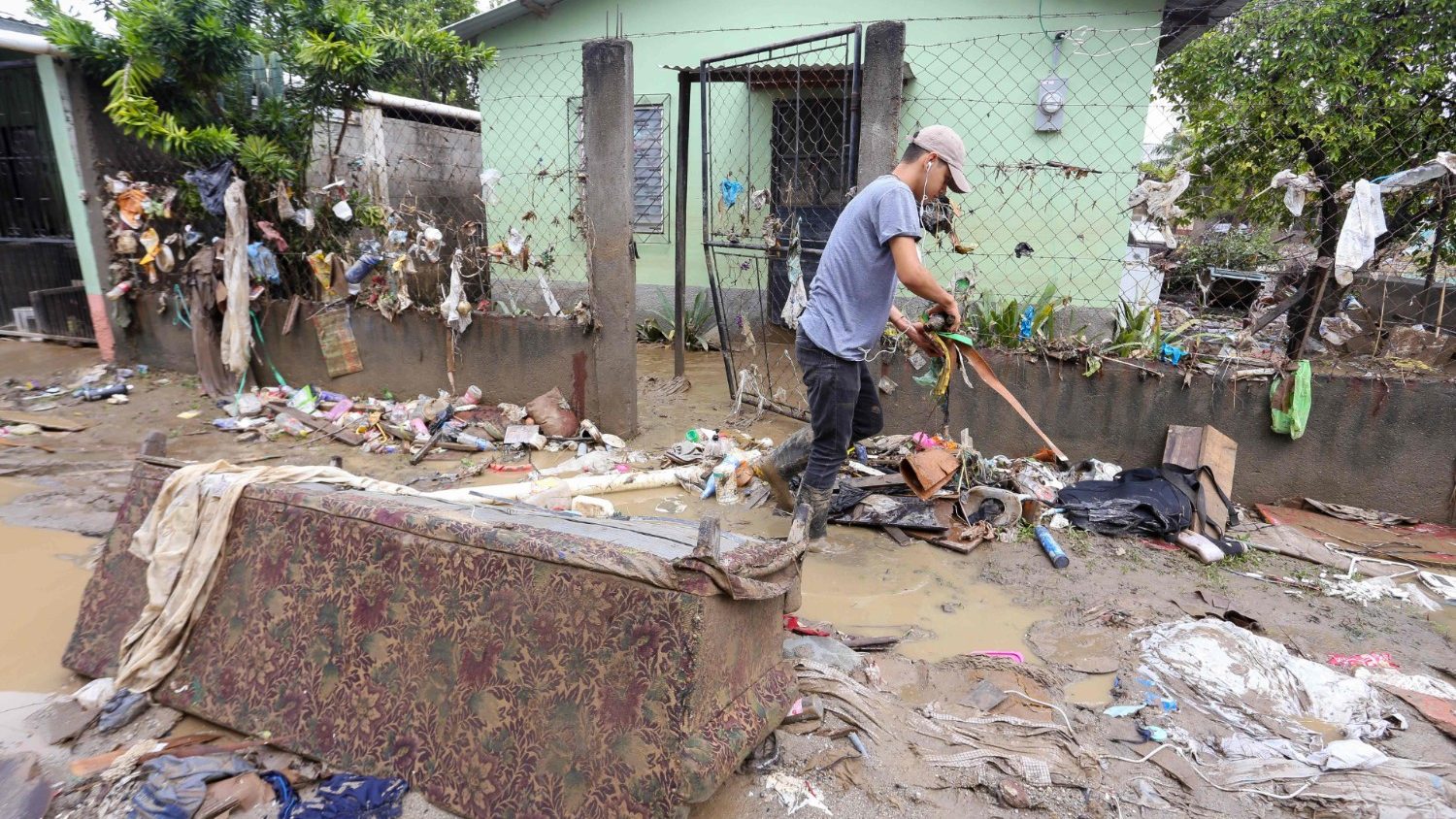 In words following the recitation of the Marian prayer on Sunday, Pope Francis renewed his closeness to the people of Central America affected by strong hurricanes.

In particular, he mentioned the islands of San Andrés, Providencia and Santa Catalina, as well as the Pacific coast of northern Colombia.

“I pray for all the countries suffering as a result of these disasters,” he said.

Hurricane Iota made landfall in Nicaragua in mid-November and has been the most powerful hurricane of the year.

Prayers for new Cardinals and hope in pandemic

During his greetings, the Pope also prayed for the thirteen new members of the College of Cardinals.

Taking his leave, Pope Francis encouraged people to “derive some good from the difficult situation that the pandemic imposes on us: greater sobriety, discreet and respectful attention to neighbours who may need it, a few moments of prayer done in the family with simplicity.”

“These three things will help us a lot, he said.

Share on FacebookShare on TwitterShare on PinterestShare on EmailShare on LinkedIn
Pope at Angelus: Advent is a continuous call to hopePope Francis: ‘Advent is the season for remembering the closeness of God’