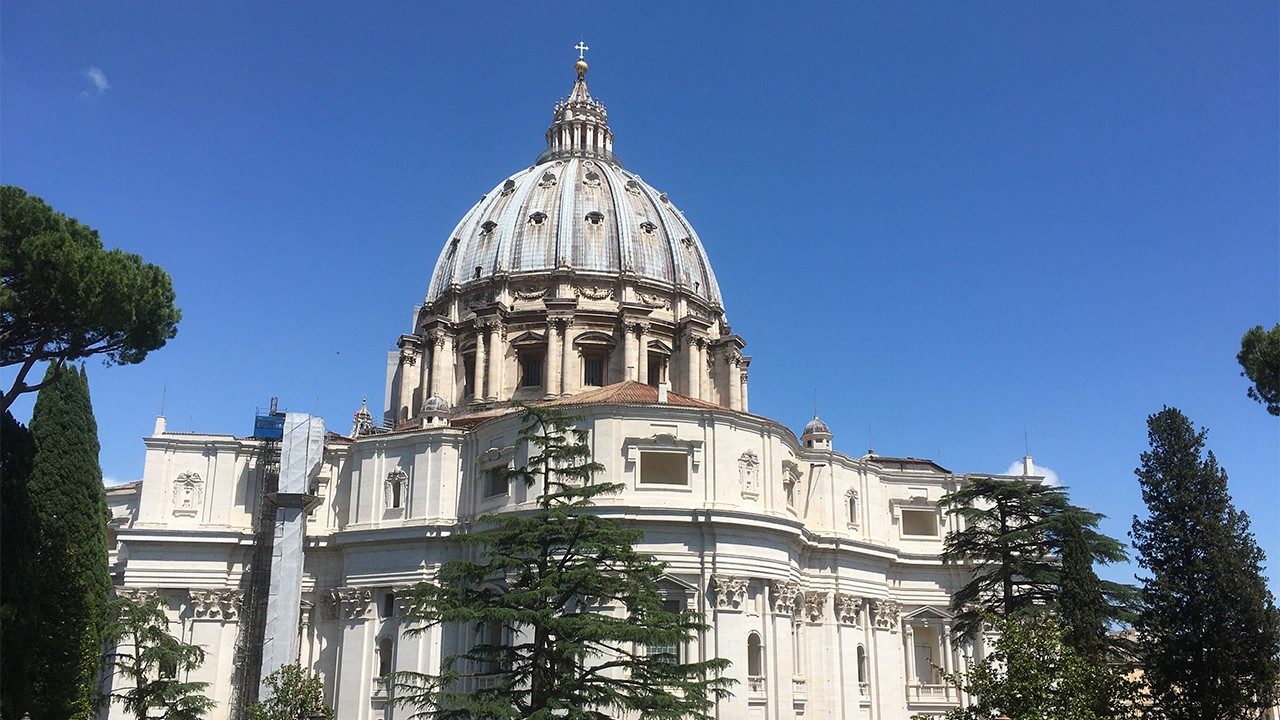 Pope Francis on Wednesday named Fr William D.Byrne as the new Bishop of Springfield, Massachusetts in the United States. Until now he has been parish priest of Our Lady of Mercy Parish in Potomac, Maryland.

He succeeds Archbishop Mitchell T. Rozanski who was appointed as the new Metropolitan Archbishop of Saint Louis by the Pope in June 2020.

Bishop-elect Byrne was born on September 26, 1964 in Washington, D.C., and ordained to the priesthood on June 25, 1994 for the Archdiocese of Washington. Father Byrne attended Georgetown Preparatory School in Rockville, Maryland and received a bachelor’s degree in English from College of the Holy Cross in Worcester, Massachusetts. He studied at the Pontifical North American College in Rome and received a Bachelor’s in Sacred Theology (STB) in 1992 and a Licentiate in Sacred Theology (STL) in 1994, both from the Pontifical University of St. Thomas Aquinas in Rome.

After ordination, Father Byrne was assigned to the Church of the Little Flower in Bethesda, Maryland as parochial vicar where he served until 1995 when he was assigned as parochial vicar at the Shrine of Saint Jude in Rockville, Maryland. From 1999 until 2007, he served as the chaplain for the University of Maryland’s Catholic Student Center in College Park, Maryland. He was named pastor of St. Peter’s parish in Washington, D.C. in 2007 where he served until 2015. From 2009 until 2015, while serving as pastor of St. Peter’s, Father Byrne was also Secretary for Pastoral Ministry and Social Concerns for the Archdiocese of Washington. In 2015, Father Byrne was named pastor of Our Lady of Mercy parish in Potomac, Maryland where he currently serves.

Bishop-elect Byrne’s ministry also includes service on the Archdiocese of Washington’s Vocations Team (1998), Formation Board (2002-present), Priest Council (2003-2006), Priest Personnel Board (2006-2009), and Archdiocesan Administrative Board (2009-2015), as well as membership on the board of directors of St. Ann’s Infant and Maternity Home, Catholic Youth Organization, and Redemptoris Mater Seminary, as well as the advisory board of the Lay Leadership Institute.

The Diocese of Springfield is comprised of 2,822 square miles in the Commonwealth of Massachusetts and has a total population of 828,667 of which 199,289 are Catholic.

Share on FacebookShare on TwitterShare on PinterestShare on EmailShare on LinkedIn
Amid scandal, these Louisiana Catholics say priests ‘rock’Pope appoints expert in Molecular Biophysics at Pontifical Academy of Sciences