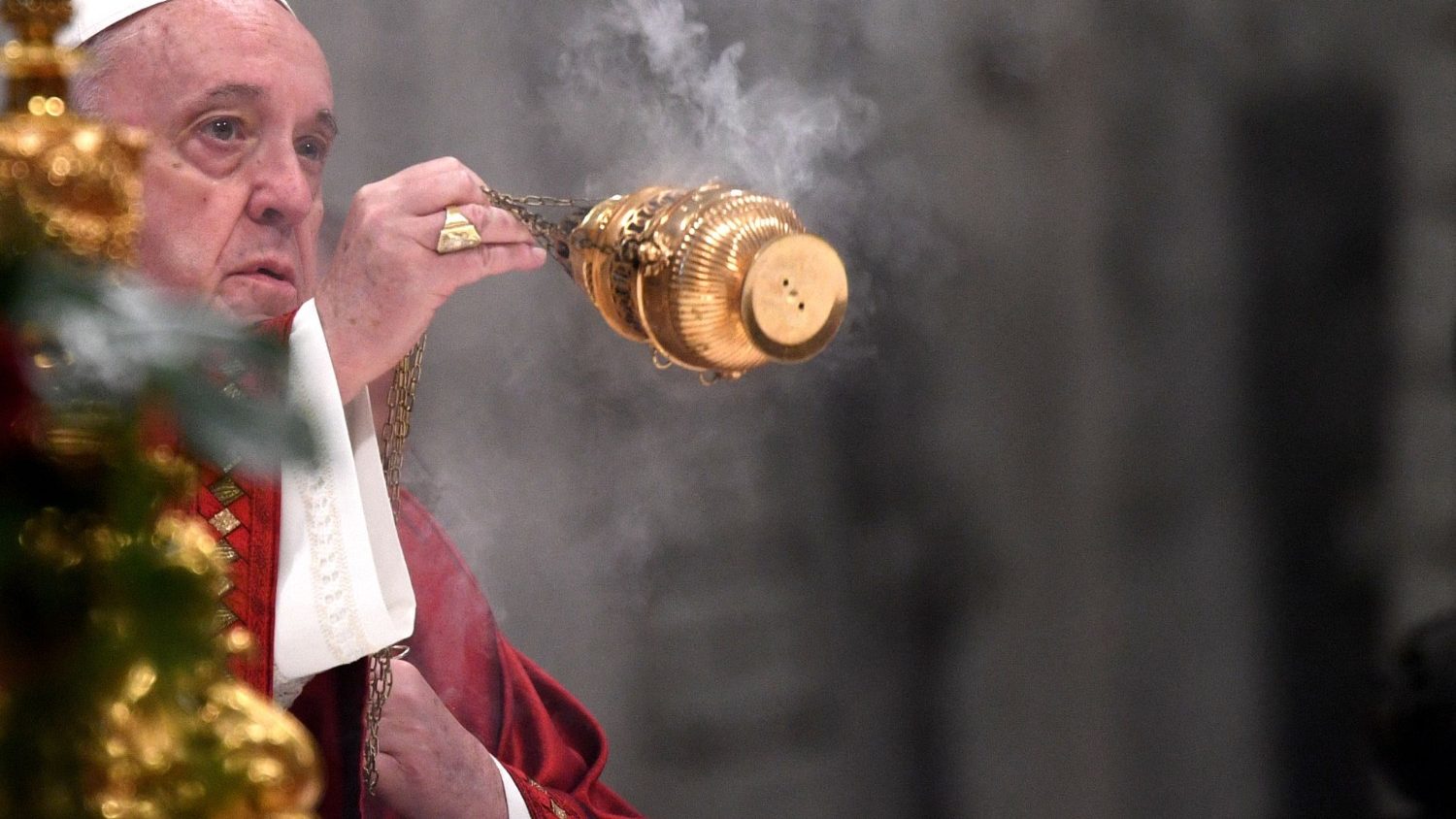 As part of the 71st National Liturgical Week, Italian clergy and laypeople are gathered in the northern city of Cremona for a conference organized by the Center for Liturgical Action.

Pope Francis kicked off the 4-day event with a message signed by Cardinal Secretary of State Pietro Parolin.

In his message, the Pope thanked God that the conference could be held this year in-person, “following last year’s disheartening moment” caused by the pandemic.

“The painful decision to postpone the event,” said the Pope, “has however confirmed in a new light the chosen theme which seeks to deepen reflection on various aspects of ‘celebrating’, which was put to the test by the spread of Covid-19 and the necessary restrictions to contain it.”

The conference’s theme to which the Pope was referring is “Where two or three are gathered in my name”: Community, liturgies, and territories.

He noted that Christians have always come together weekly in Jesus’ name, an act which is closely tied to the Church’s identity.

However, he lamented, weekly Masses were “harshly limited during the most acute phase of the pandemic.”

“Yet, love for the Lord and pastoral creativity pushed pastors and lay faithful to experiment with new ways to nourish the communion of faith and love with the Lord and our brothers and sisters, in the expectation of returning to the fullness of the Eucharistic celebration in safety and tranquility.”

Pope Francis said last year’s “liturgical fast” was painful, but also illuminated by the mystery of the Cross of Christ and was made fruitful by many “works of charity, fraternal love, and service to those who suffered the most.”

Privation from the Mass, he added, has led the Church to reflect on the importance of the liturgy in the lives of Christians, since “we must also pray with the body.”

The shutdown of churches also highlighted a trend already underway on the Italian peninsula which has seen declining Mass attendance among certain age groups.

“We observe that people’s perception of time and Sunday itself has changed, with consequences on ways of living and feeling part of a community, people, and family,” he said. “The Sunday assembly is therefore misbalanced in terms of generational and cultural presence”.

Mass at center of faith

The Pope then expressed his hope that the liturgical conference might enkindle new ideas and pastoral guidelines to offer to parishes throughout Italy.

“May Sunday, the Eucharistic assembly, the ministries, and the rite emerge from the marginalization toward which they seem to tend inexorably, while rediscovering the centrality of faith and spirituality of the faithful,” he prayed.

Pope Francis concluded his message assuring his prayers for the Church in Italy as it seeks to keep Christ at the center of its liturgical life.

Share on FacebookShare on TwitterShare on PinterestShare on EmailShare on LinkedIn
Biden ambassador pick a wealthy LGBT activist linked to ‘hostile takeover’ of religionWhat is it to be Holy?