Pope Francis: Do not confuse utility with happiness 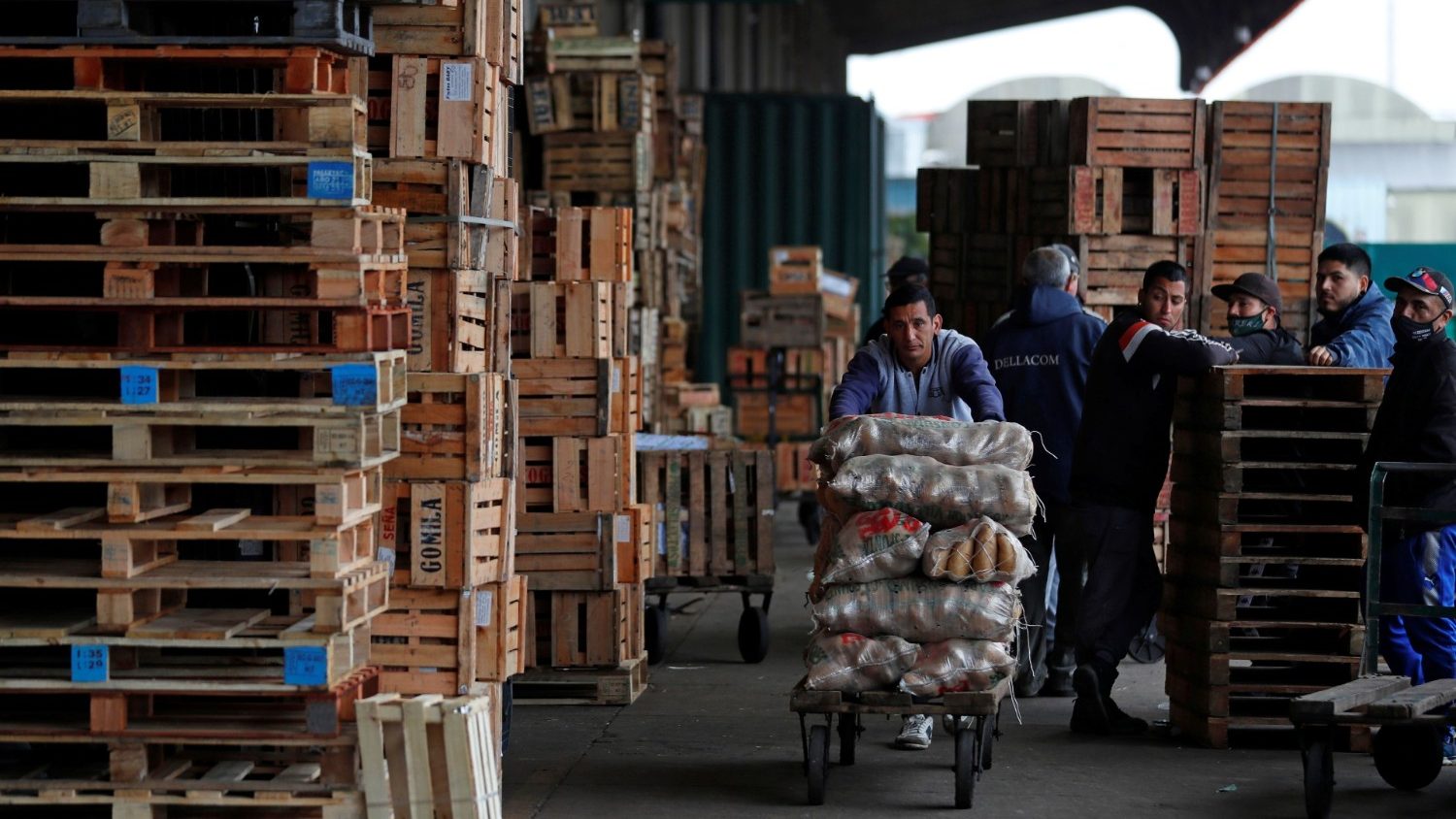 Pope Francis’ message to the participants of a meeting on 3 and 4 October and promoted by the Pontifical Academy of Social Sciences opens the works that will aim to deepen the first of the eight beatitudes proclaimed by Jesus, the one that says: “Blessed are the poor in spirit, for theirs is the kingdom of heaven”. The title of the meeting is: “Caritas, Social Friendship, and the End of Poverty. Science and Ethics of Happiness”.

What does happiness consist of?

Pope Francis opens his message by explaining that happiness is the deepest desire of every man and woman, and the Lord promises it to those who live according to his style. This is the same desire indicated in the Beatitudes, which for St. Augustine represent “all the perfection of our life”. Everyone tends towards happiness, but not everyone has the same concept of happiness, observed the Pope.

He noted that today we are faced with a prevailing paradigm, widely spread by the “single thought”, which confuses utility with happiness, having fun with living well. This claims to be the only valid criterion for discernment and is “a subtle form of ideological colonialism”, said the Pope. “It is about imposing the ideology that happiness consists only in what is useful, in things and possessions, in the abundance of things, fame and money”, he added.

The invisibility of the poor and the weakest

Pope Francis then went on to note that this pursuit of selfish satisfaction produces the fear of not having enough and leads to greed and covetousness in individuals and countries, rich and poor, as well as to “suffocating materialism and a general state of conflict”. This undermines the dignity of people and of the planet itself, and increases poverty and inequality, he continued.

“In these times of opulence, when it should be possible to end poverty, the powers of single-mindedness say nothing about the poor, the elderly, immigrants, the unborn, the seriously ill”, said the Pope. They are invisible to the majority, he Pope, and “when they are made visible, they are often presented as an unworthy burden on the public purse”.

To get out of this situation, what we need, said the Pope, is not to have more goods, but “to implement the ever new and revolutionary paradigm of the beatitudes of Jesus, beginning with the first one”. “The spirit of poverty” is then “that turning point that opens the way to happiness through a complete paradigm shift”. It is “a sure way to reach the fullness to which we are all called”, said the Pope.

Misery as the fruit of injustice is hell

Pope Francis then went on to emphasise the distinction between poverty of spirit, which Jesus speaks of, and material poverty, that is, the deprivation of the necessities of life, which he described in harsh words.

“Poverty as deprivation of the necessary – that is, misery – is socially, as L. Bloy and Péguy saw clearly, a kind of hell, because it weakens human freedom and puts those who suffer from it in a position to become victims of the new forms of slavery (forced labour, prostitution, organ trafficking and so on) in order to survive. These are criminal conditions that in strict justice must be denounced and fought relentlessly. Everyone, according to their responsibility, and in particular governments, multinational and national companies, civil society and religious communities, must do so. They are the worst degradations of human dignity and, for a Christian, the open wounds of the body of Christ who cries out from his cross: I am thirsty”, explained the Pope.

It is a duty, therefore, to help the poor, for Jesus, continued Pope Francis. “All will be measured according to what they have done to help ‘their brothers in need'”.

Am I my brother’s keeper?

The Pope then went on to consider the growing gap between rich and poor which is causing social unrest, conflict and undermining democracy.

He explained that this is due to the progressive erosion of the relationships of fraternity, social friendship, harmony, trust, reliability and respect that are the basis of all civil coexistence. “Of course, the greed that drives the system has long set aside the main economic, social and political consequence of the “spirit of poverty”, that which demands social justice and co-responsibility in the management of goods and the fruits of human labour”.

Educating young people in the “globalisation of solidarity”.

Alongside the widespread globalisation of indifference, the Pope pointed out that although it is prevalent, “throughout this pandemic time we have seen how the globalisation of solidarity has been able to impose itself with its characteristic discretion in the different corners of our cities”. It is good that it is spreading and above all, the Pope noted, it is essential that it is embodied in the lives of young people. We must therefore commit ourselves to this.

Seeking the civilisation of love

Bringing his message to a close, Pope Francis wrote that the spirit of poverty, and therefore, the limit placed on profit, is the only way that can guarantee “the very wellbeing of the individual, the economy and local and global society”. Hence, he concluded, the indication of a commitment to which we are all called today: “to create a global movement against indifference that creates or recreates social institutions inspired by the Beatitudes and urges us to seek the civilisation of love”.

Share on FacebookShare on TwitterShare on PinterestShare on EmailShare on LinkedIn
Pope at Angelus: The Lord holds us like a Father does his childPope prays for victims of a gang-related violence in Ecuador prison