Pope Francis: Conversion of humanity necessary to heal the earth 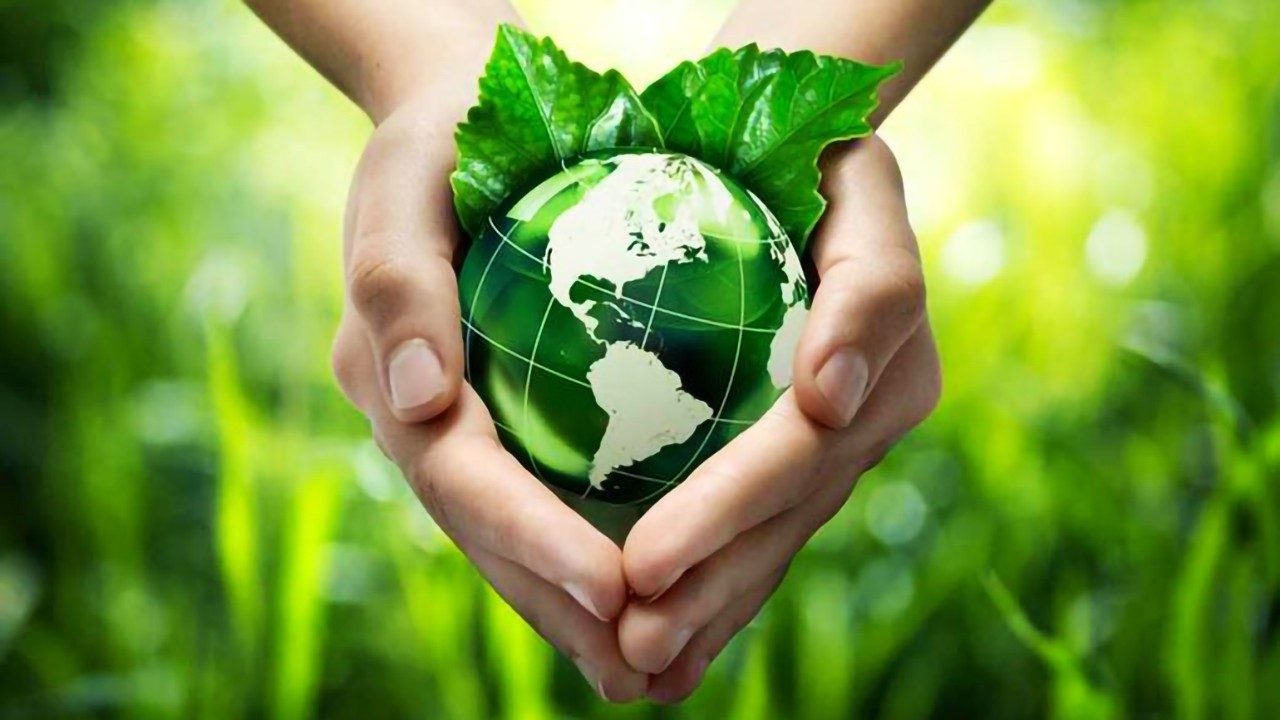 “There will be no new relationship with nature without a new human being, and it is by healing the human heart that one can hope to heal the world from its social and environmental unrest.”

Those were Pope Francis’ prepared remarks to ecological experts gathered on Thursday, who are collaborating with the Bishops of France on the theme of Laudato Si’.

The Pope emphasized that we are all part of a single human family, living in a common home which is experiencing “disturbing degradation.”

At the present time he pointed out “the health crisis that humanity is currently experiencing reminds us of our fragility. We understand to what extent we are linked to one another, part of a world we share, and that mistreating it can only have serious consequences, not only environmental, but also social and human.”

The Pope welcomed the fact that “the issue of ecology is increasingly permeating the ways of thinking at all levels and is beginning to influence political and economic choices, even if much remains to be done and even if we are still witnessing too slow and even backward steps.”

He also said, “For its part, the Catholic Church intends to participate fully in the commitment to the protection of the common home.”

The Church, he acknowledged, does not have all the answers, but “she wants to act concretely where this is possible, and above all she wants to form consciences in order to foster a profound and lasting ecological conversion, which alone can respond to the important challenges we face.”

The Bible and ecological conversion

With regard to this ecological conversion, Pope Francis went on to say, the Bible teaches us that the world was not born of chaos or chance, but of a decision of God Who made it out of love.

The Christian, he underlined, “cannot but respect the work that the Father has entrusted to him, like a garden to cultivate, to protect, to grow according to his potential.” And if a person has the right to make use of nature for their own ends, they can in no way consider themselves its owner. He or she, the Pope pointed out is the administrator who will have to account for its management.

He continued by saying, “when nature is considered solely as an object of profit and interest – a vision that consolidates the will of the strongest – then harmony is broken and serious inequalities, injustices and suffering occur.”

Focusing of the theme of connectedness, Pope Francis said, “the same indifference, the same selfishness, the same greed, the same pride, the same claim to be the master and despot of the world that leads human beings, on the one hand, to destroy species and plunder natural resources, on the other, to exploit misery, to abuse the work of women and children, to overturn the laws of the family cell, to no longer respect the right to human life from conception to the natural end.”

Quoting from his encyclical Laudato Si’, the Pope stressed, “if the ecological crisis is an emergence or an external manifestation of the ethical, cultural and spiritual crisis of modernity, we cannot delude ourselves that we can restore our relationship with nature and the environment without restoring all fundamental human relationships.” Therefore, he said, in order to heal are common home, the human heart first needs to be healed.

Concluding his address, the Pope renewed his encouragement for the group’s to protect the environment.

“While the conditions on the planet may appear catastrophic and certain situations seem even irreversible, he said, “we Christians do not lose hope, because we have our eyes turned to Jesus Christ.