Home Test page Pope Francis: Communicate by encountering people as they are

Pope Francis: Communicate by encountering people as they are 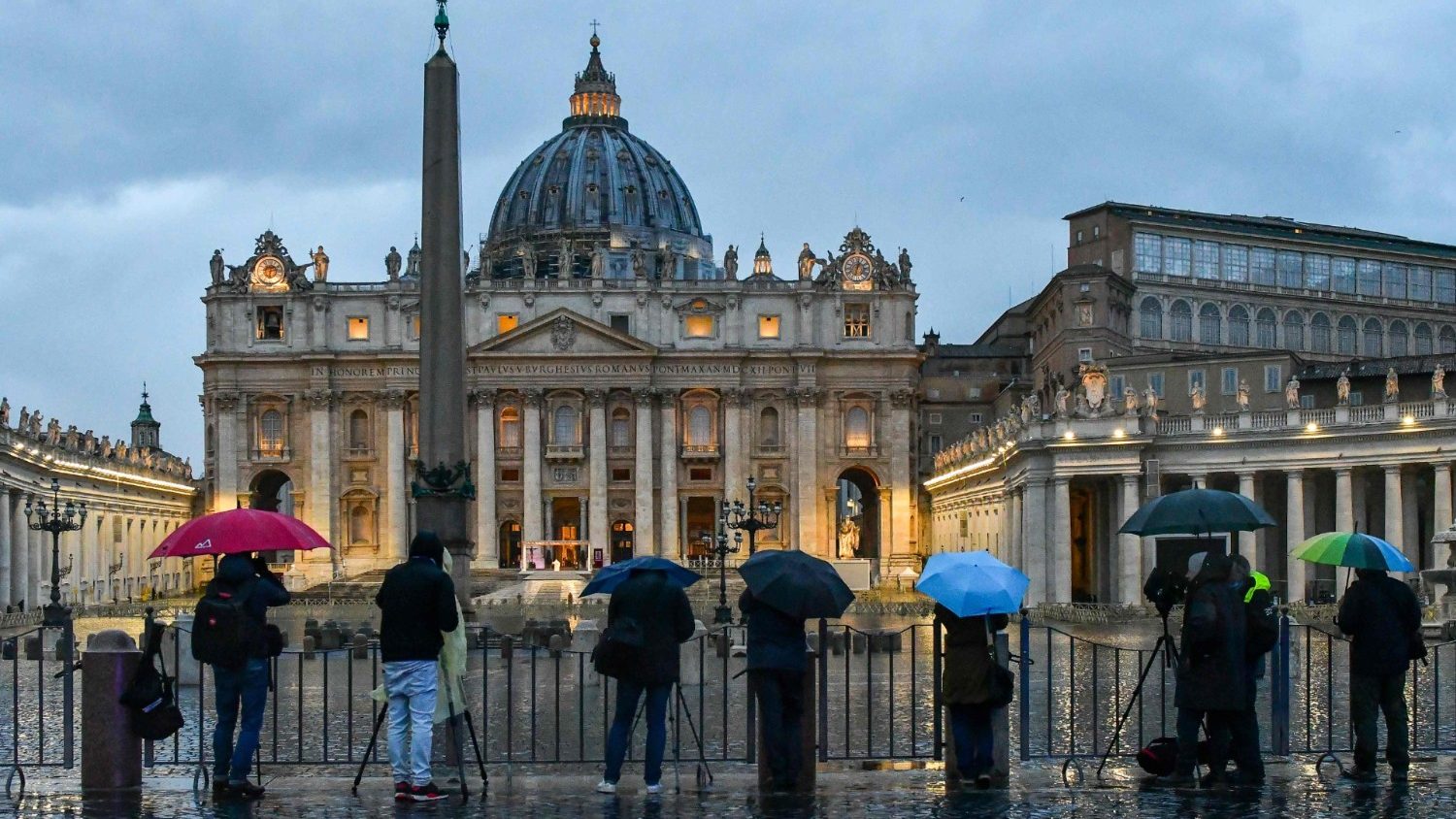 “The call to ‘come and see’… is the method for every authentic human communication,” says Pope Francis in his Message for the the 55th World Communications Day. The Vatican released the text of the Pope’s Message on Saturday, the eve of the feast of St Francis de Sales, the patron saint of journalists.

“This year,” says Pope Francis, “I would like to devote this Message to the invitation to ‘come and see’, which can serve as an inspiration for all communication that strives to be clear and honest, in the press, on the internet, in the Church’s daily preaching and in political or social communication.” This theme recalls the Gospel account of the first disciples’ initial encounters with Jesus, who invited them to “Come and see,” to enter into relationship with Him. Later, one of those disciples, St Philip, speaking to his friend Nathaniel, invited him to “Come and see” the Messiah whom he had found.

“That is how Christian faith begins, and how it is communicated: as direct knowledge, born of experience, and not of hearsay. says Pope Francis. He explains that seeing something for oneself is the best way of getting at the truth of things, and “the most honest test of every message, because, in order to know, we need to encounter, to let the person in front of me speak, to let his or her testimony reach me.”

Pope Francis is sharply critical of a tendency to reduce news to pre-packaged, self-referential soundbites, reflecting only the concerns and viewpoints of the “powers that be.”

This leads to a flow of information “created in newsrooms,” which does not accurately reflect reality on the ground. Rather, he says, we must instead “hit the streets,” in order to see things we otherwise would not know, share knowledge that would not otherwise circulate, and have encounters that would otherwise not take place.

The courage of journalists

Journalists, in particular, says Pope Francis, must be willing to go where no one goes, must have a desire to see things for themselves – a “curiosity, an openness, a passion.” He praised the courage of journalists who have faced grave risks to share the stories of those who are oppressed, of the sufferings of the poor and of creation, of forgotten wars. “It would be a loss not only for news reporting, but for society and for democracy as a whole, were those voices to fade away,” he says. “Our entire human family would be impoverished.”

Pope Francis notes that many situations today call for someone to “come and see” things as they truly are. Too often, he says, we risk seeing things only through the eyes of the richer part of the world. This can lead to a divergence between the news we receive and what is really happening.

Opportunity and risks of the internet

Pope Francis also notes the importance of modern means of communication, especially the internet. “The internet, with its countless social media expressions, can increase the capacity for reporting and sharing, with many more eyes on the world and a constant flood of images and testimonies.” It allows many more people to share their stories, and to be witnesses of what they see and hear.

At the same time, however, Pope Francis warns of “the risk of misinformation being spread on social media,” which has now “become evident to everyone.” The internet is “a powerful tool” the Pope says, which requires of us, both as producers and consumers of information, a great deal of prudence and responsible care for how we use it. “All of us are responsible for the communications we make, for the information we share, for the control that we can exert over fake news by exposing it,” he says. “All of us are to be witnesses of the truth: to go, to see and to share.”

No substitute for seeing with our own eyes

Pope Francis emphasizes that “in communications, nothing can ever completely replace seeing things in person.” Some things, he insists, “can only be learned through first-hand experience.”

The message of Jesus was inseparable from the personal encounter with Him. “Indeed in Him – the incarnate Logos – the Word took on a face; the invisible God let Himself be seen, heard and touched.”

This is true of all communication, which can only be effective when it engages others in an encounter, an experience, a dialogue, says Pope Francis. The Gospel is spread through personal encounters, as seen in the experience of those who met Jesus, or who heard the message of St Paul. “So too, the Gospel comes alive in our own day, whenever we accept the compelling witness of people whose lives have been changed by their encounter with Jesus.”

“For two millennia, a chain of such encounters has communicated the attractiveness of the Christian adventure,” says Pope Francis. “The challenge that awaits us, then, is to communicate by encountering people, where they are and as they are.”

The Pope’s message concludes with a prayer:

Lord, teach us to move beyond ourselves,
and to set out in search of truth.

Teach us to go out and see,
teach us to listen,
not to entertain prejudices
or draw hasty conclusions.

Teach us to go where no one else will go,
to take the time needed to understand,
to pay attention to the essentials,
not to be distracted by the superfluous,
to distinguish deceptive appearances from the truth.

Grant us the grace to recognize your dwelling places in our world
and the honesty needed to tell others what we have seen.

Share on FacebookShare on TwitterShare on PinterestShare on EmailShare on LinkedIn
State of emergency declared in CARCovid-19: Church in Northern Ireland, Portugal suspends celebrations with faithful