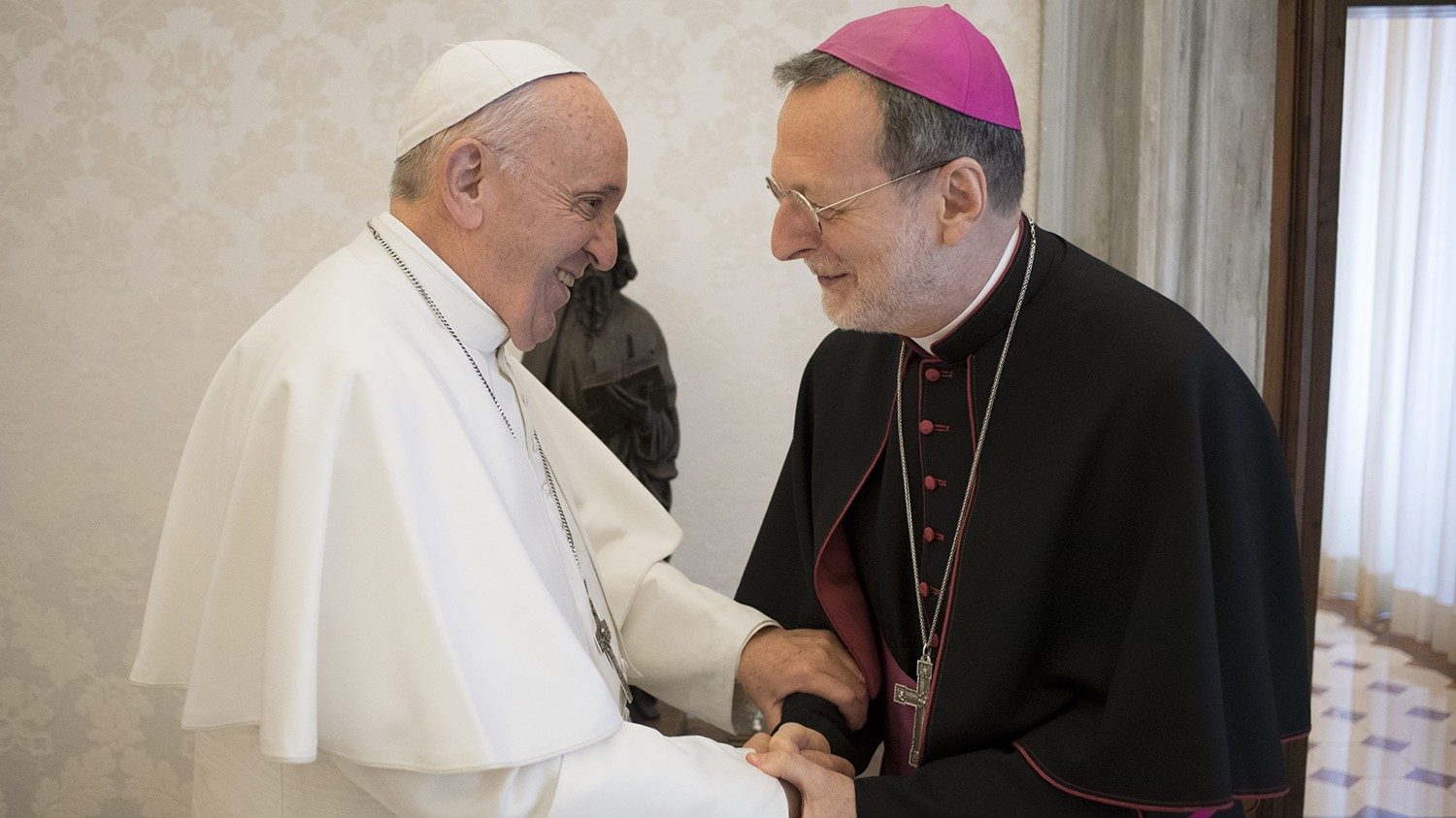 Since November 2015, Abp Gugerotti has held the post Apostolic Nuncio to Ukraine. He has previously served as the Pope’s representative to Georgia and Armenia, as well as to Azerbaijan (2001-2011), and later as Nuncio to Belarus (2011-2015).