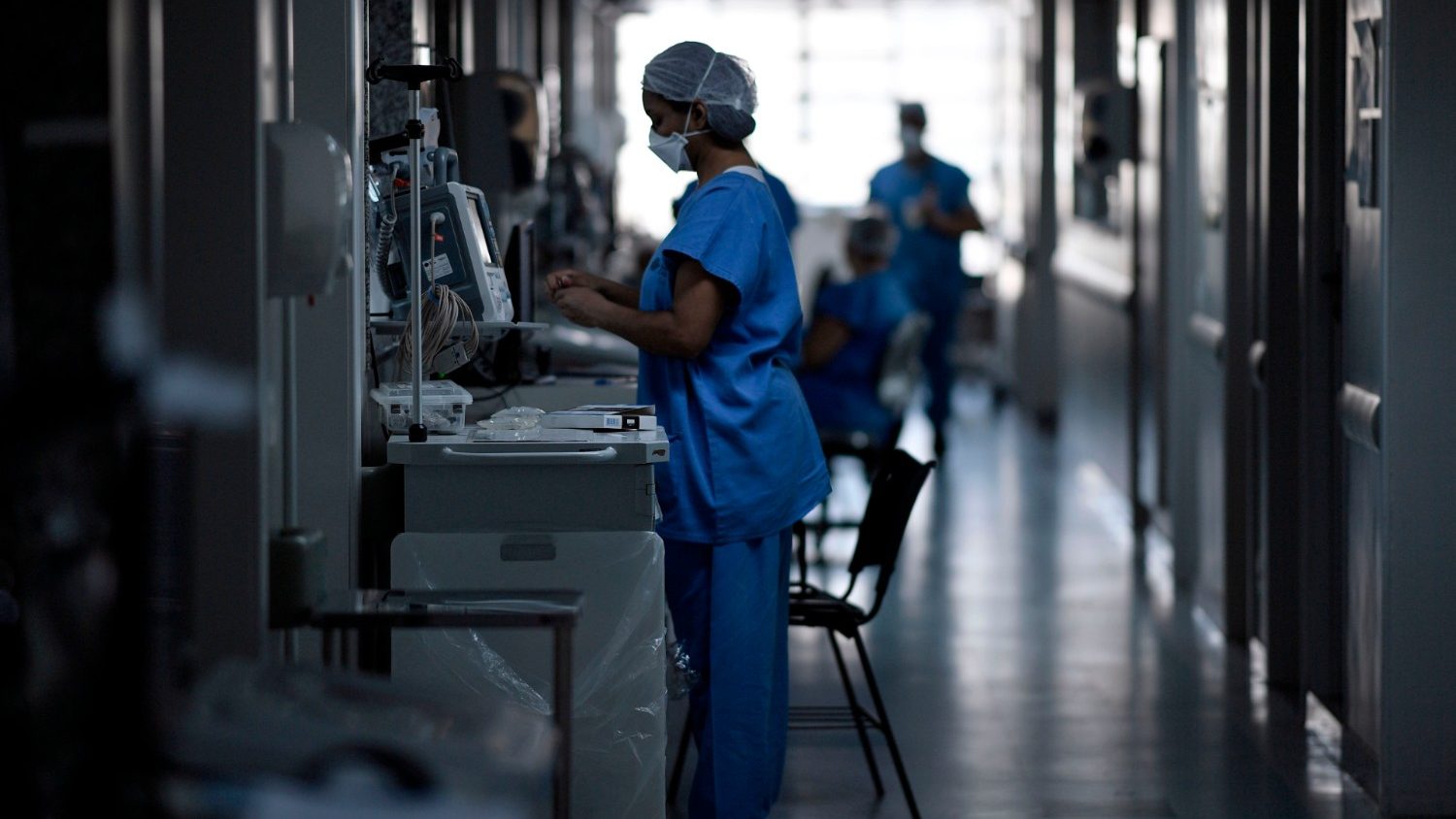 In his greetings to the faithful following the recitation of the Marian Prayer on Sunday, Pope Francis noted that their presence in St Peter’s Square was a sign that “the acute phase of the epidemic is over in Italy, even though it remains necessary to follow the rules in force carefully.”

He told those gathered in the Square to “be careful, don’t sing victory too soon.”

The Pope also advised them to follow the rules carefully, “because they are rules that help us to prevent the virus from spreading.

In some countries he pointed out, “the virus continues to claim many victims. Last Friday, in one country, one per minute died! Terrible”, he said.

With that in the mind, Pope Francis expressed his closeness to those populations, to the sick and their families, and to all those who care for them.

The Sacred Heart of Jesus

Following the Angelus, the Pope also recalled that the month of June is dedicated in a special way to the Heart of Christ. He said, it is “a devotion that unites the great spiritual teachers and the simple among the people of God.”

Indeed, he continued, “the human and divine Heart of Jesus is the wellspring where we can always draw upon God’s mercy, forgiveness and tenderness. We can do so by focusing on a passage from the Gospel, feeling that at the centre of every gesture, of every word of Jesus there is love, the love of the Father.”

We can also do so, Pope Francis said, “by adoring the Eucharist, where this love is present in the Sacrament. Then our heart too, little by little, will become more patient, more generous, more merciful.”

Share on FacebookShare on TwitterShare on PinterestShare on EmailShare on LinkedIn
Pope at Angelus: The Trinity is love in service of the worldPope Francis: The Trinity is saving love for a broken world