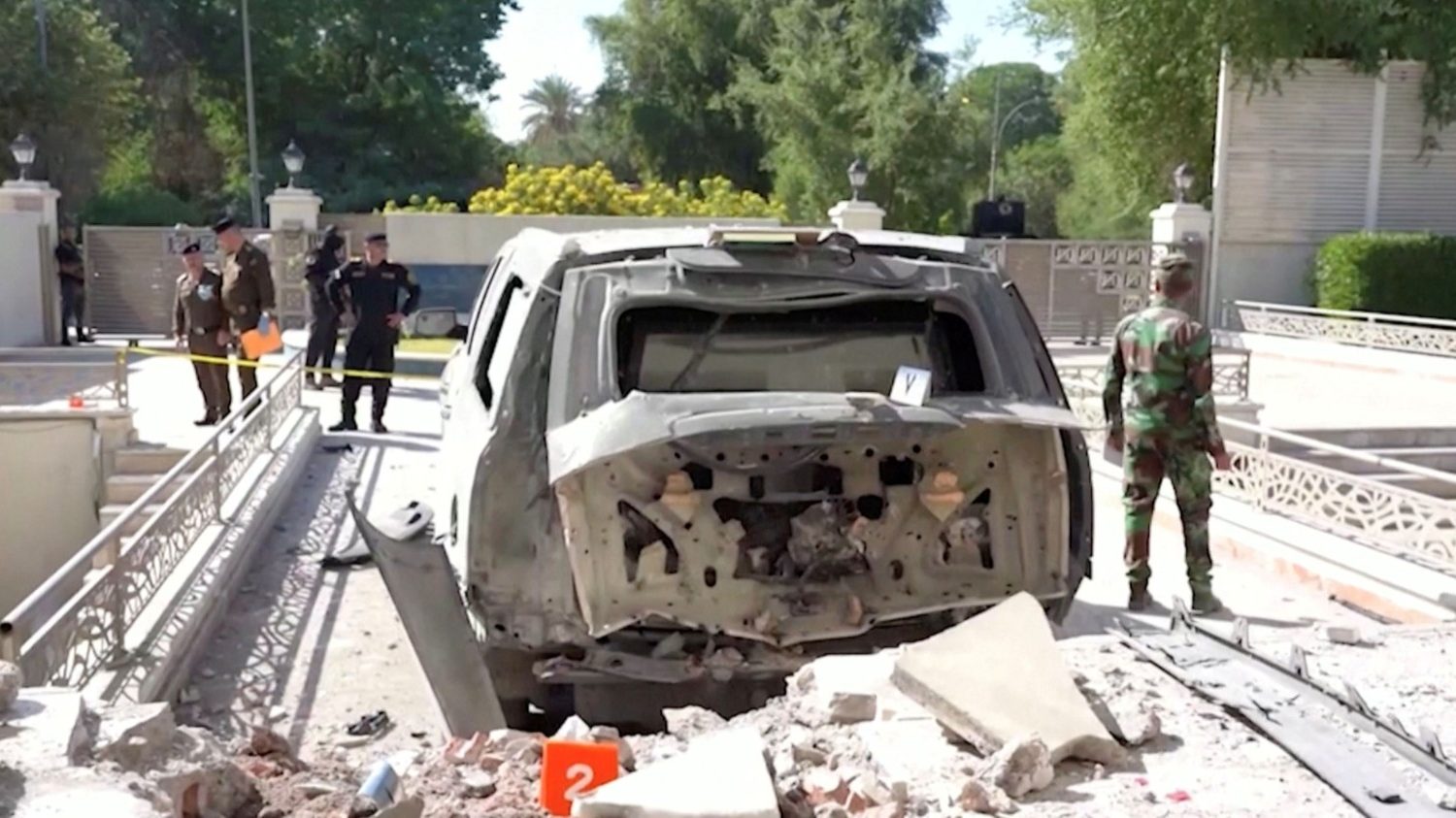 Pope Francis has expressed his closeness to Iraqi Prime Minister, Mustafa Al-Kadhimi, after a recent attack on his residence, from which Al-Kadhimi came out unscathed.

The Prime Minister’s residence in Baghdad’s high-security Green Zone was attacked by an explosive-laden drone on Sunday. The drone struck the building injuring seven of the Prime Minister’s bodyguards and drawing condemnation from several quarters.

News sources say that three drones were used in the attack, but two were shot down.

“Following the attack on your residence in Baghdad, His holiness, Pope Francis wishes me to convey his prayerful closeness to you and your family, and to those injured,” read the telegram signed by Vatican Secretary of State, Cardinal Pietro Parolin.

Pope Francis expressed hope that in condemning this “vile act of terrorism,” he is confident that with God’s blessing, the Iraqi people “will be confirmed in wisdom and strength in pursuing the path of peace through dialogue and fraternal solidarity.”

The Holy Father visited the middle eastern country from 5 – 8 March this year, making stops at Baghdad, Mosul, Qaraqosh and Erbil. The Prime Minister was part of the delegation that greeted the Holy Father upon his arrival at the Baghdad International Airport.

In July, Pope Francis received Al-Kadhimi in a private audience in the Vatican.

The Holy Father’s message joins the many voices condemning the Sunday attack on the Iraqi Prime Minister.

In an interview, Cardinal Louis Raphael Sako, Patriarch of Babylon of the Chaldeans, denounced the attack, describing it as an attempt to destabilize the state that is based on law, citizenship, order and justice.

Cardinal Sako encouraged Iraqi Christians not to get carried away by opposing tensions but to pray for the good of the country.