Home Test page Pope: Christianity can change the world if the Gospel is lived

Pope: Christianity can change the world if the Gospel is lived 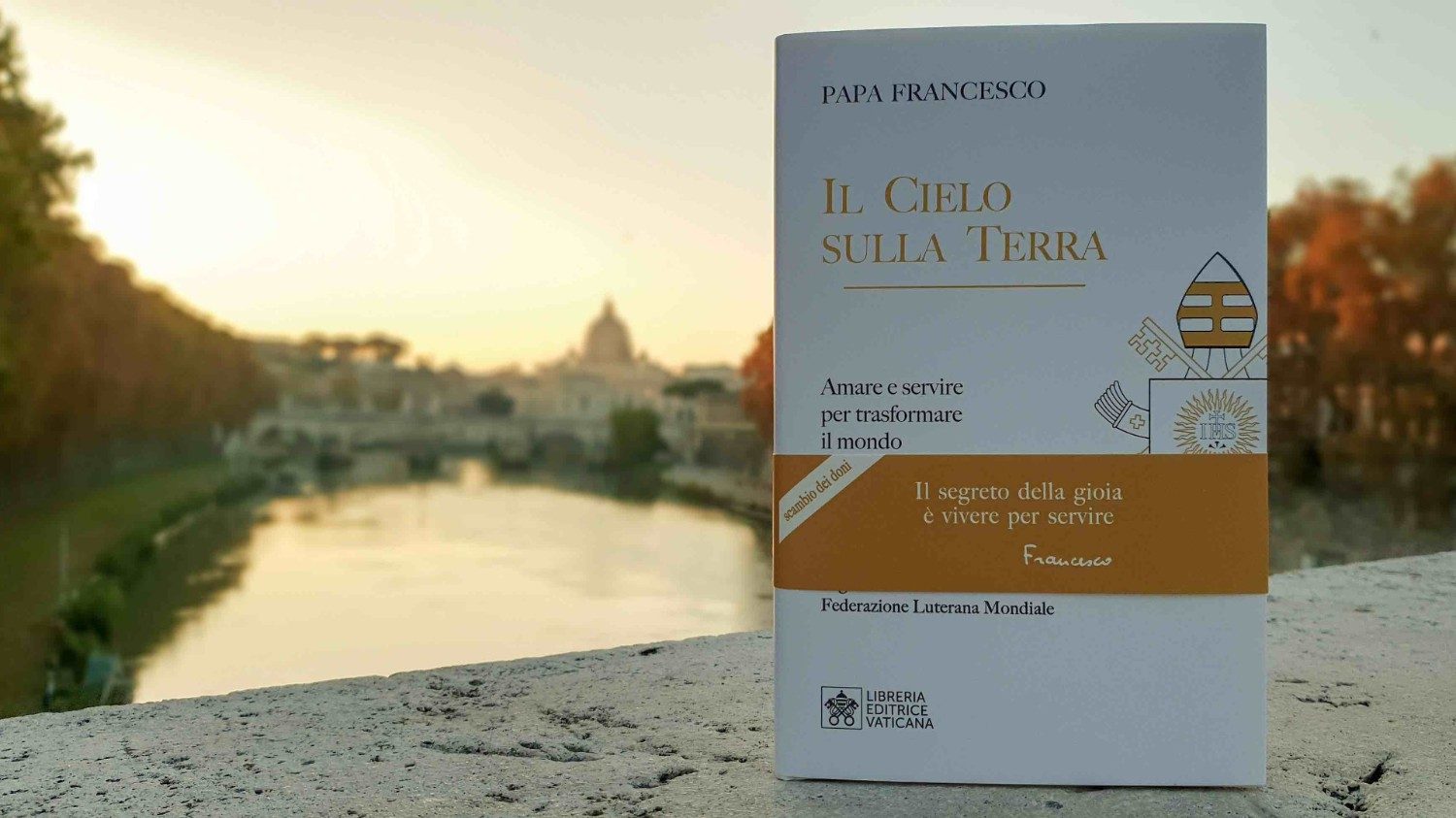 “It is when Christianity takes root in the Gospel that it gives the best of itself to civilization,” while “it loses the best of itself when it ends up corrupting itself and identifying with worldly logic and structures,” writes Pope Francis in an unpublished text that appears in a new book entitled, “Il Cielo sulla terra: Amare e servire per trasformare il mondo” (Heaven on earth: loving and serving in order to transform the world.” The volume, which will be published next Tuesday, 24 November, by the Libreria Editrice Vaticana, is part of the ecumenical series “Exchange of Gifts.” Il Cielo sulla terra is a collection of Pope Francis’ statements on the theme of that faith that is transformed into charity towards others. The preface is by Martin Junge, Secretary General of the World Lutheran Federation.

The transforming power of Christianity

In the one new text, Pope Francis emphasizes the “transforming power of Christianity” throughout the centuries, starting from the consideration of the value of each individual person. A new, more just and fraternal world was born as a “free consequence of a faith lived simply.”

Christianity, he observes, “did not transform the ancient world with worldly tactics or ethical voluntarisms, but solely by the power of the Spirit of the Risen Jesus”:

“The whole river of small or large works of charity, a current of solidarity that has been flowing through history for two thousand years, has this unique source. Charity is born of emotion, amazement and grace.

From the very beginning, historically, the charity of Christians became attention to the needs of the most fragile people, the widows, the poor, the slaves, the sick, the marginalized… Compassion, suffering with those who suffer, sharing. It also became a denunciation of injustices and a commitment to combat them as far as possible. Because taking care of a person means embracing his or her whole condition and helping him or her to free himself or herself from what most oppresses and denies his or her rights.

“The primacy of Grace,” concludes the Pope, “does not lead to passivity, on the contrary, it increases energy a hundredfold and increases sensitivity to injustice”.

From conflict to communion

In his preface to the work, Martin Junge, the Secretary General of the World Lutheran Federation, recalls with “deep gratitude” the words of Pope Francis during Joint Commemoration of the Reformation in Lund in 2016: “Jesus reminds us: ‘Without me you can do nothing.’ He is the one who supports us and encourages us to seek ways to make unity an ever more evident reality.”

“In that memorable liturgy and sermon,” writes Junge, “Catholics and Lutherans together affirmed our commitment to a journey from conflict to communion. This journey is only possible because of Christ, who heals all wounds and memories, turning us away from the pain of past experiences to embrace the gift of reconciliation that Christ has placed in our midst.” It is a commitment, the Secretary General explains, that implies “looking at one another from the perspective of unity and not from the point of view of division” because “there is much more that unites us than divides us.” It is a commitment, too, that involves common service for the least among us and for the suffering: “Together we bear witness to God’s mercy both through the confession of faith and through our common service to the world.”

Share on FacebookShare on TwitterShare on PinterestShare on EmailShare on LinkedIn
“Thy Kingdom Come!”: Christ the King reigns in consciencesPope Francis: We are created to make God’s dreams come true