Pope calls on Syro-Malabar Bishops to “walk together” 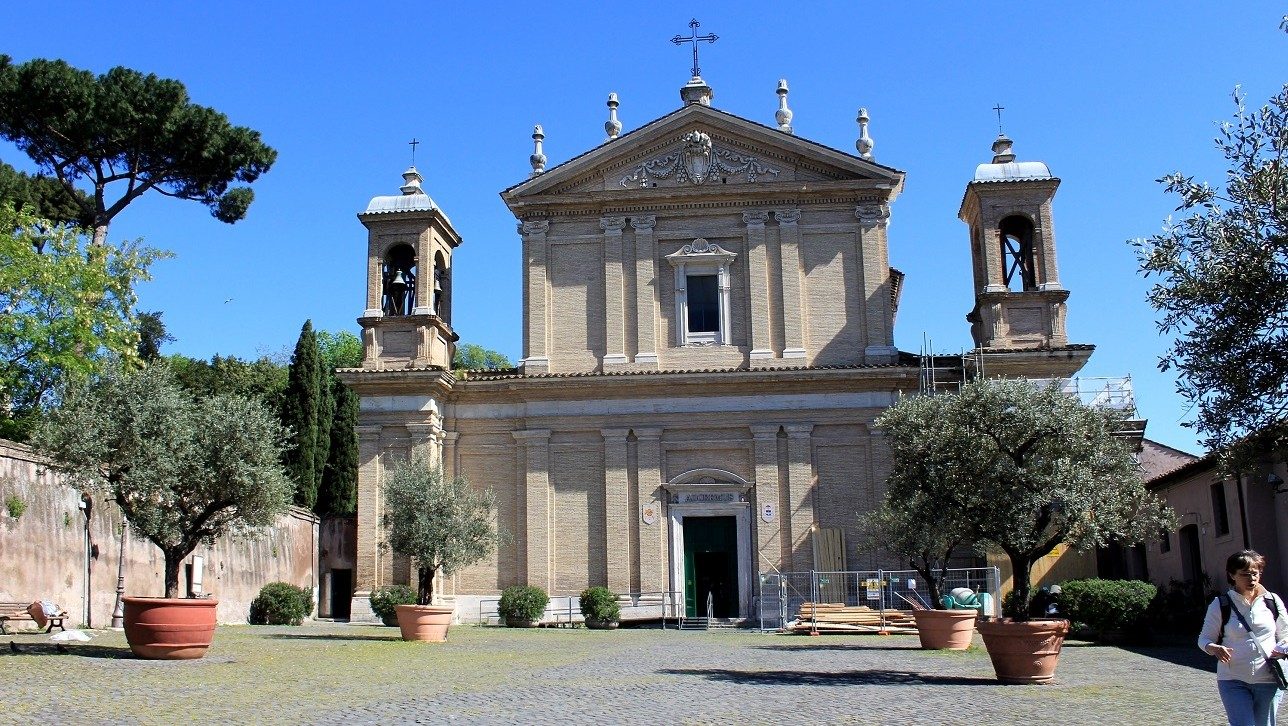 Pope Francis has written a letter to the bishops, clergy, religious and laity of the Syro-Malabar Church inviting them “to proceed to a prompt implementation of the uniform mode of celebrating the Holy Qurbana, for the greater good and unity” of their Church.

The Syro-Malabar is an Oriental Catholic Major Archepiscopal Church based in Kerala, India.  Holy Mass, which is called Holy Qurbana in East Syriac Aramaic and means ‘Eucharist’, is celebrated in its solemn form on Sundays and special occasions.

In his letter dated 3 July, the Pope recalls the agreement unanimously reached by the Synod of Bishops of the Syro-Malabar Church in 1999 “and repeatedly endorsed in subsequent years – for a uniform mode of celebrating the Holy Qurbana, considering this an important step towards increasing stability and ecclesial communion within the whole body of the Church.”

“The concerted efforts towards applying this auspicious development in the great Jubilee Year 2000 gave joyful confidence in your sui iuris Church to my saintly predecessor Pope John Paul II,” he wrote.

The Pope noted that notwithstanding some difficulties, which require ongoing discernment in the life of the Syro-Malabar Church, “the approved norms for the Eucharistic celebration have borne considerable fruit including evangelization in those places, especially the missionary Eparchies, where the whole community has joined in peaceful and prayerful observance, interpreting the continuing consensus of the Hierarchy as a fruit of the Holy Spirit.”

“I strongly urge the Syro-Malabar Bishops to persevere, and I confirm their ecclesial ‘walking together’ with God’s people, trusting that ‘time is greater than space’ (cf. Evangelii Gaudium, 222-225) and that ‘unity prevails over conflict’ (cf. ibid, 226-230),” Pope Francis wrote.

He said he takes the occasion of the recognition of “the new Raza Qurbana Taksa to exhort all the clergy, religious and lay faithful to proceed to a prompt implementation of the uniform mode of celebrating the Holy Qurbana.”

Describing this process as necessary “for the greater good and unity” of the Syro-Malabar Church, the Pope called for “harmony, fraternity and unity” among all members of the Church as they work to implement the Synodal decision.

He concluded his letter assuring all of his closeness in prayer and invoking the intercession of the Blessed Virgin Mary, the Holy Patriarch Saint Joseph and the Apostle Saint Thomas.