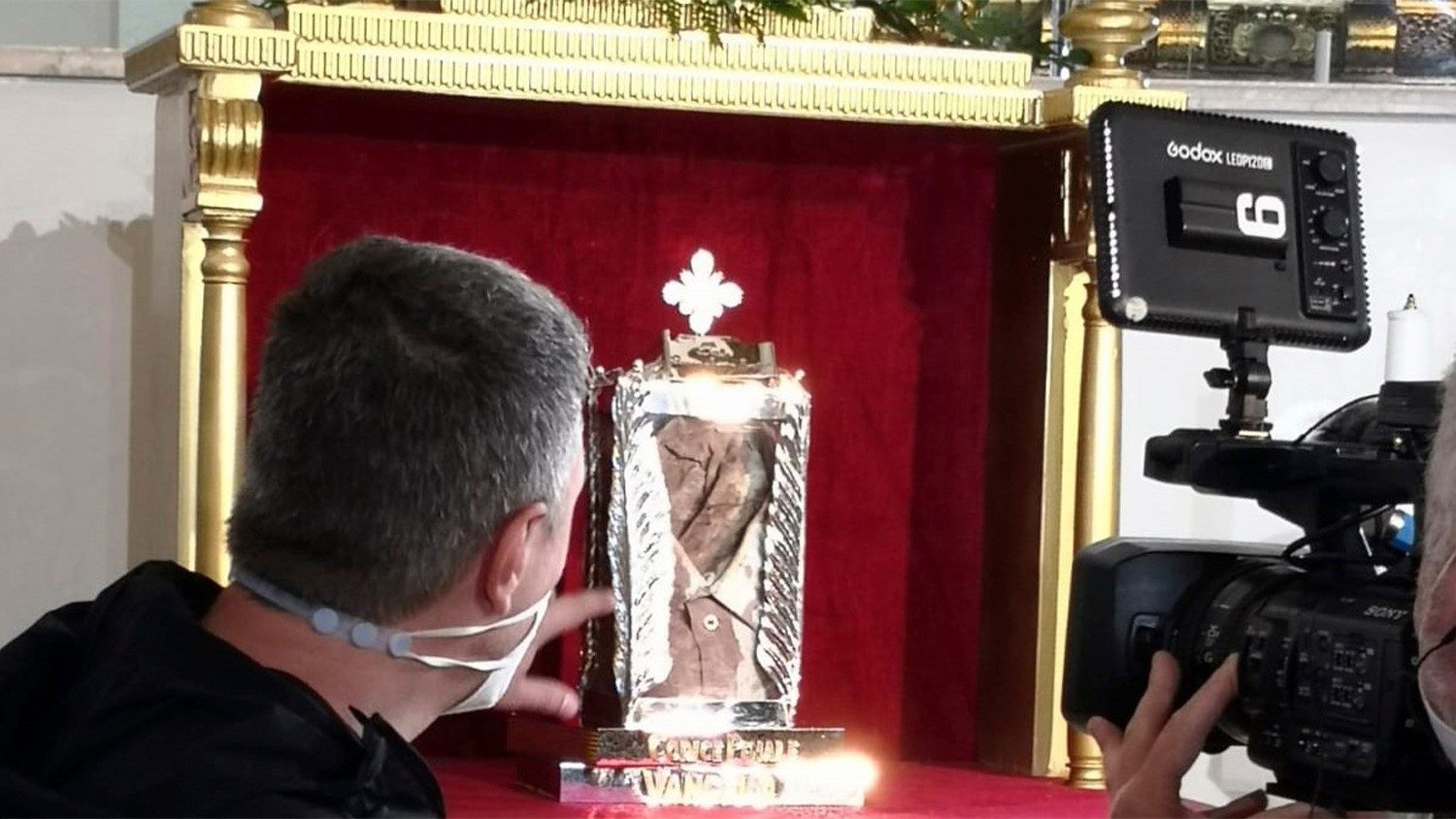 Pope Francis recalled the life and martyrdom of Rosario Angelo Livatino, who was beatified on the Italian island of Sicily on Sunday.

Speaking after the Regina Coeli prayer on Sunday, the Pope said the Sicilian magistrate was “a martyr of justice and faith.”

“In his service to the common good, as an exemplary judge who never succumbed to corruption, he sought to judge not to condemn but to redeem,” said the Pope. “His work placed him firmly under the protection of God. For this reason, he became a witness to the Gospel even unto a heroic death.”

Pope Francis urged everyone, especially magistrates, to look to Blessed Rosario Livatino’s example and to learn from him how to be “faithful defenders of the rule of law and of freedom.”

Killed for his faith, justice

Blessed Rosario was an Italian judge who was killed in 1990 by hired gunmen under orders from the heads of the Sicilian organized crime groups Stidda and Cosa Nostra.

His beatification took place in the Cathedral of Agrigento, and was presided over by Cardinal Marcello Semeraro, Prefect of the Congregation for the Causes of Saints.

Share on FacebookShare on TwitterShare on PinterestShare on EmailShare on LinkedIn
Pope at Regina Coeli: Love means serving others, not controlling themPope appeals for peace in Jerusalem amid ongoing clashes