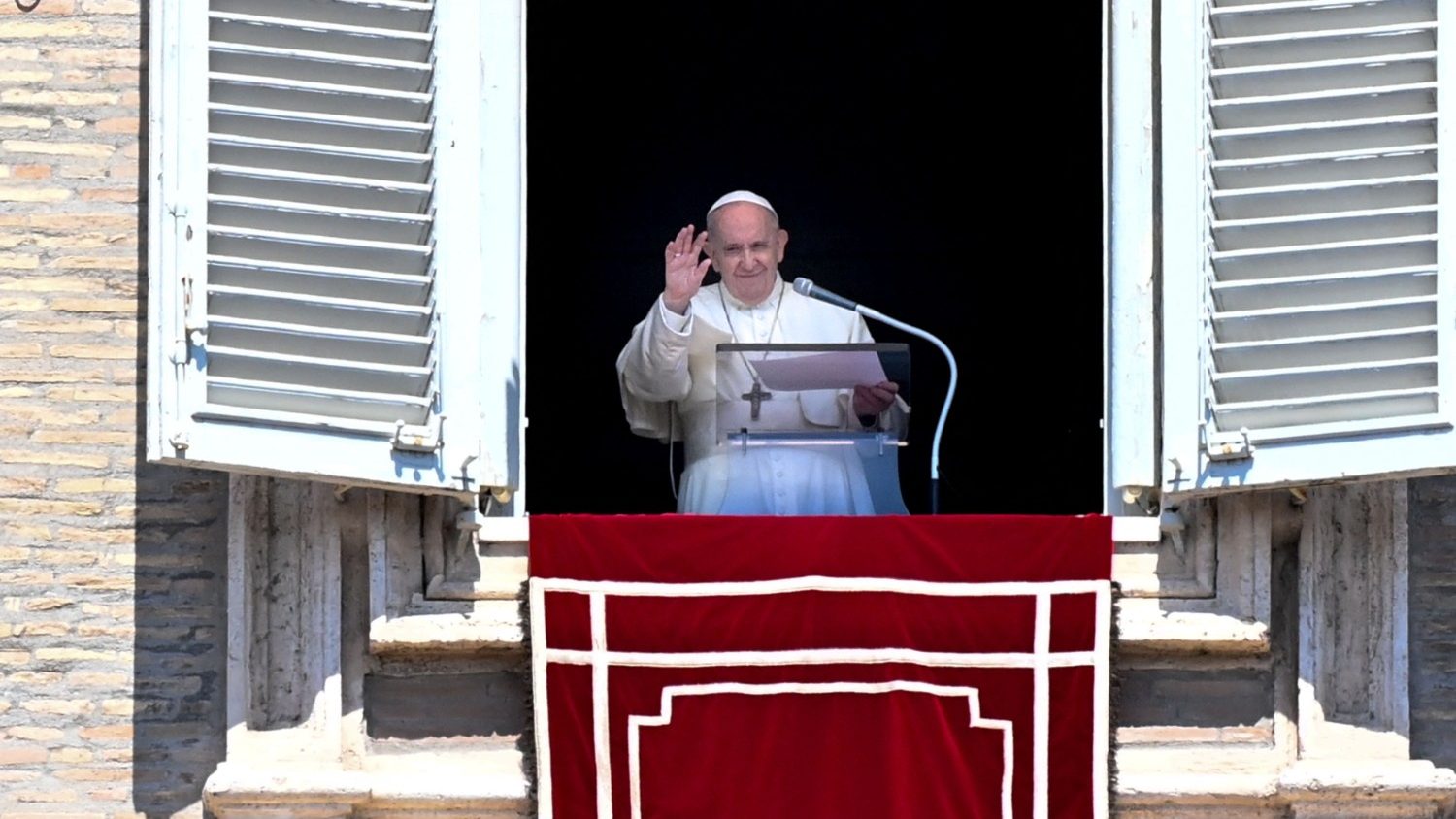 Pope Francis on Sunday greeted the faithful gathered in St Peter’s Square for the recitation of the Regina Coeli prayer.

The Pope reflected on the Gospel according to John in which Jesus is presented to us at the true shepherd who defends, knows and loves his sheep.

The “mercenary”, he said, is His opposite, as he only works for money and does not truly care for the sheep. When a wolf arrives, the Pope explained, he flees and abandons them. “Instead, Jesus, the true shepherd, defends us and saves us from so many difficult, dangerous situations through the light of his word and the strength of his presence that we experience especially in the Sacraments”, said the Pope.

Jesus also knows his sheep and the sheep know Him, said the Pope. To Jesus, he continued, “we are not a ‘mass’ or a ‘multitude'” but “unique individuals”. Each one of us, has been “created and redeemed by Christ”. He knows us as no other and “in Him, the image the prophets provided of the shepherd of the People of God is completely fulfilled: he is concerned about his sheep, he gathers them, he binds their wounds, he heals their ailments”, said the Pope.

The Pope then went on to say that “above all” Jesus “loves his sheep”. This is why He gives his life for them, explained the Pope: “Love for his sheep, that is, for each one of us, would lead him to die on the cross”, and Christ’s love is not selective; it embraces everyone. “Jesus wants everyone to be able to receive the Father’s love and to have life”, he said.

Bringing his catechesis to a close, Pope Francis noted that the Church is called to carry on this universal mission of Christ. “Beyond those who participate in our communities there are many people who do so only at particular moments or never. But this does not mean they are not God’s children, whom the Father entrusts to Christ the Good Shepherd”, said the Pope.

Finally, the Pope stressed, once again: Brothers and sisters, Jesus defends, knows and loves each of his sheep.

Share on FacebookShare on TwitterShare on PinterestShare on EmailShare on LinkedIn
Pope at Mass: Priestly ordination ‘a gift of service’‘You will be shepherds like him’: Pope Francis ordains nine new priests in St. Peter’s Basilica