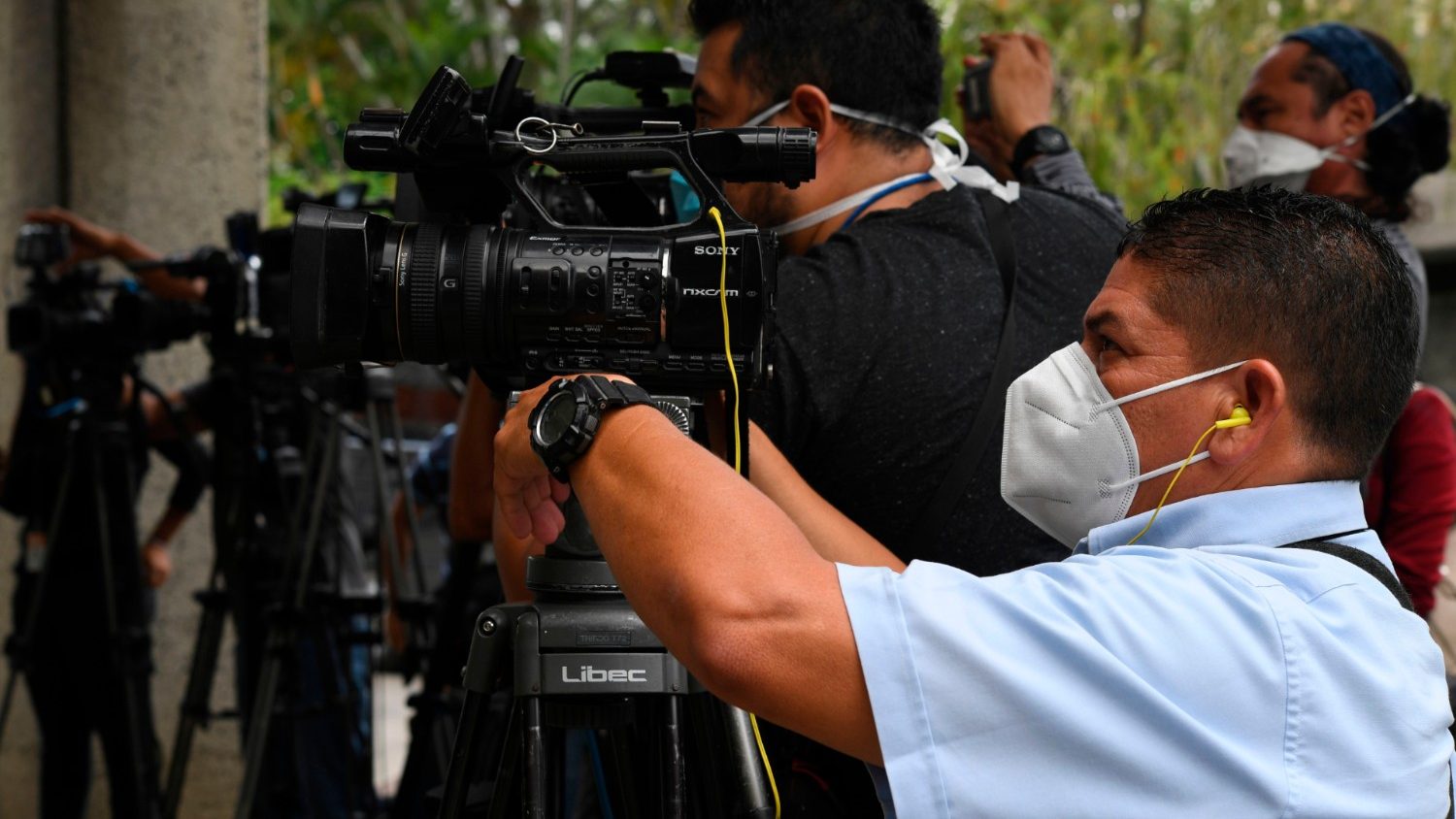 At the beginning of Mass at the Casa Santa Marta on Wednesday of the Fourth Week of Easter, Pope Francis prayed for those who work in the media.

“We pray for the men and women who work in the media. In this time of pandemic they risk a lot and work a lot. May the Lord help them to always transmit the truth.”

In his homily, the Pope reflected on Wednesday’s Gospel (Jn 12:44-50) in which Jesus says: “I came into the world as light, so that everyone who believes in me might not remain in darkness”.

Jesus light of the world

Pope Francis explained that Jesus’s mission is to enlighten because “He is the light of the world.”

He continued saying that the mission of the apostles was also to bring this light, the light of Jesus, “because the world is in darkness.”

But the drama of Jesus’s light, stressed the Pope, “is that it was rejected; His people did not welcome him. They loved darkness more than light; they were slaves to darkness.”

Dwelling on Saint Paul, the Pope said that he too had this experience of the passage from darkness to light and “it is a passage to which we are also called.”

Jesus brings the light to His people but they reject Him, noted Pope Francis.

He went on to say, that our sin is what blinds us and we cannot tolerate the light, because our eyes are sick.

We are blinded, the Pope said, by vices, pride and the worldly spirit. “It is not easy to live in the light because it makes us see the ugly things inside that we do not want to see: our sins.”

But if we think of these things, Pope Francis added, “we will not find a wall, no, we will find an exit”, because Jesus himself says that He is the light.

Pope Francis underlined that Jesus came into the world not to condemn but to save, and “we must let ourselves be enlightened in our daily darkness”.

Courage to be enlightened

Have courage, the Pope emphasized, “let yourself be enlightened, let yourself be seen for what you have inside”, because it is Jesus who leads you forward; who saves you.

Conversion, he highlighted, “is passing from darkness to light.”

“The Lord saves us, but He asks us to see the darkness first… The Lord is good, He is gentle, He is near to us. He came to save us. Let’s not be afraid of the light of Jesus.”

Share on FacebookShare on TwitterShare on PinterestShare on EmailShare on LinkedIn
‘Virtual rally’ and rosary will pray for Little Sisters of the Poor Supreme Court hearingJoseph Ratzinger, theological reformer