Pope at Angelus: Gossip ‘a plague worse than Covid-19’ 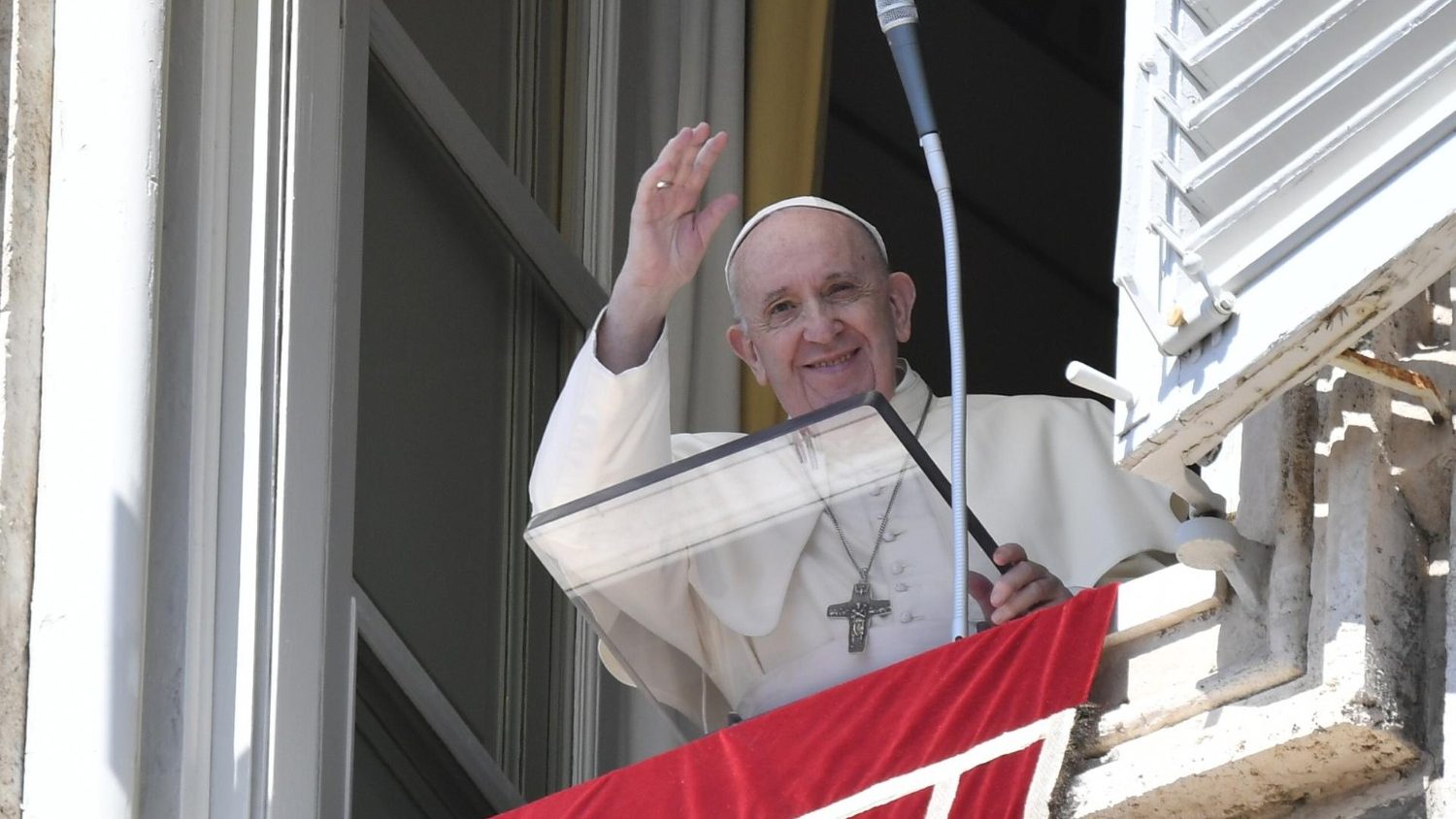 Ahead of the traditional Marian prayer of the Angelus, Pope Francis reflected on the day’s Gospel (Mt 18:15-20), in which Jesus speaks about fraternal correction.

The Pope said the episode invites us to consider two dimensions of the Christian life: the communitarian, “which demands safeguarding communion” and the personal, “which obliges attention and respect for every individual conscience.”

Jesus, said the Holy Father, offers a three-step approach to correcting our brother or sister who has sinned.

First, we are invited to discretely admonish that person, “not to judge him but to help him realize what he has done.”

Pope Francis admitted that it is not easy to take this first step. “There is the fear that the brother may react badly; at times you may lack sufficient confidence with him…. And other reasons.”

Afterwards, if the person has not repented, Jesus urges us to seek out the help of other sisters and brothers.

Pope Francis said this second step differs from a precept in the Law of Moses, which required the presence of two or three witnesses in order to condemn someone.

“The two witnesses are called not to accuse and judge, but to help,” said the Pope.

The third step to be taken if someone persists in their error, said Pope Francis, is to bring the matter to the Church community.

“There are things that can have an impact on other brothers and sisters: it takes a greater love to rehabilitate the brother.”

However, noted the Pope, sometimes even this communitarian intervention fails. In this case, Jesus says the person should be treated “as you would a Gentile or a tax collector.”

Pope Francis noted that this expression could be seen as pejorative.

In reality, he said, this drastic measure “invites us to put the brother in God’s hands: only the Father will be able to show a greater love than that of all brothers and sisters put together.”

The Pope pointed out that Jesus welcomed Gentiles and tax collectors, causing scandal to the “conformists” of His time.

The Pope went on to consider what happens when we chose to gossip about a member of the community, rather than follow the path of fraternal correction.

“When we see a brother or sister make a mistake or with a defect,” said Pope Francis, “the first thing we do is go tell others about it. We gossip.”

Gossip, he added, closes the community and hurts its unity, since the great gossiper is the devil.

“Let us try hard not to gossip,” added the Pope. “Gossip is a worse plague than Covid!”

Healthy use of fraternal correction

In conclusion, Pope Francis prayed that the Blessed Virgin Mary might help us make fraternal correction “a healthy practice, so that in our communities ever new fraternal relationships, founded on mutual forgiveness and above all on the invincible power of God’s mercy, may be instilled.”

FacebookTwitterPinterestEmailLinkedIn
His own father murdered, Catholic archbishop speaks against death penaltyPope Francis pleads with Catholics not to gossip