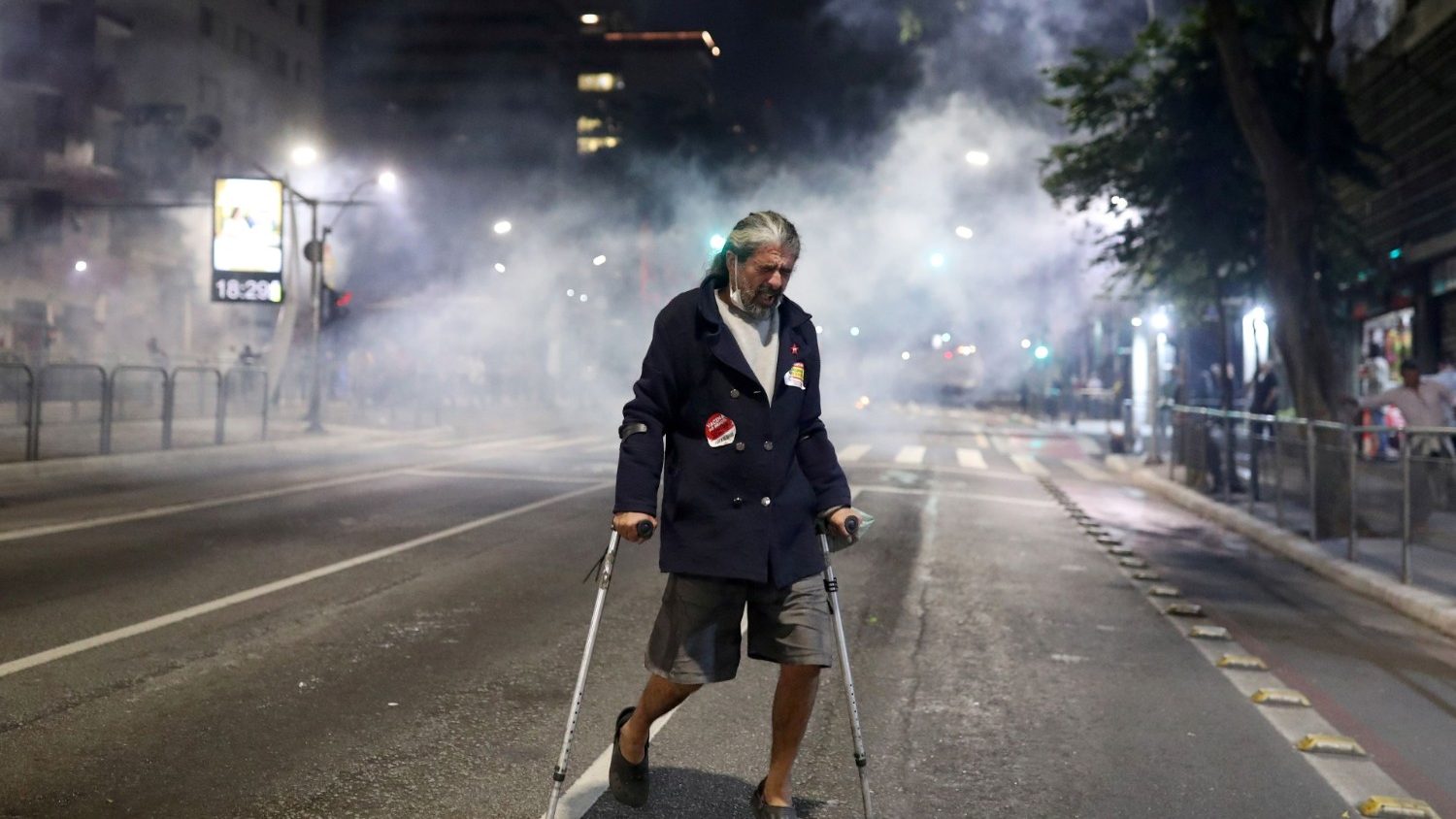 Pope Francis has encouraged Catholic communicators in Brazil to be “instruments of reconciliation and unity” in these difficult times of pandemic which has hardly hit the country.

Building bridges to be a sign of hope and of solidarity

In a message addressed to the participants in the 12th “Mutirão de Comunicação”, an annual meeting of Catholic communicators co-organized by the Brazilian Bishops Conference (CNBB), the Pontiff stresses that Christians are called to be a “sign of hope and of solidarity” in Brazilian society “inspired by their faith and confiding that the Risen Lord accompanies his disciples until the end of time (Mt 28,20)”. This implies being “instruments of unity and reconciliation, which is the mission of the Church in Brazil now more than ever”, the Holy Father emphasizes referring to the ongoing political and social tensions that are dividing the country in the present crisis. This is why “Christian communicators should be on the frontline in promoting a communication which builds bridges, seeks dialogue and overcomes ideological contradictions”.

Being witnesses of the truth and contrasting fake news

The message, signed by the Secretary of State Cardinal Pietro Parolin, therefore stresses their primary duty “to be witnesses of the truth”, reminding that they should be responsible for the communications they make, the information they share, the control that they can exert over fake news by exposing it (Cf Message for the 54th  World Communications Day).

The Pope’s message was read at the opening of the on-line session by the President of the CNBB, Archbishop Walmor Oliveira de Azevedo of Belo Horizonte who, on his part, also reiterated the importance of an effective and efficient communication for the mission of the Church in Brazil.

Theme of the session: “For an integral communication”

A record number of 5,600 participants took part in this year’s “Mutirão de Comunicação”, which was co-organized by the Catholic Radio Network (RCR) of Brazil and the Brazilian section of Signis, the World Catholic Association for Communication. Focused on the theme “For an integral communication: the human in the new media environment”, the session was divided in six parts including conferences, round tables, presentations and reflections. The wide range of topics discussed included the relation between real life and digital life and its challenges for the Church in Brazil, communicating peace in times of fake news, the influence of the new media in society and Church, the challenges of the new media context for ecclesial communities in light of the “Fratelli tutti” and strategies for renewing Catholic communication in the post-pandemic era. The session reiterated the crucial importance of quality communication for the mission of the Church in Brazil.

Share on FacebookShare on TwitterShare on PinterestShare on EmailShare on LinkedIn
Ethiopia: Bishops call for stop to violence, urge peace and reconciliationDutch Catholic bishop: Traditionis custodes appears to be a ‘declaration of war’