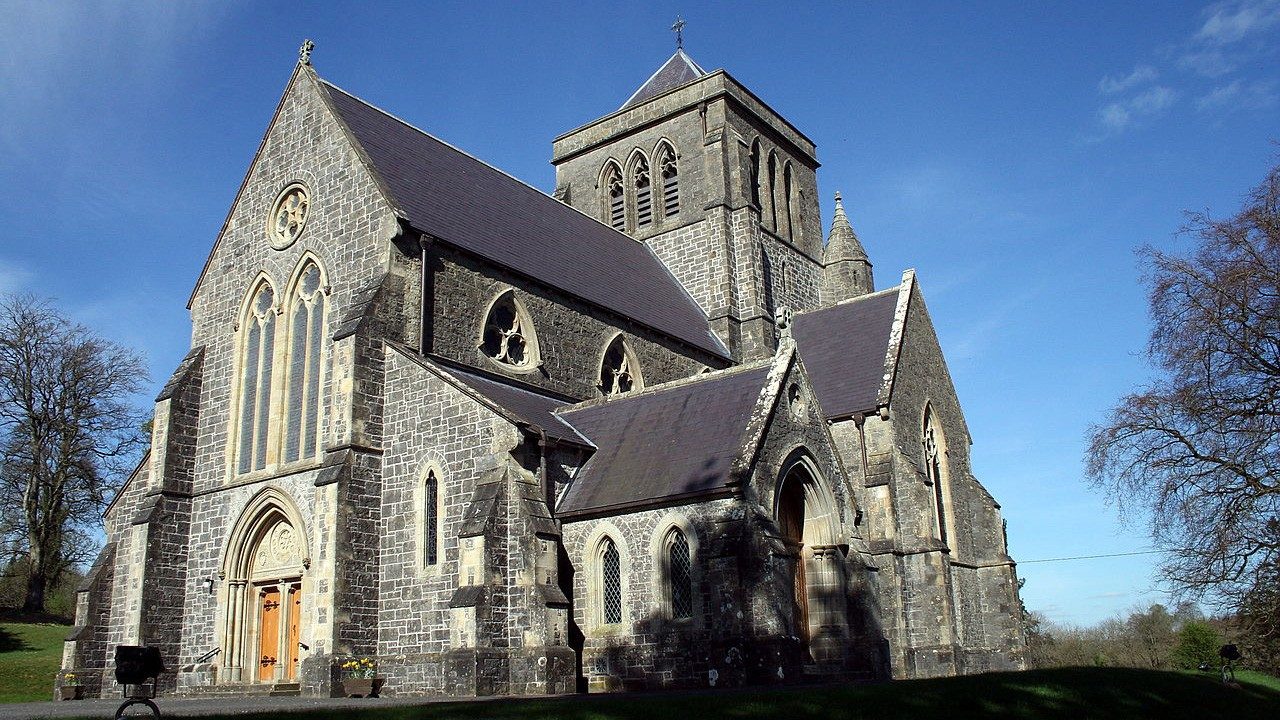 The Holy Father nominated a new Bishop of the Diocese of Kilmore, Ireland, on Monday, the feast of Sts. Peter and Paul.

Father Martin Hayes, a priest of the Archdiocese of Cashel & Emly, became Bishop-elect.

Bishop-elect Martin Hayes was born in Borris (Newhill) on 24 October 1959.

He graduated from NIHE Limerich, now the University of Limerick, with a BS in Manufacturing Technology.

He was ordained a deacon on 4 April 1988, and to the priesthood on 10 June 1989 by Archbishop Dermot Clifford.

Father Martin obtained a Licentiate in Philosophy in Rome, in 1991, while staying at the Pontifical Irish College.

Subsequently he served as as curate to Thurles Parish with responsibility for Saints Joseph & Brigid Church, Bothar na Naomh and as an active member of the ‘Cashel & Emly Ongoing Formation and Education of Priests Committee’ in 2003.

In July 2007, the Bishop-elect was appointed Administrator of the Cathedral of the Assumption, Thurles.

He was then appointed in August 2017 to the full time position of Director of Pastoral Planning & Development in the Archdiocese of Cashel & Emly.

Bishop-elect Hayes served as delegate for the diocese in preparation for the 9th World Meeting of Families and the visit of Pope Francis to Ireland in 2018.

The Diocese of Kilmore has a Catholic population of about 69,000 people, and is served by 51 priests who minister in 35 parishes comprising 95 churches.