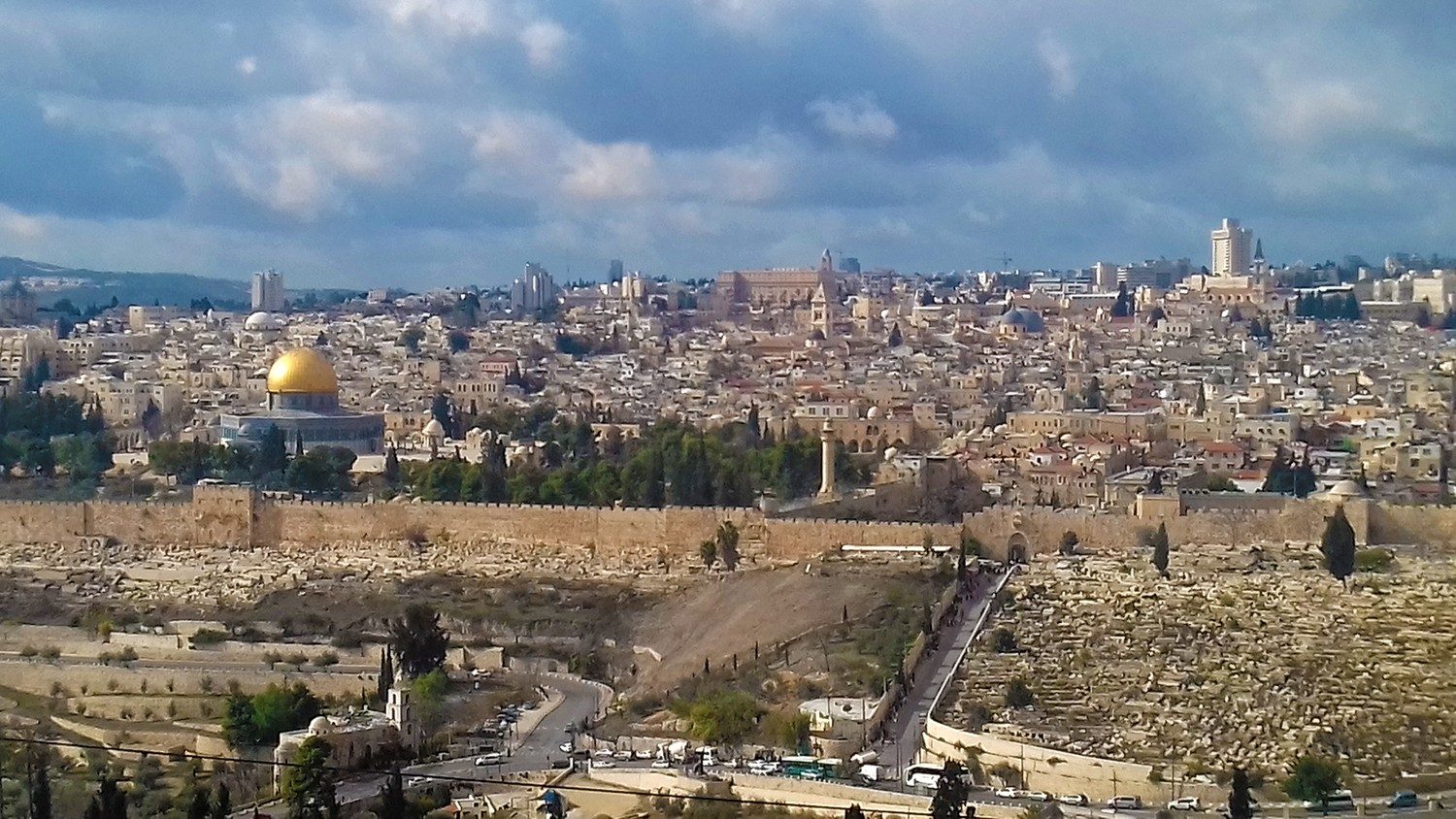 On the day the Vatican celebrates the Solemnity of Corpus Christi, Pope Francis appointed Filipino Archbishop Adolfo Tito Yllana as Apostolic Nuncio to Israel and Cyprus and Apostolic Delegate to Jerusalem and Palestine.

The prelate has represented the Holy See on four continents: Africa, Asia, Europe and Oceania. Now Pope Francis is calling him to carry out an important mission in the Holy Land.

Share on FacebookShare on TwitterShare on PinterestShare on EmailShare on LinkedIn
UN: Covid-19 pushes 100 million more workers into povertyBeer-making returns to Belgian Catholic abbey after 200 years