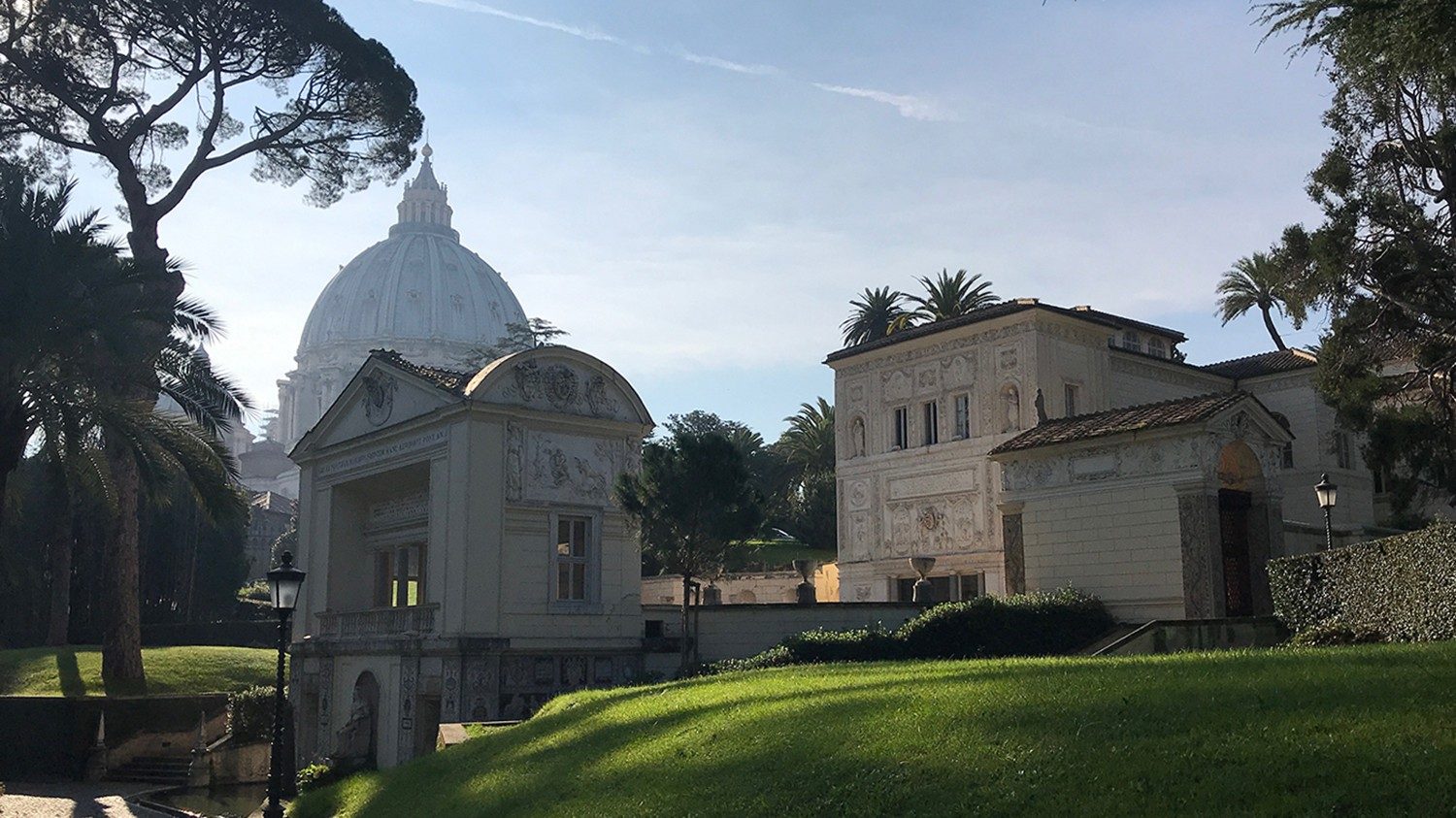 Pope Francis on Wednesday appointed Professor José Nelson Onuchic as a new member of the Pontifical Academy of Sciences, the Vatican’s international scientific academy, established by Pope Pius XI in 1936.

He completed his PhD in Chemistry at the California Institute of Technology (USA) in 1987. After a brief period of post-doctoral study in Santa Barbara, California, he taught at the University of São Paulo (Brazil) from 1987 to 1990, the year in which he returned to the United States, where he taught at the University of San Diego (California) until 2011. He then moved to Rice University in Houston, Texas, to teach Physics and Astronomy, Chemistry and Biosciences. Here he is co-director of the Centre for Theoretical Biological Physics.

His current research interests centre on theoretical and computational methods on the borderline between physics and biology, with their effects on human biology and genomics.

The work of the Pontifical Academy of Sciences comprises six major areas: Fundamental Science, Science and technology of global problems, Science for the problems of the developing world, Scientific policy, Bioethics and Epistemology.

Share on FacebookShare on TwitterShare on PinterestShare on EmailShare on LinkedIn
Pope Francis names new Bishop for Springfield, Massachusetts, USAPope Francis: ‘All human pains for God are sacred’