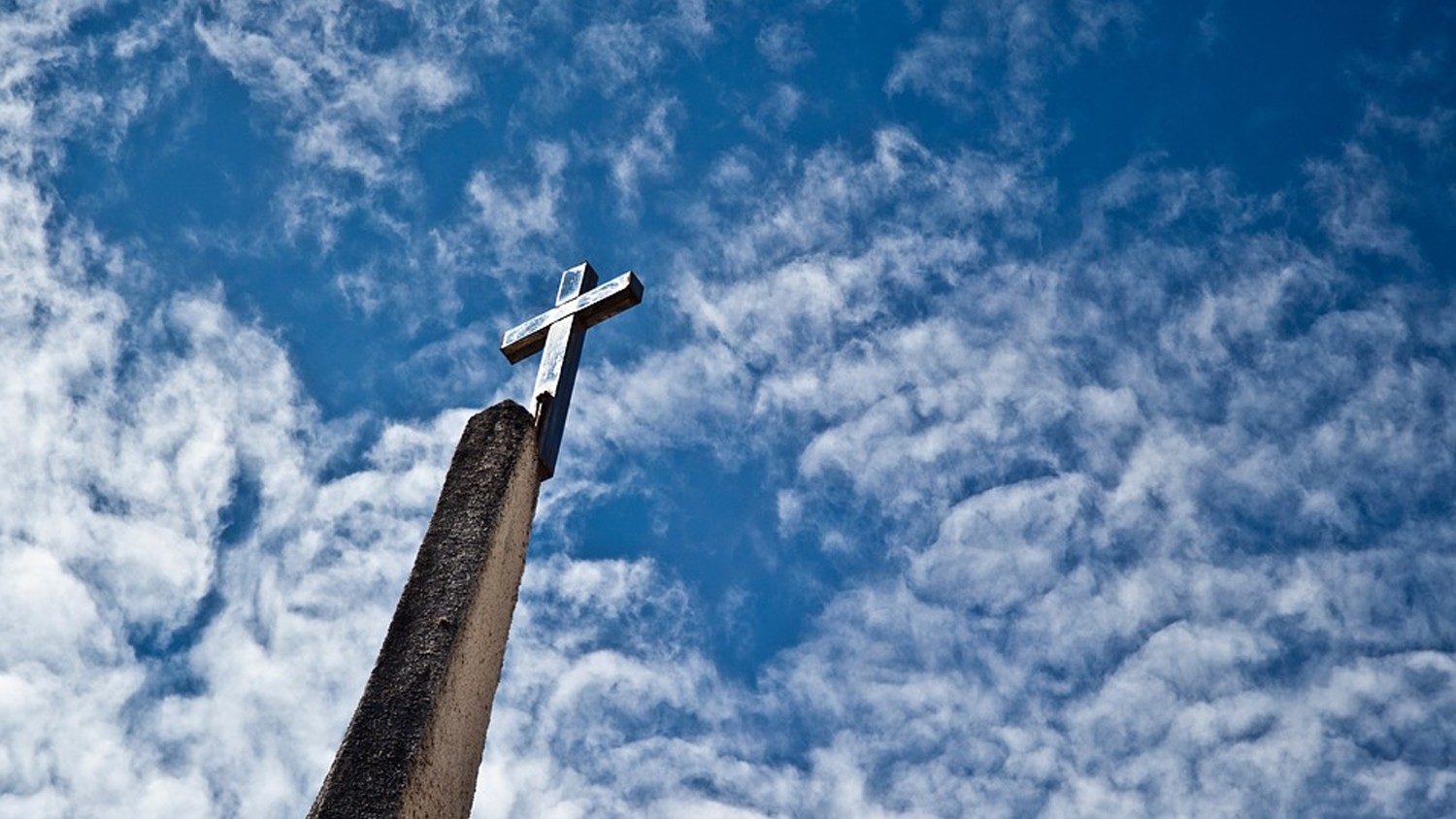 Pope Francis on Thursday appointed Italian Consolata Missionary Father Giorgio Marengo the head of the Apostolic Prefecture of Ulaanbaatar.  At the same time, he has been elevated to the rank of a bishop, with the titular see of Castra Severiana.

The 45-year old priest is currently the regional counsellor for Asia, superior for Mongolia and parish priest of Mary Mother of Mercy in Arvaiheer.

Father Marengo takes over from Filipino Bishop Wenceslao Padilla of the Congregation of the Immaculate Heart of Mary (CICM), who died on 25 September 2018.

Father Giorgio Marengo was born on 7 June 1974 in Cuneo, Italy.

From 1993 to 1995 he studied philosophy at the Theological Faculty of Northern Italy and from 1995 to 1998 he did his theological studies at the Pontifical Gregorian University of Rome.

On 24 June 2000, he took his religious vows as a member of the Consolata Missionaries, officially known by the Latin name, “Institutum Missionum a Consolata” (IMC).

From 2000 to 2006, he continued further studies at Rome’s Pontifical Urban University, from where he obtained a licentiate and a doctorate in missiology.

Since his priestly ordination, he has carried out his pastoral ministry in Mongolia, in Arvaiheer.  In 2003, he was assigned to the Mission in Mongolia (the first I.M.C. missionary in Mongolia). In 2016 he was appointed as the regional counsellor for Asia, superior for Mongolia and parish priest of the parish of Mary Mother of Mercy in Arvaiheer.

Share on FacebookShare on TwitterShare on PinterestShare on EmailShare on LinkedIn
Amid COVID-19 pandemic, pope prays for homeless, cites newspaper photoAsian cardinal says Communist Party to blame for covering up COVID-19