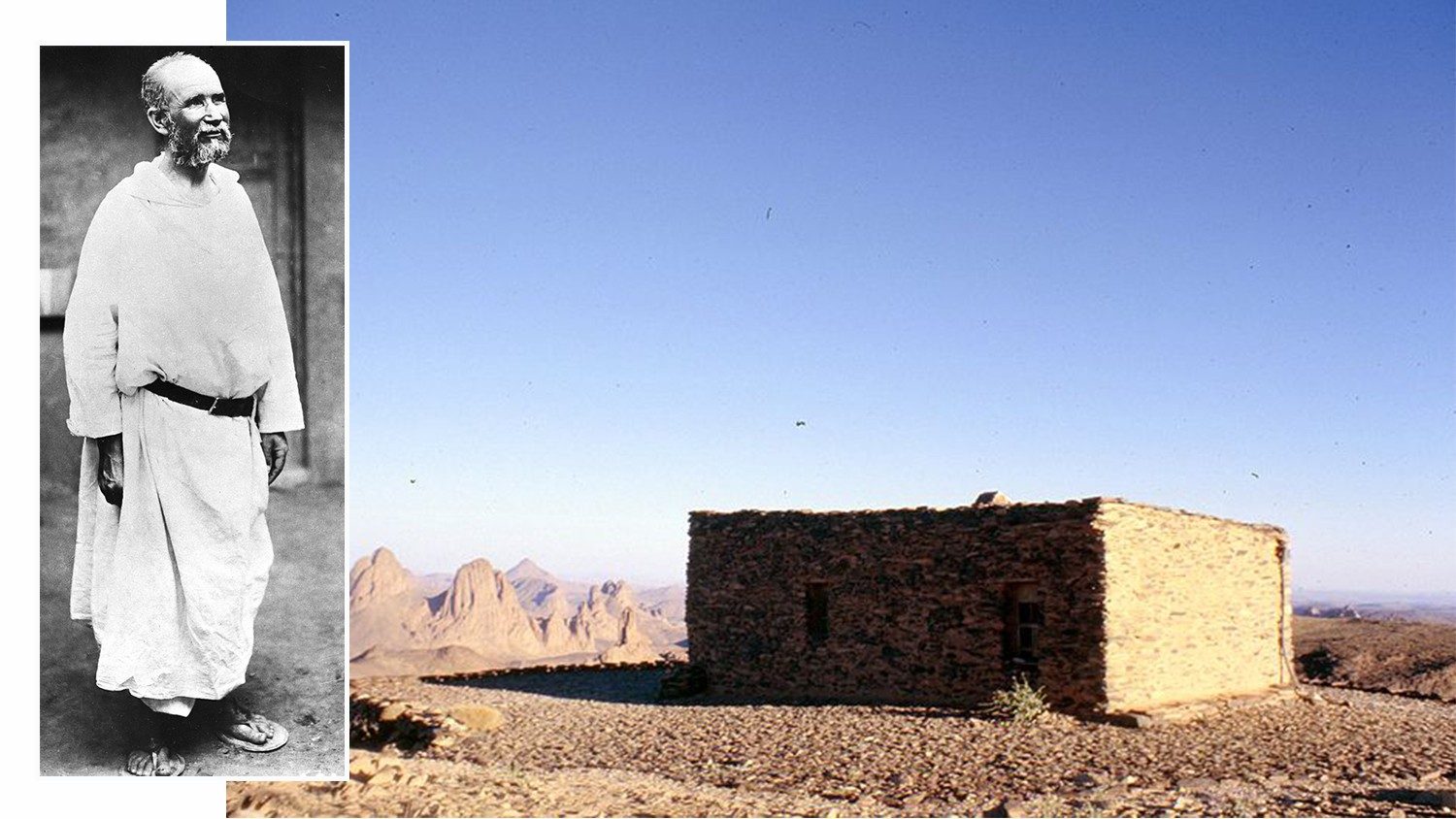 Pope Francis has called an Ordinary Public Consistory for a vote on several causes for canonization.

The Consistory will take place on Monday, 3 May at 10 am Rome time, in the Consistory Hall in the Apostolic Palace, where he will preside at the celebration of Terce (Mid-Morning Prayer), with the Consistory following immediately.

Cardinals who are resident in Rome, or present in the City, are invited to take part, in accordance with anti-Covid-19 precautionary measures.

During the Consistory, the Cardinals will consider the causes for canonization of seven Blesseds, including Charles de Foucauld, the French missionary who was killed in Algeria in 1916, and Blessed Lazarus, called Devasahayam, an 18th-century Hindu married man who converted to Catholicism. He is the first layman to be elevated to the rank of Blessed in India.

The other Blesseds whose causes are being considered are:

–          Blessed Luigi Maria Palazzolo, priest, founder of the Sisters of the Poor, also known as the Palazzolo Institute;

–          Blessed Giustino Maria Russolillo, priest, founder of the Society of Divine Vocations (Vocationists) in 1919 which encouraged and supported those discerning a call to the priesthood and religious life;

–          Blessed Maria Francesca di Gesù, founder of the Order of the Capuchin Sisters of Mother Rubatto;