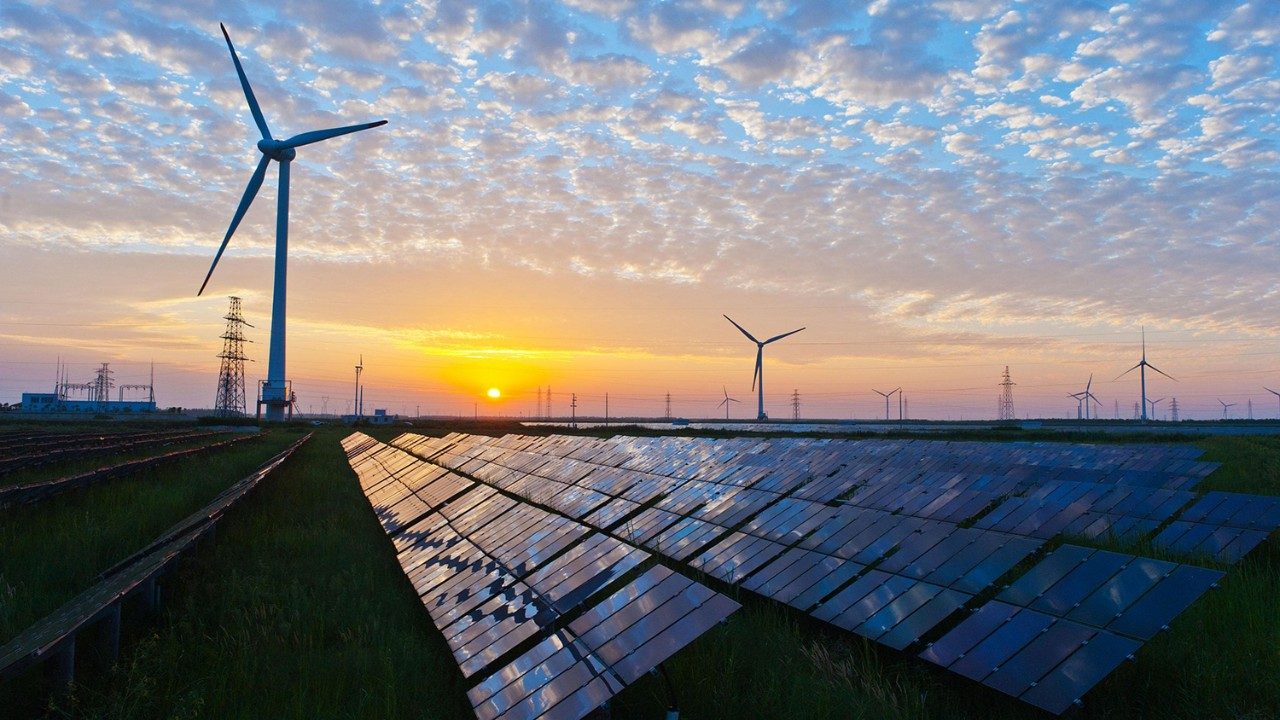 The Philippines has enthusiastically joined Pope Francis and the world’s some 2.2 billion Christians in the month-long initiative of prayer and action to safeguard and improve the created world, our common home.

Bishop Pablo Virgilio David of Kalookan pointed out that unless there is a true ecological conversion, the attempt to pursue the concern for the environment is bound to fail.

Bishop David, who is standing in for Archbishop Romulo Valles of Davao, the president of the Catholic Bishops’ Conference of the Philippines (CBCP), pointed out that the coronavirus pandemic has not only made us of “our vulnerabilities”, but “it also made us realize how helpless we can be despite all the scientific and technological advances that we think we have achieved.”

“There is no way we can face the future with hope in the face of a climate emergency unless we respond with humility to the urgent call for ecological conversion,” Bishop David said.

The Season of Creation ends on October 4, the Feast of St. Francis of Assisi, the patron saint of ecology, who is greatly loved by many Christian denominations. The World Council of Churches (WCC) has chosen “Jubilee for the Earth” as the theme of this year’s Season of Creation, explaining it is “to advocate for life sanctification and give rest to all Creation”.

In the Philippines, the initiative is being organized by the Global Catholic Climate Movement – Pilipinas (GCCM Pilipinas) and its partners, with the backing by the CBCP.

“During this time, we are asked to focus on God as our Creator and we as creatures in communion with all that was brought into being by the work of His hands,” said GCCM Pilipinas president, Fr. John Leydon.

The GCCM Pilipinas is providing liturgical resources and platforms to highlight ecological struggles in different communities around the country and the initiatives being made to address them. These resources are made available to the general public through its social media platforms.

Among the activities planned for the Season of Creation is a Virtual Walk for Creation which features communities and sites battling ecological issues and daily reflections. GCCM is also organizing a series of webinars on issues such as Kaliwa Dam, mining, reclamation, financing of coal, promotion and defence of indigenous peoples, protecting environmental activists, the advancement of renewable energy and the Rights of Nature campaign.

Meanwhile, on World Day of Prayer for the Care of Creation, environmental activists rallied around Bishop Mel Rey Uy of Lucena and his clergy, demanding the government stop the construction of new coal-fired plants in the area, saying it does not help mitigate climate change.

Bishop Gerardo Alminaza of San Carlos, Vice Chairman of the National Secretariat for Social Action, said the pandemic “is a wake-up call, a warning shot to everybody to care for one’s health, and equally with the environment because they are very much interrelated.”

“I hope we learn from this pandemic to really care for the environment and for the Season of Creation to create an impact collectively in the country, in the community, in our own family,” he told Radio Veritas.

Give nature a rest

Bishop Jose Romeo Lazo of Jaro also appealed to people “to allow our common home to rest from our throw-away culture, our addiction to consumption, to unlimited economic growth, and to the dirty and deadly fossil fuels”.

“Let us open ourselves to the new normal of interconnectedness and interrelatedness. We are in this together,” he said.

The Association of Major Religious Superiors in the Philippines (AMRSP) has also appealed to Catholics to renew their relationship with God and all creation “through repenting, repairing and rejoicing together”.

“Climate change caused by human invasions on biodiversity impacts on the health of both the earth and human beings,” the AMRSP said in a statement on its website.

“A sick world is a sick people. Yet the pandemic also brought home in real terms the meaning of Pope Francis’ concepts of ‘our common home’ and humanity as being a single family,” said the AMRSP statement.