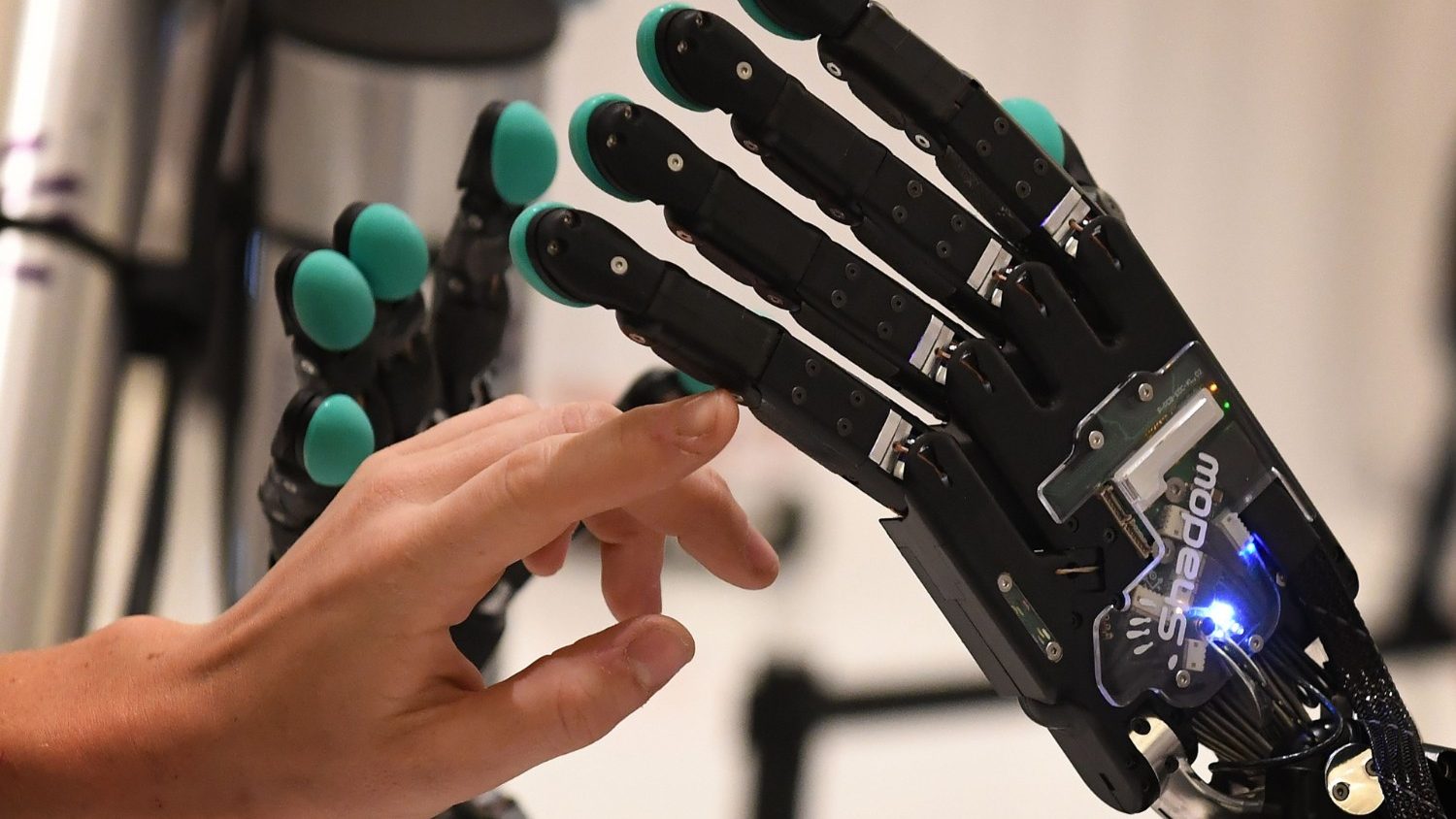 It has been a year since the Pontifical Academy for Life, together with Microsoft, IBM, the UN’s Food and Agriculture Organization (FAO) and the Minister for Technological Innovation of the Italian government, signed the “Rome Call for Artificial Intelligence (AI) Ethics.”

The document, which has been endorsed by Pope Francis, “seeks a commitment towards developing AI technologies in ways that are transparent, inclusive, socially beneficial and accountable.”

Working for the common good

Marking the anniversary this 28 February, Archbishop Vincenzo Paglia, President of the Pontifical Academy for Life, reiterated that “Progress can make a better world possible if it goes together with the common good.”

The Archbishop noted in a statement that in 12 months “the family of signatories has grown”, and they are working to make the document more and more known, “in view of further accessions by strategic actors for an ethical approach to the themes of Artificial Intelligence.”

The Academy president also underlined that “a channel of dialogue with monotheistic religions is open, in order to converge on a common vision of technology at the service of all humanity.”

“A year after the Call, the Pontifical Academy for Life is increasingly convinced and determined on the importance of placing itself at the service of each person in his/her entirety and of all people, without discrimination or exclusion,” he said.

The Archbishop emphasized that “the complexity of the technological world requires a more articulated ethical reflection, to make our commitment truly incisive.”

He went on to say that what is needed is a ”new alliance between research, science and ethics, because we stand at a crucial crossroads, in order to build a world where technology is actually used for the development of peoples.”

Recalling the signing of the document just a year ago, the President of Microsoft, Brad Smith, said, “As we recover from the Covid-19 pandemic, the Rome Call will be even more important as we think more broadly and ethically about the future of technology.”

Meanwhile, Dario Gil, Senior Vice President and Director of IBM Research, commented that his company believes that “AI has the ability to transform and improve our lives and our society in many important ways. For all of us to benefit from AI, it requires a commitment to actively develop, deploy, and use it responsibly in order to prevent adverse outcomes.”

“By 2050, the world will have to feed about 10 billion people. This will only be possible with transformed agri-food systems that are inclusive, resilient and sustainable. Artificial Intelligence in Food and Agriculture plays a key role in this transformation and in achieving Food for All,” said FAO Director-General, QU Dongyu.

“It is essential,” underlined Archbishop Paglia, “that each of us understands that we are not an island. We are not “pulverized”, divided. We are one body, one family, for better or for worse. Let’s stick together.”

Share on FacebookShare on TwitterShare on PinterestShare on EmailShare on LinkedIn
St. Dominic entrusted this Marian icon to nuns in Rome 800 years agoIndonesia's Papuan bishops urge a future of hope for their people