PAV: Choosing abortion being confined ever more to private sphere 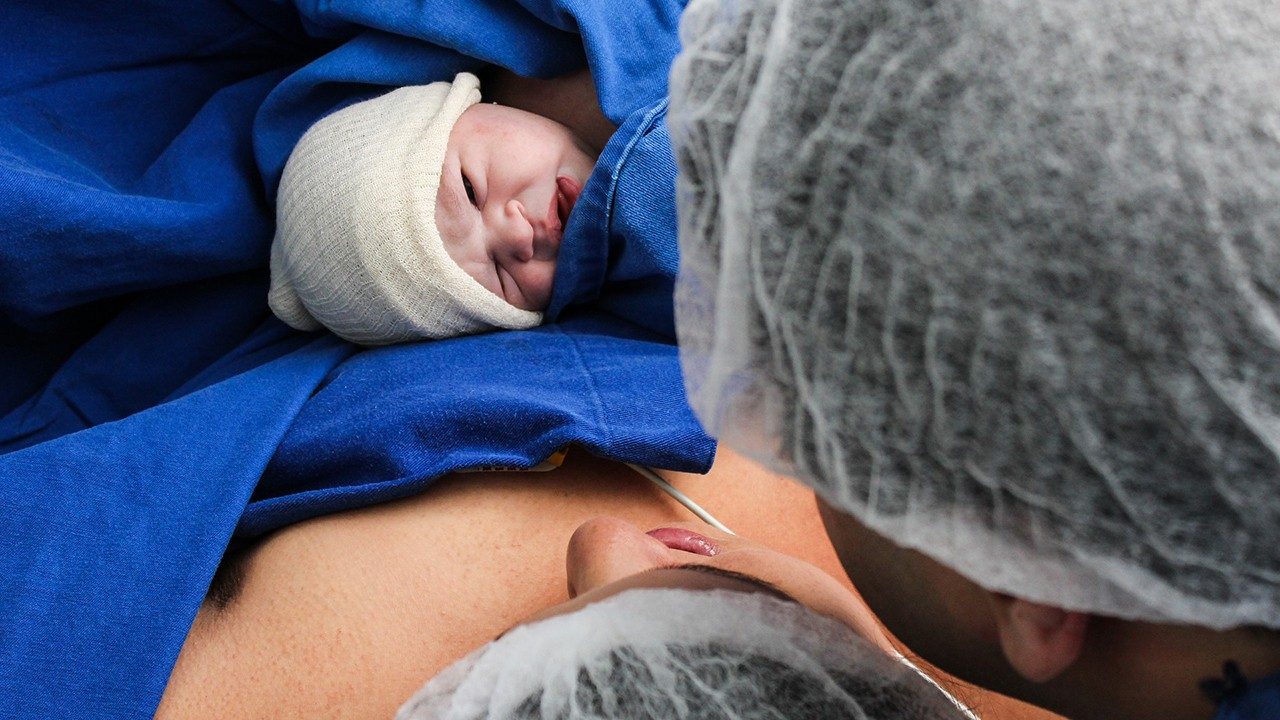 New Guidelines for chemically-induced abortion published by Italy’s Ministry of Health last week “will certainly not” change people’s minds “on what remains one of the most painfully lacerating questions in bioethics,” says the Pontifical Academy for Life (PAV), in a Note released on Friday.

Disregard for the commitment to prevent abortion

In order “to help clarify the meaning and possible risks” of the new guidelines, the PAV recalls “Law 194,” which legalised abortion in Italy in 1978. In particular, the Academy notes that in that law, the state “recognises the social value of motherhood and protects human life from its beginning.” At the same time, while allowing direct abortion under certain conditions, the law denies that this should be considered “a means of birth control.”

Law 194 calls for family counselling centres to provide information about abortion, but commits them to “helping to overcome the causes that could lead women” to have an abortion.

With regard to the new Guidelines issued on Wednesday, the PAV focuses on how this commitment, “which could have, and could yet” form the basis for a shared societal ideal, has been completely disregarded. “We are speaking about the commitment,” the Note says, “to truly give the woman (and the couple) all possible support to prevent abortion, overcoming every hardship, including economic, that can make the interruption of pregnancy an event that someone undergoes rather than chooses.”

The decline in the number of counselling centres, then, leads to a “disengagement” that, according to the PAV, “actually tends to place on the shoulders of the woman (alone) the ever heavier burden of an act that leaves deep remnants in her life story.”

The choice of abortion confined to the private sphere

It is in this context that the Note from the Academy reviews the changes introduced by the new Guidelines. The PAV emphasises how they mark a step in the direction of “the confinement to the private sphere of an action of great emotional, social, and moral importance,” ultimately removing it, “with all the problems with which this decision is charged, from the fabric of social relations and from the sphere of communal responsibility, which Law 194, on the other hand, directly calls into account.”

The Note explains that the first innovation is the lifting of the requirement of being admitted to hospital until the end of the intervention – which, it notes, can be, and often is, easily circumvented. Even when the abortifacient drug is administered in an outpatient facility, the actual moment the baby is expelled from the mother’s body usually occurs after she has returned home.

The second change consists in extending the period from seven to nine weeks into the pregnancy during which recourse to abortifacient drugs can be used. Thus, the medical intervention could now be used by women at a later point in the pregnancy, exposing them to even greater risks and uncertainties.

“The step being taken,” the Pontifical Academy of Life emphasizes, “beyond the obviously fundamental evaluation of efficaciousness and the safety of the woman, seems to go in the direction of an ever stronger confinement to the private sphere of an act of such huge emotional, social and moral relevance”.

“To allow abortion, with all the problems with which this decision is loaded, to take place within the walls of the home, means to distance it even further from the drama of social relationships and from the sphere of common responsibility, which Law 194 instead calls directly into question.”

The PAV admits that it is fair to object that a hospital may not be the best place for accompaniment and support to take place. Furthermore, such accompaniment needs to precede the decision to interrupt a pregnancy. However, the PAV insists that the search for a model in society by which “new life and its conception, as well as families, are accompanied and sustained” must not be renounced. Such accompaniment and support “are the litmus test of an attentive and sensitive society that knows how to wisely and farsightedly build its own future.”