Patriarch Raï: Day of Prayer for Lebanon is important step for unity 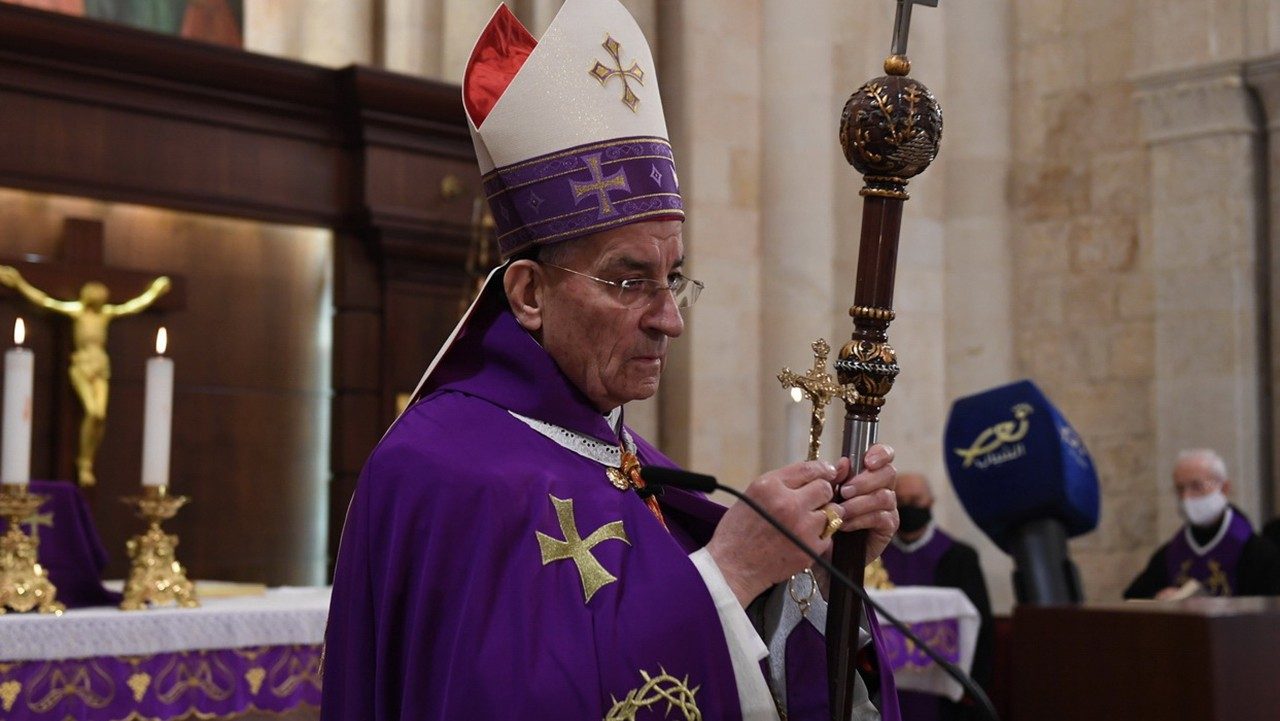 “We will not go to the Vatican bringing only the complaints of Christians, but those of all Lebanese. We bring the cause of Lebanon, the cause of freedom, dialogue and Islamic-Christian coexistence”.

This is what Cardinal Béchara Boutros Raï had to say with regard to the Day of Prayer and Reflection taking place on Thursday which sees the heads of the various Lebanese Churches and ecclesial communities gather with the Pope.

During his Homily on Sunday ahead of the meeting, “the patriarch of the Maronite Church stressed that “even if the meeting will be limited to Christian religious leaders, this does not exclude anyone, but gathers the concerns of Christians about the fate of Lebanon. Christians have never chosen a project for themselves, but for the good of Lebanon,” he added.

The Patriarch underlined that “the facts have shown that the weakening of the role of Christians always leads to the weakening of Lebanon’s unity, its democratic system and civil coexistence, to destabilizing equality between Christians and Muslims, to the anxiety of Christians in the Arab world and to the disruption of Arab and international relations in Lebanon.”

According to Cardinal Raï, the July 1 meeting is an “important step to help Lebanon remain the home of Islamic-Christian dialogue, a country of democracy, progress and civilisation”. “We will assure the Pope of the Lebanese’s will to live together despite all the disappointments, wars and political interference in their affairs,” the Patriarch assured.

The cardinal also called once again for “a strict application of the Constitution and international resolutions” and relaunched his call for the convening of a special international conference under the auspices of the UN to break the political deadlock in the country, which has been without a government since August 2020, after the resignation of outgoing Prime Minister Hassan Diab following the massive explosion on 4 August 2020 in Beirut.

In this regard, the leader of the Maronite Church has once again levelled harsh criticism towards the Lebanese political class.

It follows the recent decision to allow the Bank of Lebanon to subsidise fuel imports, the cost of which has become prohibitive due to the devaluation of the Lebanese lira, using the banks’ compulsory reserves made up of the deposits of Lebanese savers. A measure that will further hit a middle class brought to its knees by the crisis.

Share on FacebookShare on TwitterShare on PinterestShare on EmailShare on LinkedIn
In Oregon, educators propose alternative to gender identity policy—and face calls to be firedPolish Catholic archbishop sanctioned by Vatican defends election as mayor